Yorkshire on Thursday emerged from the crisis that could have put them out of existence to begin their season with a day of toil against a formidable Australian foe.

The first County Championship action of Yorkshire’s ‘new era’ after the Azeem Rafiq racism scandal rocked the club was dominated by Gloucestershire debutant Marcus Harris, who marked his move from Leicestershire with 136 out of a total of 227 all out.

But it would have been far worse for Yorkshire had they been without England bowler Matt Fisher, the pick of the attack on a green Bristol pitch with the outstanding figures of four for 19. 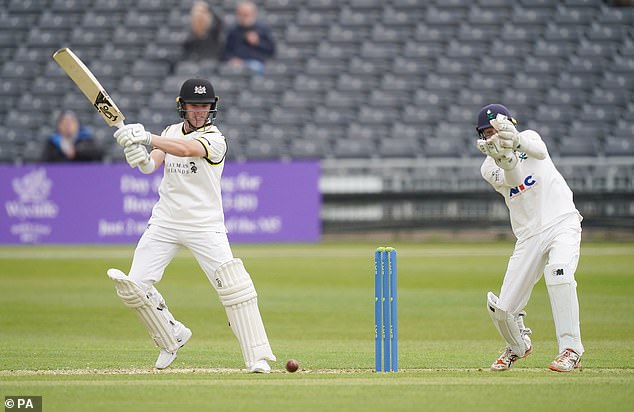 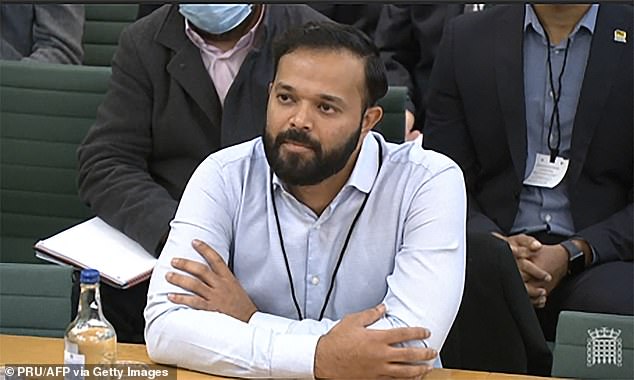 There was also a promising start for another overseas debutant, Haris Rauf recovering from a poor opening spell in helpful conditions and some butter-fingered wicketkeeping to take three wickets.

Rauf saw Harris dropped by Harry Duke on just 18 and was exasperated when Ryan Higgins was twice missed by the keeper off successive balls.

Higgins reprieve was short-lived, however, as Rauf had him caught at mid-wicket next ball and then finished an eventful over with an in-swinging yorker that trapped Tom Lace.

For Yorkshire, though, this was more about finally getting on the field – and still in Division One – after their winter of turmoil. But their problems are far from over. 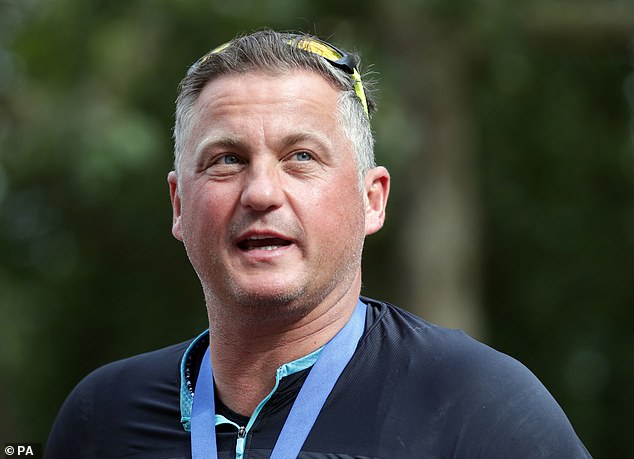 Sportsmail revealed this week that up to 12 mainly former staff but also including current player Gary Ballance, missing indefinitely with mental health issues, could be charged by ECB following their investigation into the Rafiq affair.

And new chair Lord Patel this week said he still feared a points deduction from ECB even though Yorkshire have been allowed to stay in the top division and retain international cricket at Headingley.

Yorkshire’s efforts yesterday, which ended with them 37 without loss in reply, were watched intently on the Bristol balcony by interim managing director Darren Gough, who said: ‘I was shellshocked when I took over. I have never seen players so down. They still have questions that need answering but they just have to focus on playing for Yorkshire.’

Anya Shrubsole, the hero of England’s 2017 World Cup win, yesterday ended 14 years at the top of the women’s game by announcing her international retirement. Shrubsole, 30, took six for 46 in England’s famous World Cup final victory over India at Lord’s.