TREVOR BAYLISS: Intelligent and strong, Pat Cummins is set to be a great Australian captain – his battle with England skipper Joe Root could decide the Ashes series

Australia had to deal with the sudden departure of Tim Paine but with Pat Cummins, the captaincy is in very safe hands.

Cummins, like England captain Joe Root, comes from a lovely family and is a credit to his parents, Peter and Maria.

He was brought up the right way in the Blue Mountains, west of Sydney, and is a smart cookie who used his time wisely through serious injury problems by taking a degree in business and marketing. 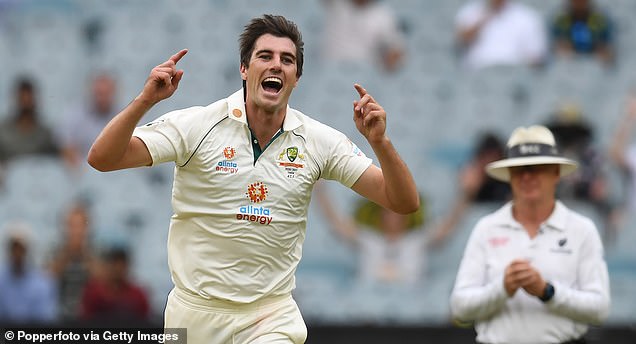 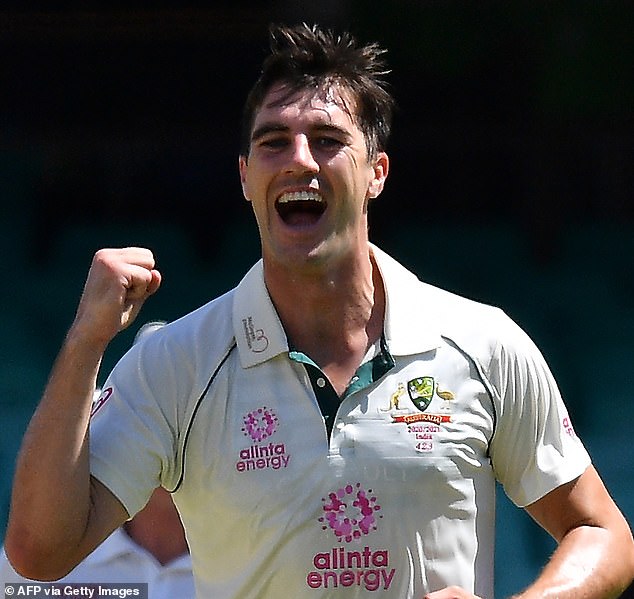 That intelligence and stability after all that has happened to Australia will stand Cummins in good stead captaining his country.

It was clear from a very young age that Patty was a real talent as he made a rapid journey as a junior at my old club Penrith, played for New South Wales at 17 and then Australia at 18 — a first Test came in just his fourth first-class appearance.

Cummins always had that extra pace, not to mention batting ability that earned him a First Grade hundred. He actually holds a lot of junior batting records at Penrith where his two brothers also played.

Now Cummins has become the first fast bowler to be appointed full-time Australia captain and I’m confident he will not only be able to cope with the job, and everything that comes with it, but excel as a leader.

Cummins does not have too much captaincy experience, but then neither did Root when he took over from Alastair Cook. 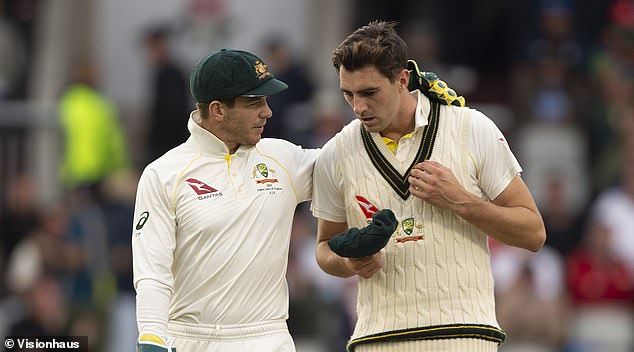 The fast bowler has taken over from predecessor Tim Paine (left), who departed in disgrace

Where it has been different for Pat is that as soon as he was made Australia vice-captain last year and it became clear he was the favourite to succeed Paine one day, New South Wales immediately made him one-day captain. That will help now.

He is the type of guy who will grow into the captaincy the more he does it and he will have good support in the experience of Steve Smith as his vice-captain — and there should be no issues in Smith holding a leadership role again now — and senior pros like David Warner, who has a good tactical brain.

I am also sure Cummins is strong enough now to play in all five Tests, barring injury, but moving forward it will be interesting to see whether his appearances in one-day and Twenty20 cricket are reduced to allow him to prioritise Test cricket and the captaincy.

Yes, it is unusual for a fast bowler to be a captain and the challenge will be knowing when and how long Cummins should bowl himself. But there’s no reason why it shouldn’t work.

I played under a fast bowling captain in Geoff Lawson at New South Wales for a number of years, another intelligent man and a keen student of the game, and it worked perfectly well for him and us.

‘Henry’ was very much his own man, with his own views on the game and he could work things out for himself. I expect Cummins to be the same.

It has not always gone smoothly, of course, for Patty. He had to show enormous character to cope with those serious back problems that could easily have forced him out of the game. But he always had an inner belief to improve himself.

Instead he built himself up during the four full home summers he missed, his body shape changed and his more muscular frame seems able to cope much better with the strain of being a fast bowler at the highest level. He did the hard yards and now, at 28, he’s shining in his prime.

Cummins is one of the very best fast bowlers in the world now. He plays in all formats and is Australia’s go-to man with the ball. The battle between him and Root, who he has dismissed seven times in Test cricket, will be crucial to the outcome of this Ashes.

The excitement is building here in Australia. As well as the Ashes, the Big Bash has just started — I’m coaching Sydney Thunder and very much looking forward to it — so everywhere you look it’s cricket, cricket, cricket. 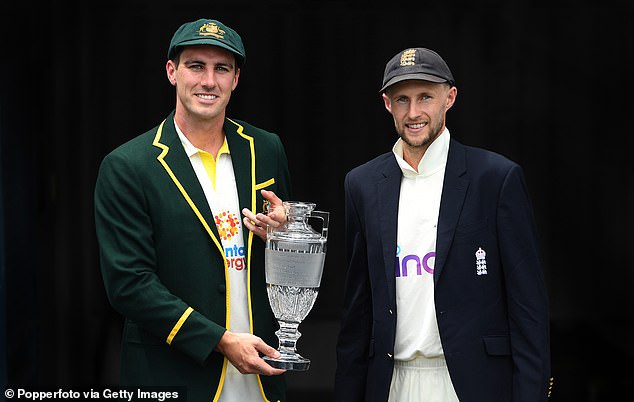 Australia will start as favourites, but I do think this could be a close series. There has been background noise around both sides but once they cross that rope, neither set of players will be thinking about that.

It will be interesting to see whether the weather does play a role. The last time the La Nina pattern was around during an Ashes was 2010-11 — and we all know what happened then. England will believe they can repeat that 3-1 victory.

Root and Chris Silverwood will be finalising their plans now and the big question is whether they play a spinner in Jack Leach. If Ben Stokes plays — and I expect him to — then I would pick Leach, even if there is weather around.

If three or four fast bowlers can’t do the job then what’s an extra one going to do? And even if the Gabba provides a green seamer on day one it could, with four days of sunshine on the wicket, be dry by day five.

The Gabba will be full on Wednesday with one-eyed Australia supporters barracking the English and there will be a great atmosphere — the best players feed off that. And there’s no doubt these old enemies will be led by two of the best in Cummins and Root.