Australia opener David Warner laughed off concerns about his form on his 35th birthday on Wednesday but said he had reverted to practising on synthetic wickets and polished concrete to sharpen his batting at the T20 World Cup.

Warner scored 14 in the opening win over South Africa after managing scores of 1 and 0 in practice matches against India and New Zealand.

Before linking up with Australia’s World Cup squad, he was dropped by Sunrisers Hyderabad after scoring a total of two runs in two consecutive matches in the Indian Premier League (IPL) after its resumption in the United Arab Emirates.

“I actually think people talking about my form is quite funny,” he told reporters. “I laugh at the matter because at the end of the day I’ve played hardly any cricket.

“The IPL, for example, I had two games and then basically wanted to give all the other youngsters a crack and what-not.” 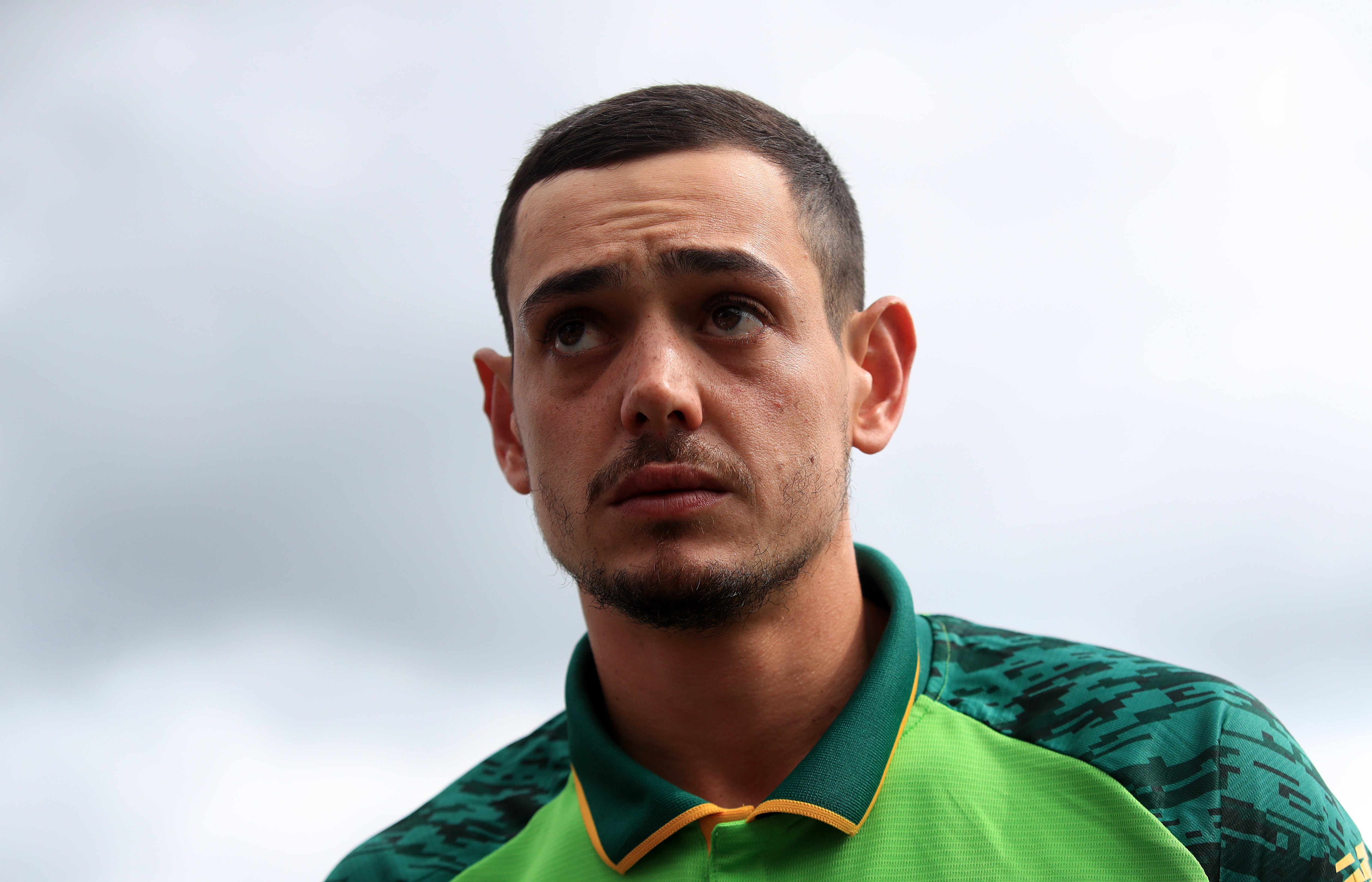 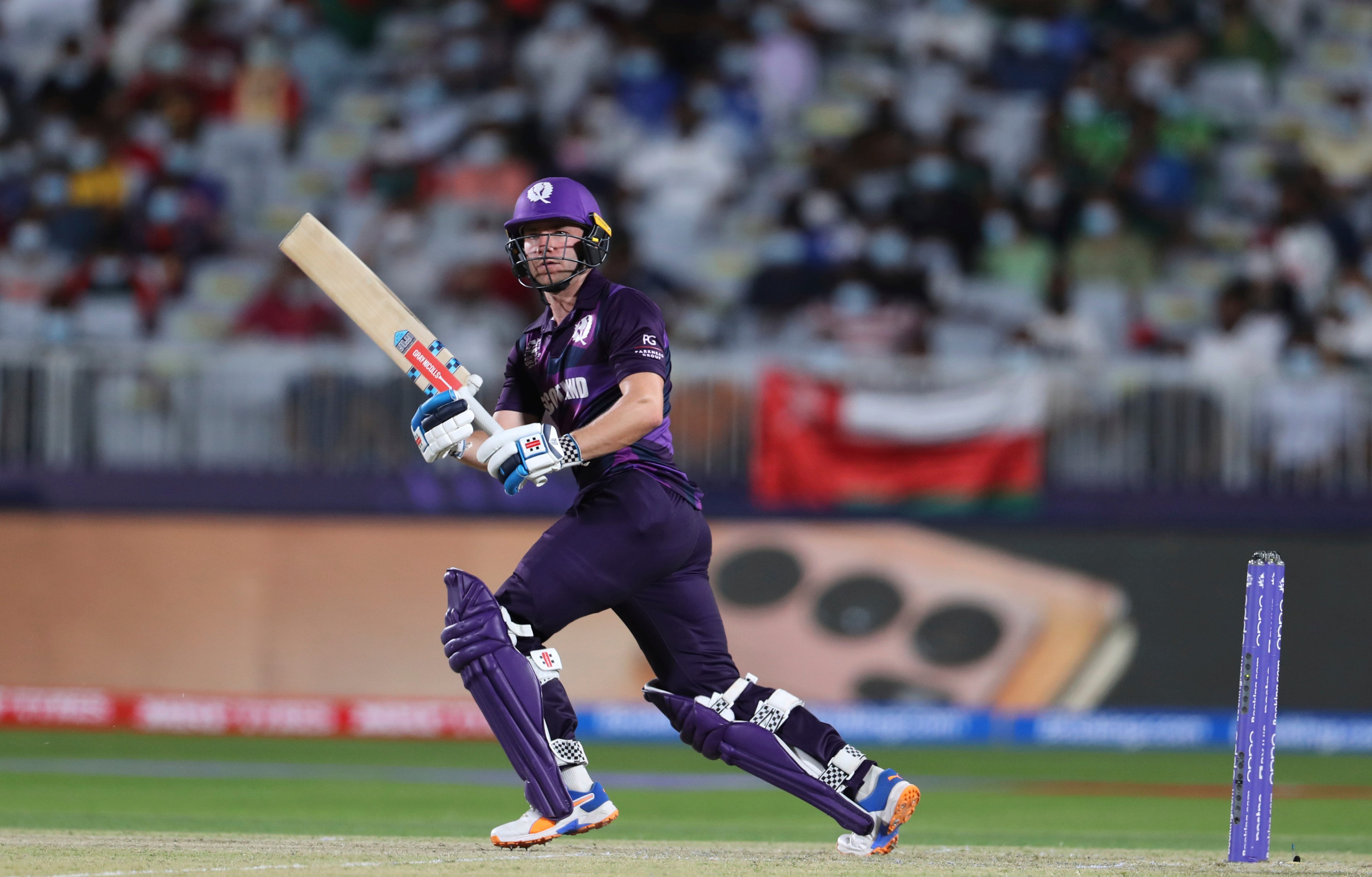 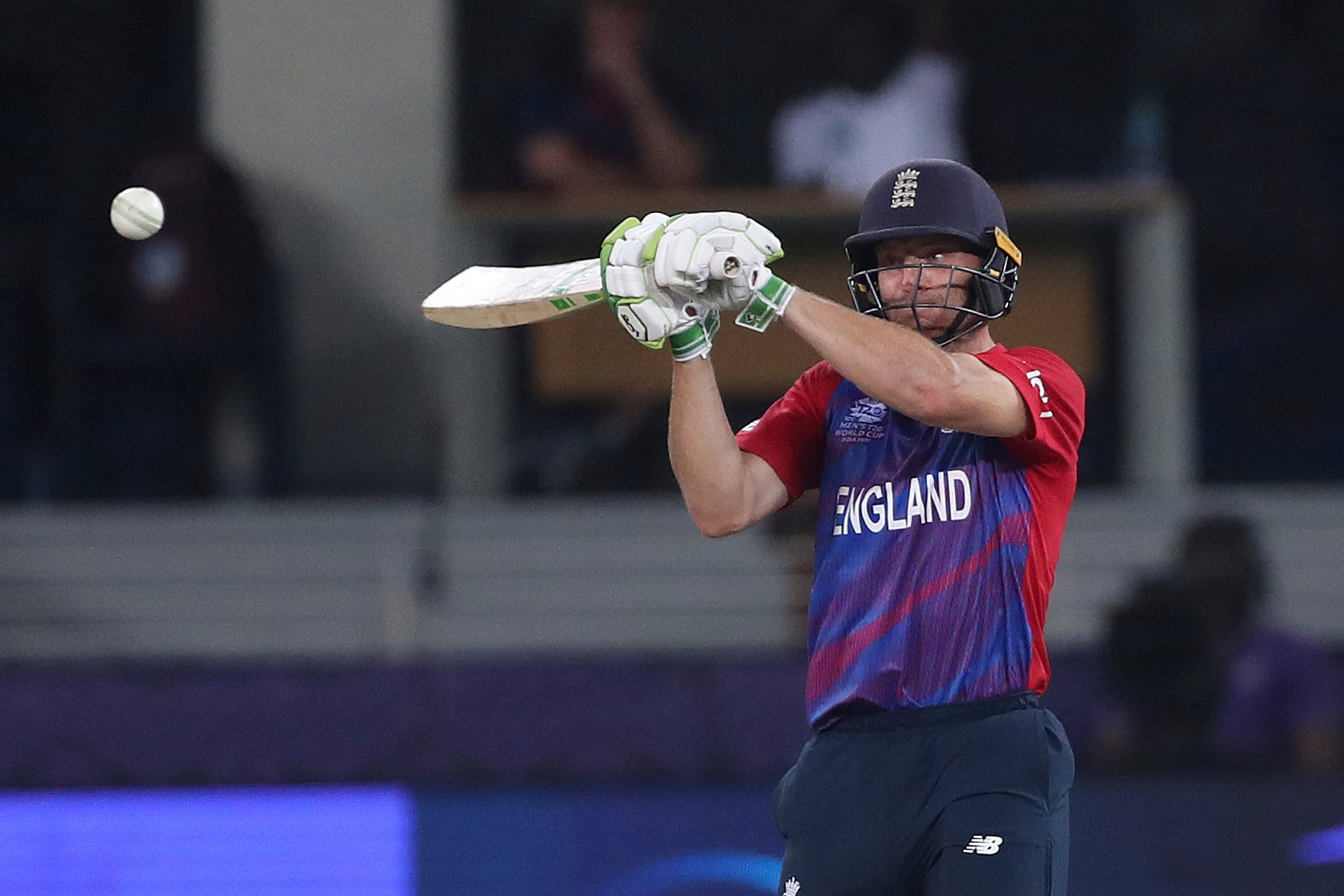 Australia play their next group match against Sri Lanka in Dubai on Thursday and Warner said the tournament’s practice pitches had not done him any favours, describing them as “low wickets that aren’t great and aren’t pretty” after their use in the IPL.

“These practice wickets for example have been up and about for close to 12 weeks now,” he said. “So training is quite difficult on them as well considering that the wickets are quite good at the moment.

“At the moment I’m training on synthetic wickets, some polished concrete to get timing and rhythm and moving my feet, so that’s helping me.

“I think Finchie did the same thing the other day,” he added, referring to Australia captain Aaron Finch.

Warner’s opening partner Finch was out for a duck against South Africa and managed eight in the practice match against India.

Prior to South Africa on Saturday, Australia’s long-time opening pair had not played a T20 international together since September 2020 against England in Southampton.

“It almost seems like we were in retirement and we’ve come back, the time that we’ve had off,” said Warner. 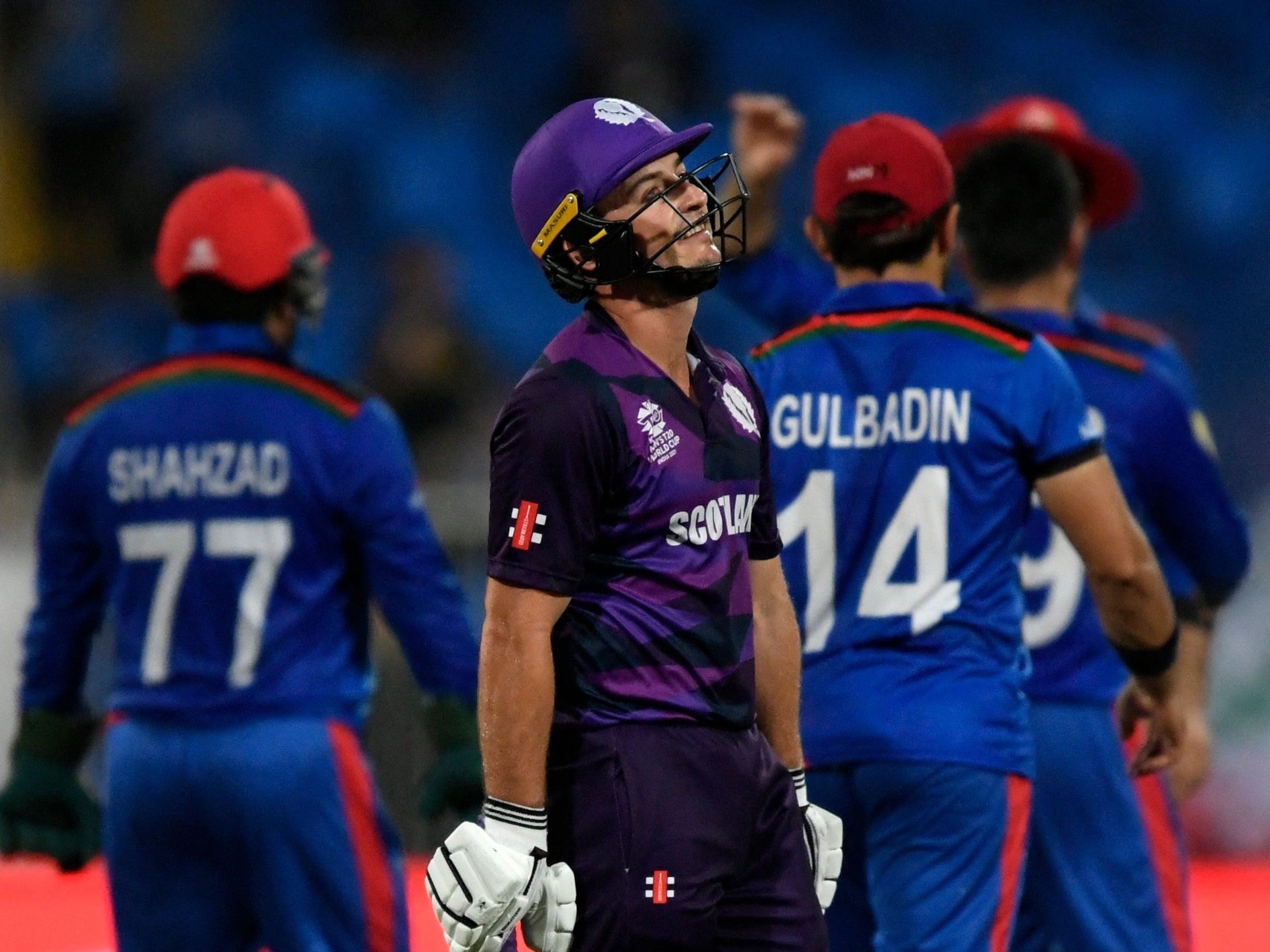 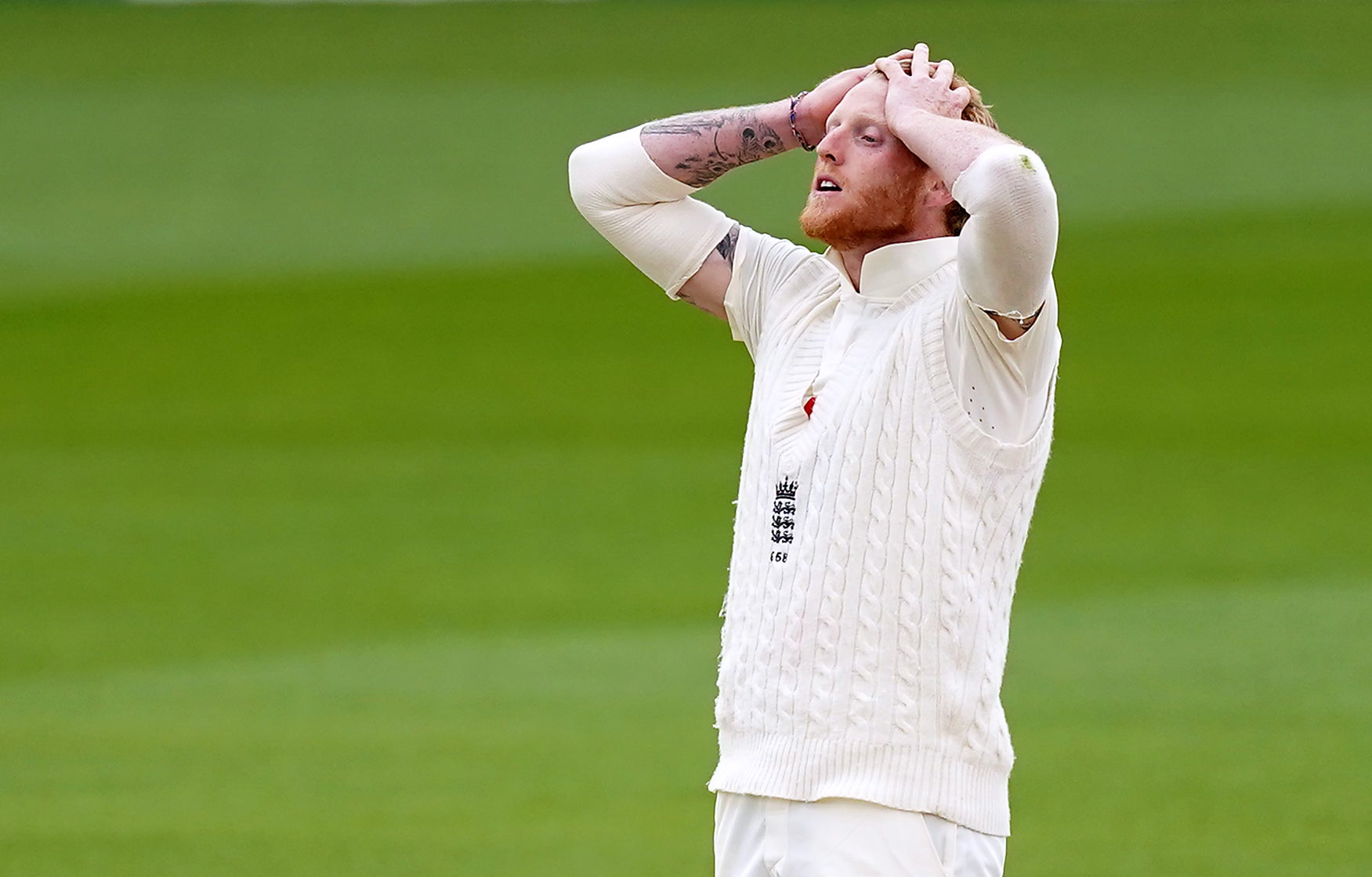 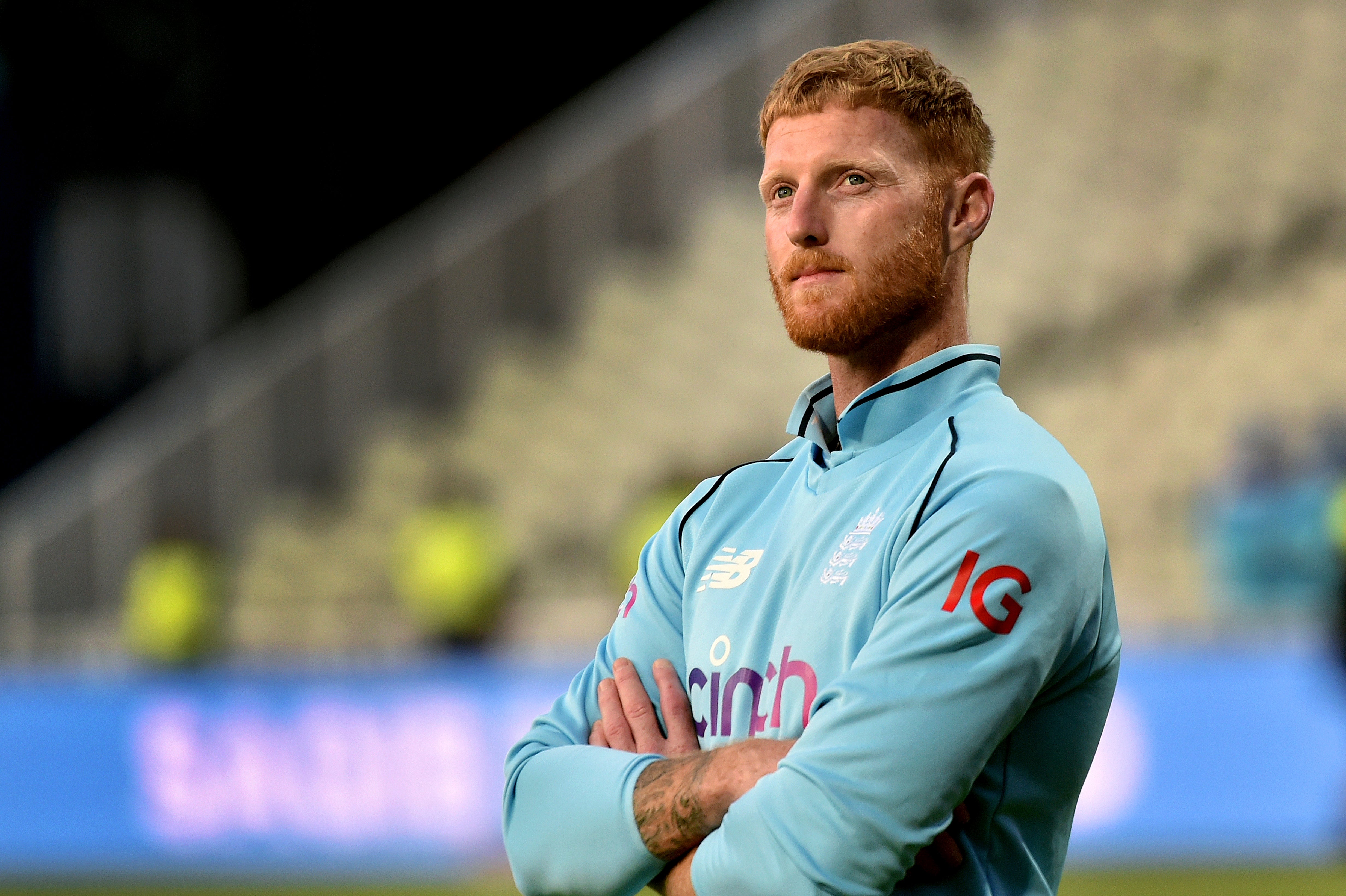 “We’ve just started that again and we are looking forward to getting out there.”