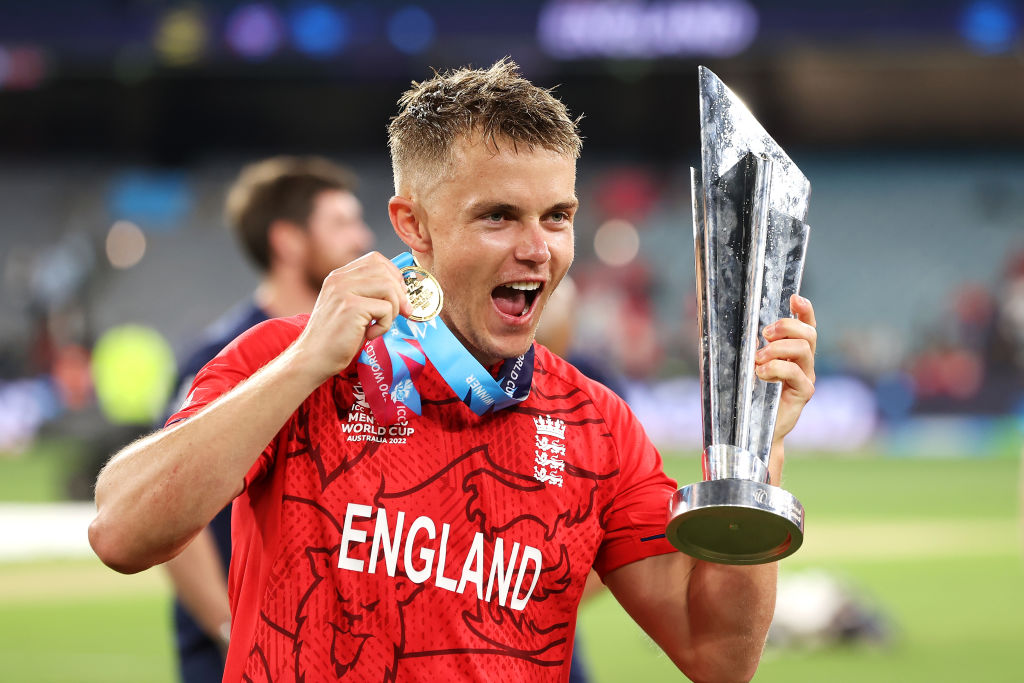 England all-rounder Sam Curran has become the most expensive auction purchase in the history of the Indian Premier League.

Six of the ten IPL franchises made bids for the T20 World Cup winner before Punjab Kings secured his services for £1.85m.

Fellow England star Harry Brook also secured a massive contract at the IPL auction after being sold to Sunrisers Hyderabad for £1.35m.

Surrey’s Curran, 24, was named player of the tournament at the T20 World Cup after starring for Jos Buttler’s side in Australia.

Often bowling the death overs, he took 13 wickets in six matches at an economy rate of 6.52. In the final against Pakistan, Curran claimed figures of 3-12 from four overs.

Brook was also part of England’s T20 World Cup-winning squad and enhanced his reputation during the recent historic Test series win in Pakistan.

The Yorkshire star was the leading run-scorer in the series, scoring centuries in all three Tests to help Ben Stokes’ side whitewash Pakistan.