Ollie Pope laid down an early marker in his bid to reclaim a Test spot with an elegant century for Surrey against a high-class Hampshire attack.

Pope was kept out of the England side during the recent 1-0 defeat in the Caribbean by Essex’s Dan Lawrence, but has begun the new season with 58 against Warwickshire at Edgbaston and now 113 not out.

His century, which needed only 151 balls and came against two Test seamers – Pakistan’s Mohammad Abbas and South Africa’s Kyle Abbott – was his ninth at The Oval, where he now averages 106 in first-class cricket. Nine of his 13 hundreds have come at his home ground. 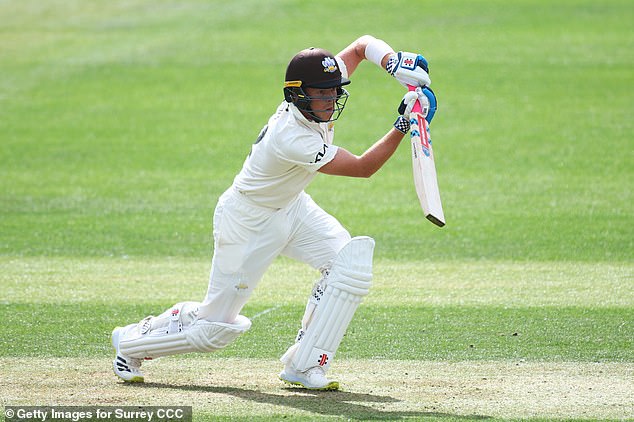 And it helps put behind him a miserable winter, in which he made just 67 runs in six innings during the Ashes amid question marks over his technique outside off stump.

Earlier, Rory Burns – who was dropped for England’s tour of the Caribbean – made 21 before edging a drive off Ian Holland to second slip.

Test wicketkeeper Ben Foakes finished the day unbeaten on 32 as Surrey closed on 312 for three after being put in. Opener Ryan Patel made 58. 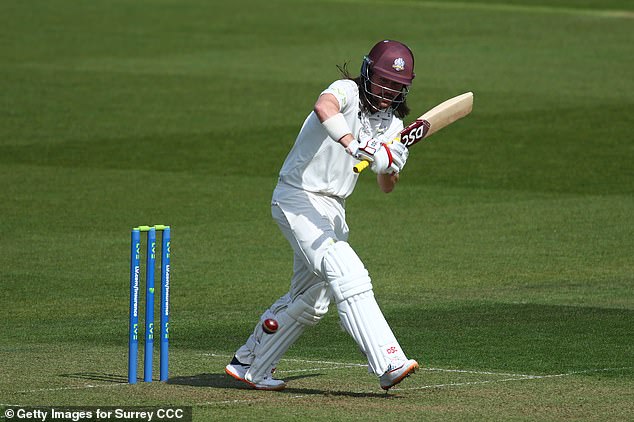