A raft of measures aimed at addressing public concerns over the use of the whip will be implemented in the autumn by the BHA.

As revealed in Racemail last week, these are headed by disqualification of runner if his rider goes four strikes over the permitted level of seven strikes of the whip on the Flat and eight over jumps.

The most significant other change among 20 recommendations presented by the Whip Consultation Steering Group and approved by the BHA board is that the whip will only be allowed to be used in the backhand position with forehand strikes outlawed. 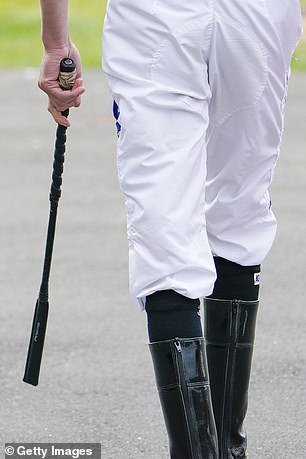 While disqualification issues regarding the whip will be dealt with by race-day stewards, all other allocations of whip rules sanctions will be handed out by a new Review Panel, which is likely to include former jockeys, meeting at least twice a week in attempt to develop consistency.

A jockey who goes four strikes over the permitted level in a jumps race worth £20,000 or a Flat race worth £27,500 with their mounts disqualified will also be suspended for 28 days.

Had the disqualification rule been in place in April, Grand National winner Noble Yeats would have been disqualified as his amateur jockey Sam Waley-Cohen used his whip 14 times.

In all during 2021 around 120 winners would have been disqualified under the new guidelines. The BHA is hoping the deterrent effect will now kick in.

The Whip Consultation Steering Group decided a complete ban on the use of the whip for all but safety purposes would have been disproportionate.

There were positive responses from two voices on the steering group from outside the sport. 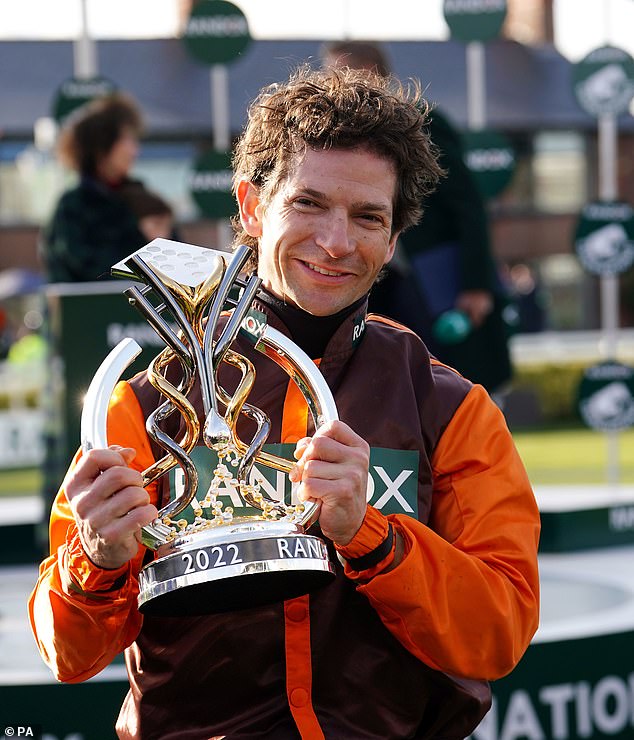 Had the new rules been in place in April, Grand National winner Noble Yeats would have been disqualified as his amateur jockey Sam Waley-Cohen struck his horse 14 times

Baroness Sue Hayman of Ullock, a Labour peer, said: ‘One of the things I was pleased about is that the recommendations are quite significant and are going to make a big difference to the way the whip is used.’

Roly Owers, CEO of World Horse Welfare, added: ‘There is great confidence within the group that this is a set of recommendations which can work. The proof will be in the pudding and it is now for racing to show they do work.’

Bookmakers will be watching developments closely. One option for them might be paying out on a double result – the official and disqualified winner – in the event of a horse being thrown out because of a breach of the whip guidelines.

Simon Clare, PR Director for Ladbrokes Coral, said: ‘The last thing we want is for customers to cheer home winners and then lose out as that will impact on the appeal of betting on horse racing versus other sports.’