This has been an enjoyable Twenty20 World Cup but it is a shame there have not been more close games in the group stages.

England’s defeat by South Africa was one of the best matches so far and it’s no coincidence it took place on a good pitch here in Sharjah. The surfaces in general have been too low and slow for high-scoring matches, particularly in Sharjah, but you cannot blame the United Arab Emirates for that.

The authorities here have actually done well so soon after staging the IPL and playing at three venues has made the tournament more interesting. 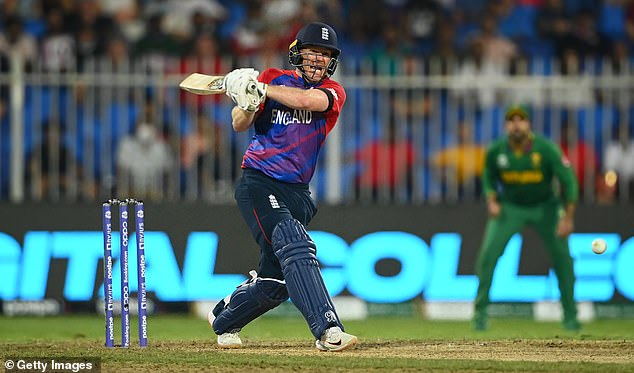 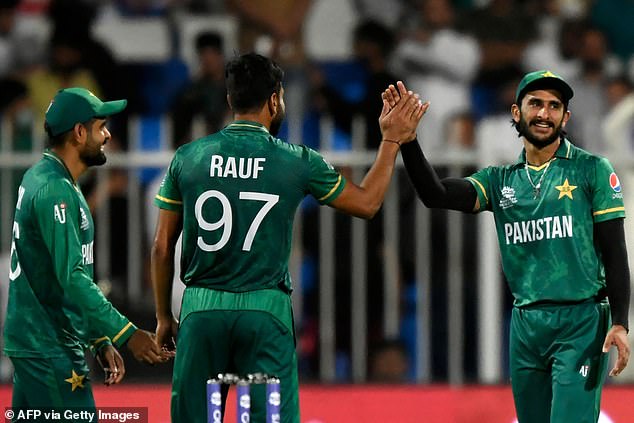 The sides who have adapted best to conditions are the ones who have played the best cricket and despite the loss on Saturday that is still England, along with Pakistan.

People were expecting spin to dominate here and it has had a role through people like Moeen Ali for England and Mitchell Santner and Ish Sodhi for New Zealand among Wednesday’s semi-finalists.

But it is the seamers who have bowled that heavy length and hit the deck hard who have really stood out, like Trent Boult and Tim Southee for the Kiwis and Haris Rauf and Shaheen Shah Afridi for Pakistan.

The way Shaheen bowled to KL Rahul and Rohit Sharma in that first power-play against India set the tone for the whole tournament and Pakistan haven’t looked back since.

Pakistan — along with England — have looked the most complete side so far, with the opening combination of Mohammad Rizwan and Babar Azam really firing and then Asif Ali finishing the innings for them. Yesterday’s defeat of Scotland was their 16th win in succession in the UAE so it really is like a second home for them.

But the real disappointments have been India. They were blown away by Shaheen and Pakistan. But I couldn’t work out why they changed their opening partnership in what became a must-win game against New Zealand. 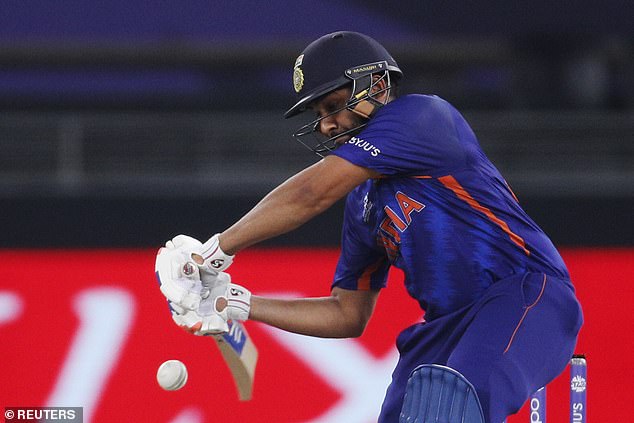 India have been the biggest disappointment of the tournament, followed by Bangladesh 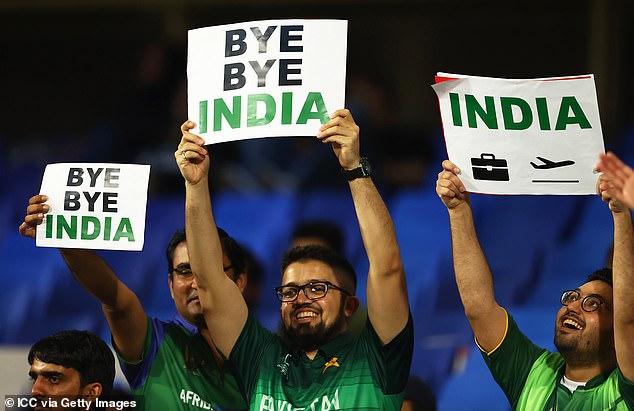 Rohit and Rahul are two of the great white-ball batters so for India to tear up the form book after one defeat, promote Ishan Kishan, push Rohit down to three and then bat timidly against New Zealand was baffling. It was very unlike India.

Bangladesh have been the other hugely disappointing team. West Indies, meanwhile, just got old together and this was a bridge too far. I thought they would be able to muscle the ball for six and four here but they actually needed to be smarter and work it into gaps. They couldn’t do that.

South Africa could feel hard done by. To win four games out of five and not progress is a little harsh but ultimately what cost them is taking 13.3 overs to reach their target of 85 against Bangladesh.

Australia were terrible against England but have been getting better and better and David Warner has finally been finding some form.

If Josh Hazlewood, Pat Cummins and Mitchell Starc can keep on hitting the deck hard and continue to be well backed up by Adam Zampa they should not be ruled out.

It looks like England will have to shuffle the pack again on Wednesday, with Jason Roy looking certain to miss out, but I would move Jonny Bairstow back to the top of the order and bring in Sam Billings in the middle. 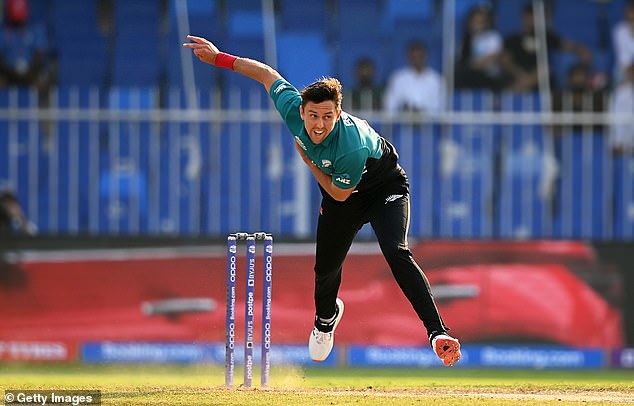 It is no drop-off in standards because Bairstow is a superb opener in the 50-over team.

Eoin Morgan likes a settled line-up so this is a blow to England but it is one they can overcome.

Let’s hope now we have two semi-finals and a final to match the importance of the occasion.