Sitting on the same sofa as pundits for BT Sport on the first day of the fourth Ashes Test, Moeen defended Joe Root’s ability as a leader while taking a swipe about his former skipper Cook.

Moeen started with what appeared to be a joke about Cook never giving throw-downs to players, in reference to how Root helped out during net sessions in Sydney this week in the absence of coaches. 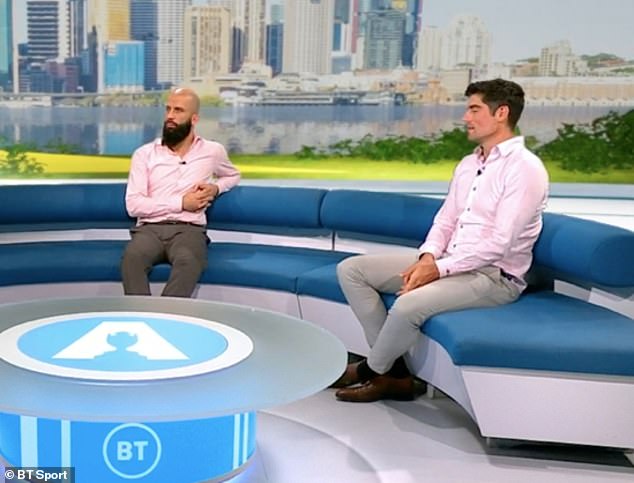 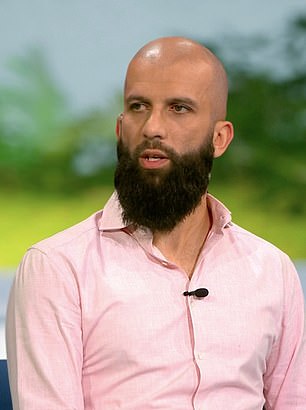 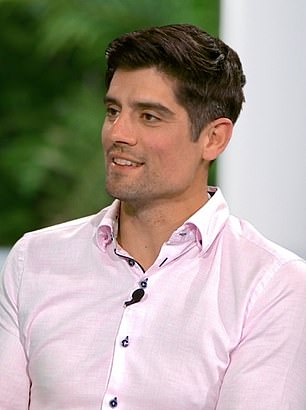 That prompted a shocked Cook to ask: ‘Are you just criticising my captaincy?’

Moeen responded: ‘I am a little bit, yeah. They’re both very different. I did do better with the bat under Cooky but with the ball I was better with Rooty.’

Cook, whose record of 59 Tests in charge of England has just been surpassed by current captain Root, replied: ‘I have to say I never dropped Mo. So he might criticise me but I never dropped him. How many times did Rooty drop you?’

Moeen hit back and said: ‘That’s true but he also batted me from one to nine in my first year of international cricket.’ 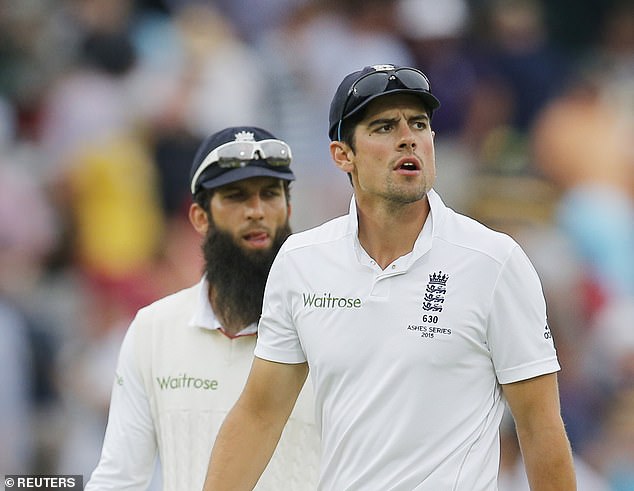 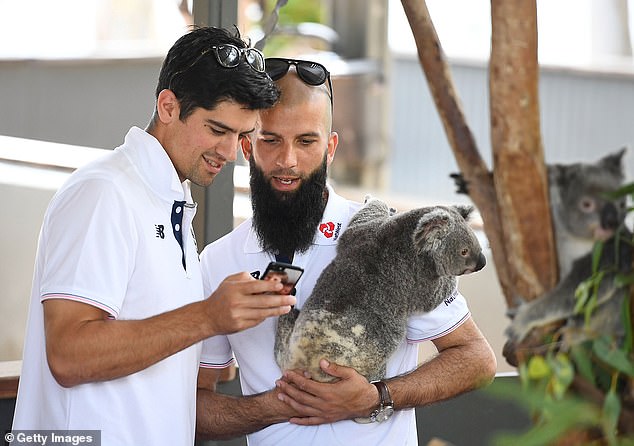 The pair, and a koala, during a 2017 visit to the Billabong Sanctuary in Townsville, Australia

Cook then aimed his own dig at his colleague, saying: ‘I was giving him a chance. I couldn’t work whether he was a tail-ender or an opening batsman so I was trying to find the perfect role.’

Sensing the pair had more to get off their chest, host Matt Smith invited his studio guests to air any further grievances.

Moeen said: ‘To go back to my point, Rooty was a little bit more involved with the players, in my opinion. Not that Cooky didn’t care but I think Rooty is a bit more ‘arm over the shoulder’ kind of guy.’

Cook added: ‘I’m not sure how to take this anymore. I’ve just come back from a nice holiday and I’ve walked straight into Moeen Ali off his long run.’ 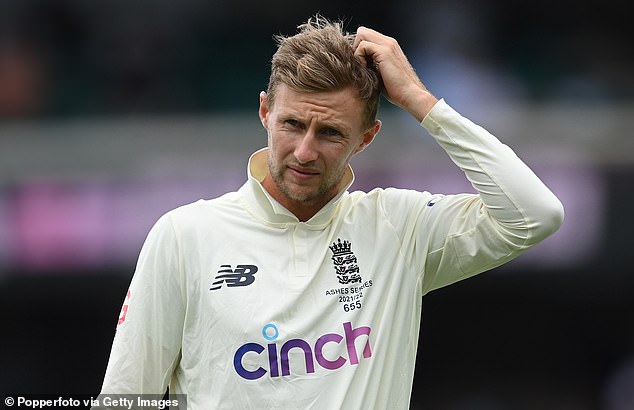