Mitchell Starc threatened South Africa number three Theunis de Bruyn with a ‘Mankad’ dismissal on Thursday after the batsman wandered way outside his crease at the non-striker’s end during the second test in Melbourne.

The run-out dismissal, named after former India all-rounder Vinoo Mankad, is legal but has long generated debate as to whether it is in the spirit of the game.

On day four at the Melbourne Cricket Ground, as Australia wrapped up a thumping innings and 182-run victory, paceman Starc aborted a ball during his run-up after seeing De Bruyn leave his crease early.

“Just stay in your crease, it’s not that hard,” Starc barked at him.

“The line’s there for a reason, mate.” 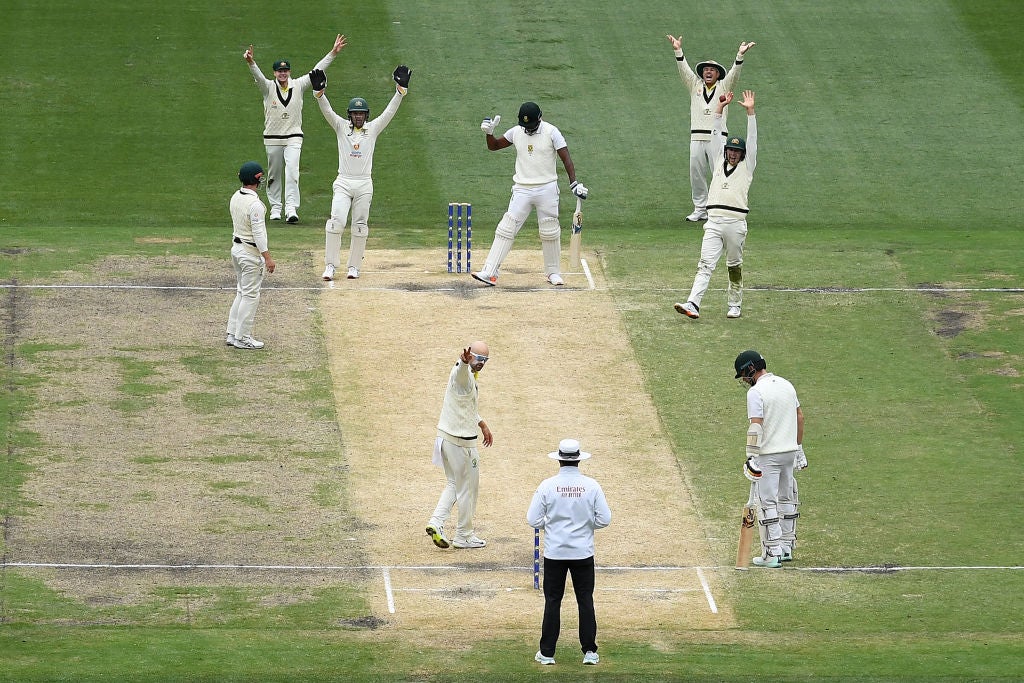 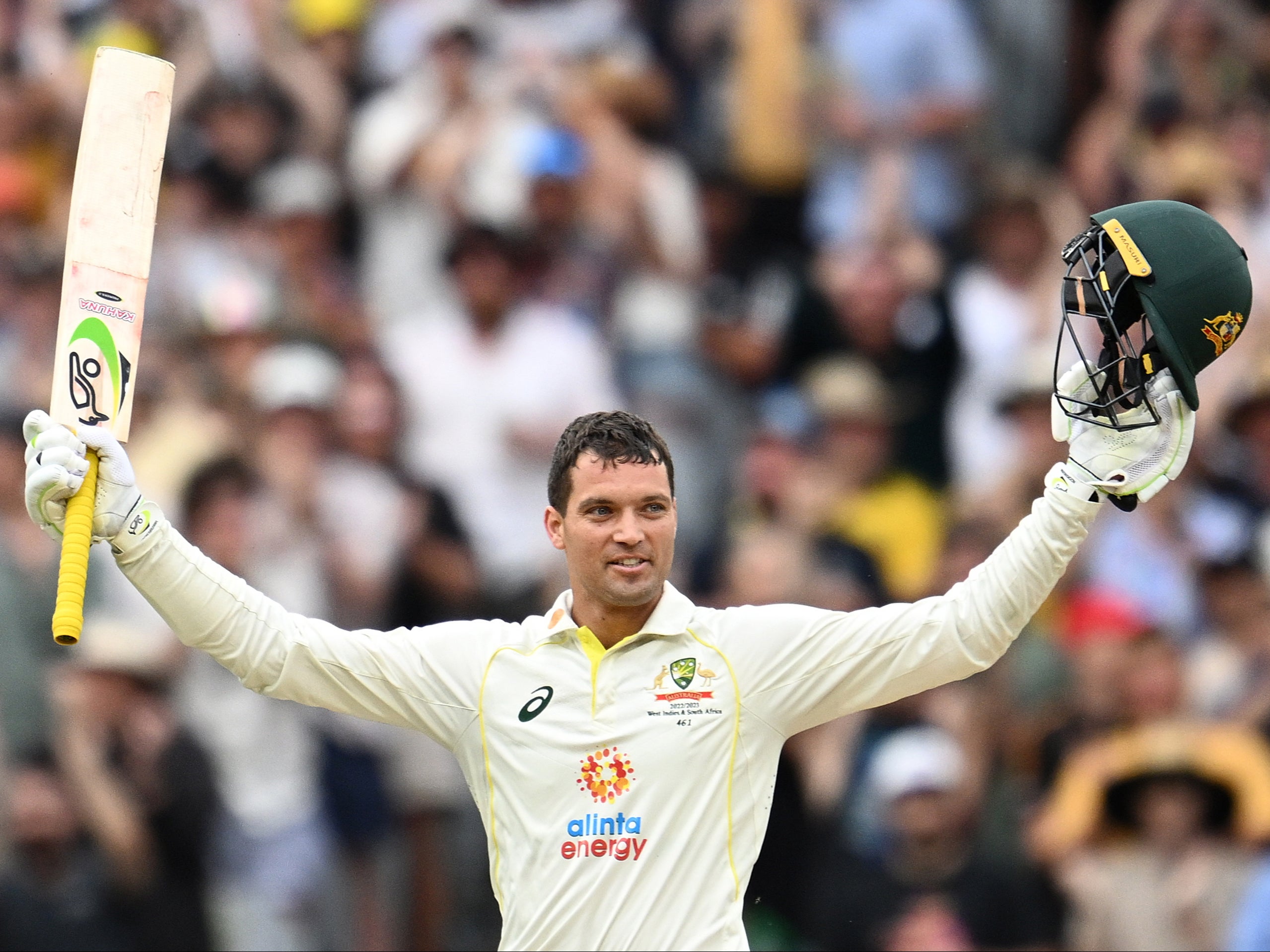 During the post-match media conference, Starc said he would consider dismissing players with the Mankad in future if he saw them taking off early like De Bruyn, earning a firm endorsement from his captain Pat Cummins.

“What do you reckon, skipper?” Starc asked Cummins, sitting alongside him.

“There you go,” Starc laughed.

“You saw how far down he was … That’s just absolutely taking the mickey. That’s not just taking off before I bowl it. He was a metre down the wicket.”

Starc said De Bruyn had been leaving his crease early on day three in Melbourne as well. “I gave him a couple of warnings. If he wants to keep doing it, I’ll take him,” he said. 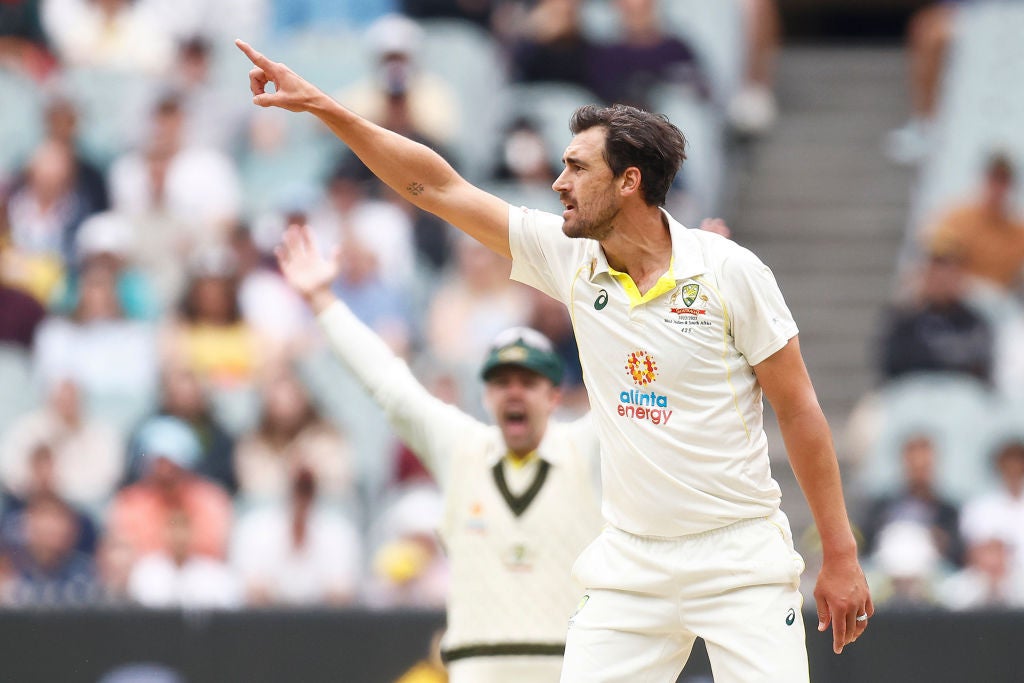 Australia’s win at the MCG sealed the series 2-0, making the third test in Sydney a dead rubber.

Starc will not have the opportunity to Mankad De Bruyn in the next test, having been ruled out of the match due to an injured tendon on the middle finger of his bowling hand.

Debate over the Mankad raged in September when India bowler Deepti Sharma ran out England’s Charlie Dean at the non-striker’s end for the final wicket in a women’s one-dayer at Lord’s, prompting jeers from the crowd.

The Marylebone Cricket Club, the custodians of cricket‘s laws, later backed the bowler and said the onus was on batters not to leave the crease too soon.

Starc’s finger injury has ruled him out of the third and final test against South Africa in Sydney but it was not enough to prevent him playing a heroic role in the series-sealing win in Melbourne on Thursday.

The left-armer snapped a tendon in the middle finger of his bowling hand in a fielding mishap on day one at the Melbourne Cricket Ground but bowled a full load in South Africa’s second innings to help the hosts to an innings and 182-run win.

With all-rounder Cameron Green ruled out of bowling after having his index finger broken by an Anrich Nortje delivery, Starc stepped up to help a shorthanded attack dismiss South Africa for 204 on day four.

Unable to straighten his finger and with blood spattered on his test whites, Starc got the ball rolling for Australia in the morning by trapping Sarel Erwee lbw for 21 with a trademark swinging yorker that crashed into the opener’s front foot.

From there he kept the pressure on, his control barely wavering as the hosts handed South Africa their heaviest defeat in Australia.

Afterward, the 32-year-old remarked that painkillers were a “wonderful thing” and joked that the injury might even have helped him. 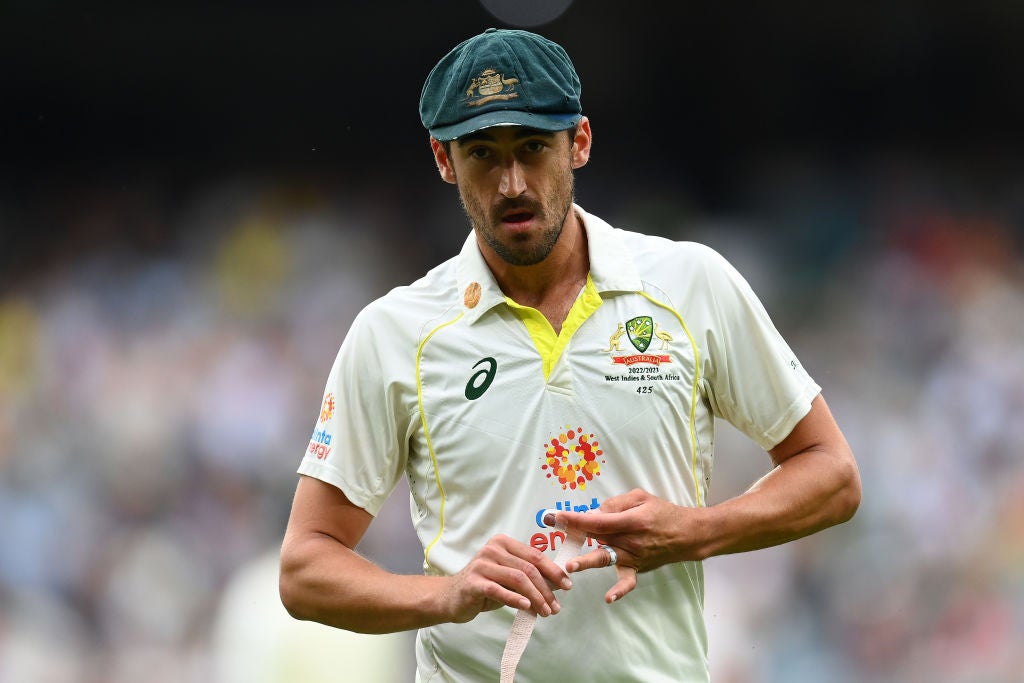 “I think it’s probably just taken a little bit of the pressure onto the ball from my middle finger, which I think actually helped the seam position,” Starc, who took three wickets for the match and scored 10 not out with the bat, told reporters.

“So I might see if they want to leave it … for a bit longer.

“Obviously with Green’s finger … it would have been a big ask. I’m sure (the team) would have been able to do it with just Scotty (Boland), Pat and Nathan (Lyon). Just nice to be able to play a role and then contribute in that second innings.” 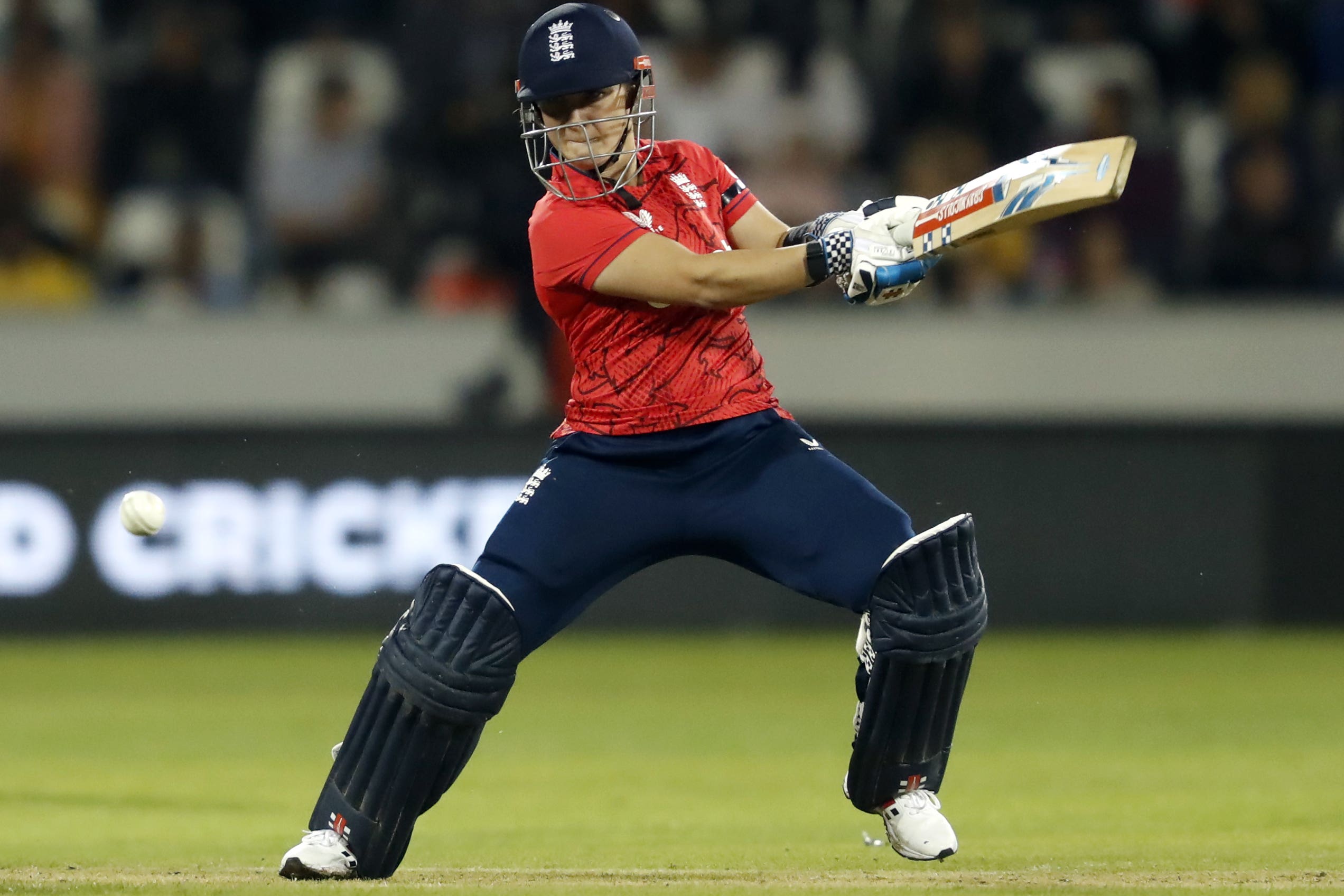 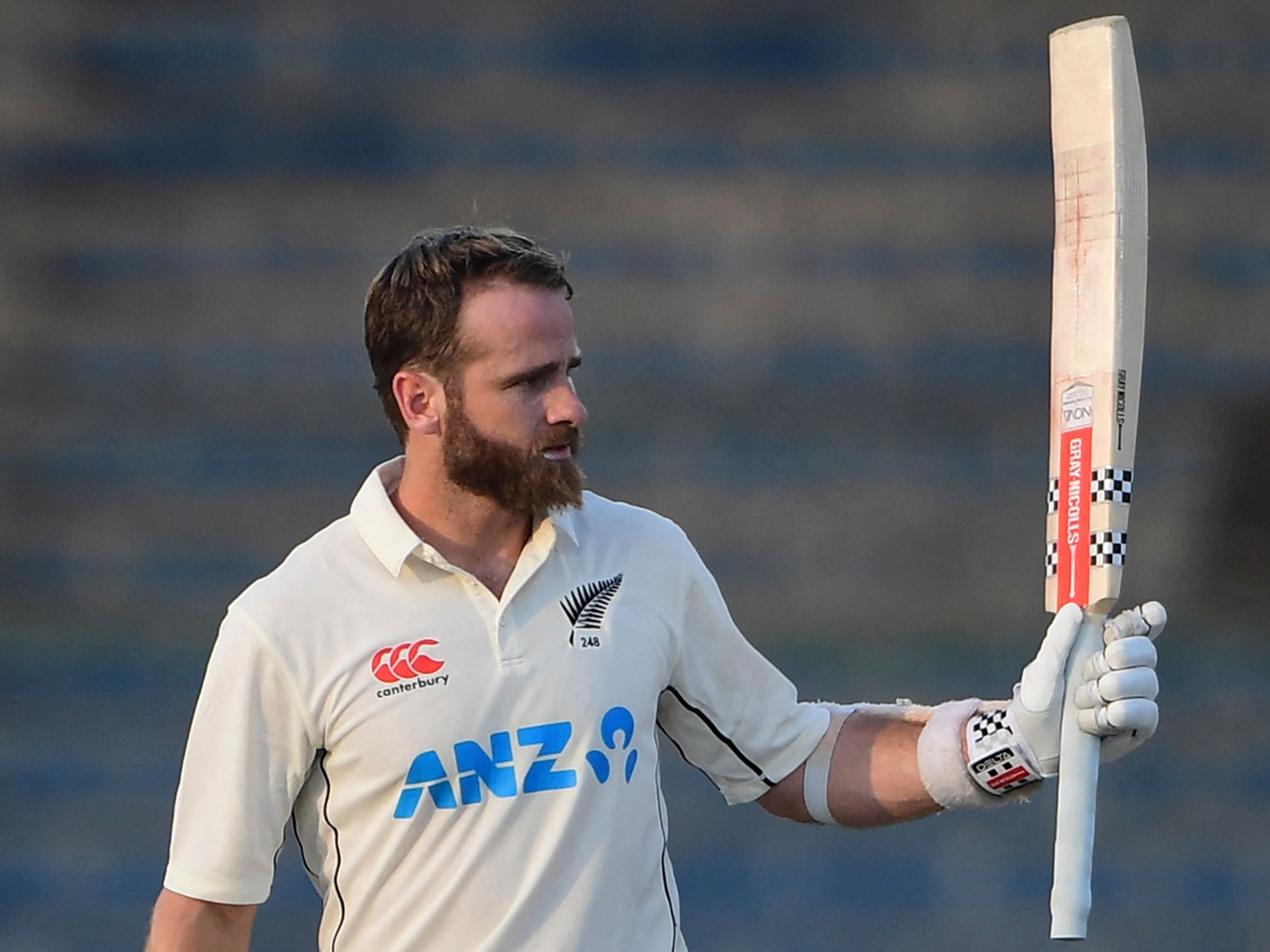 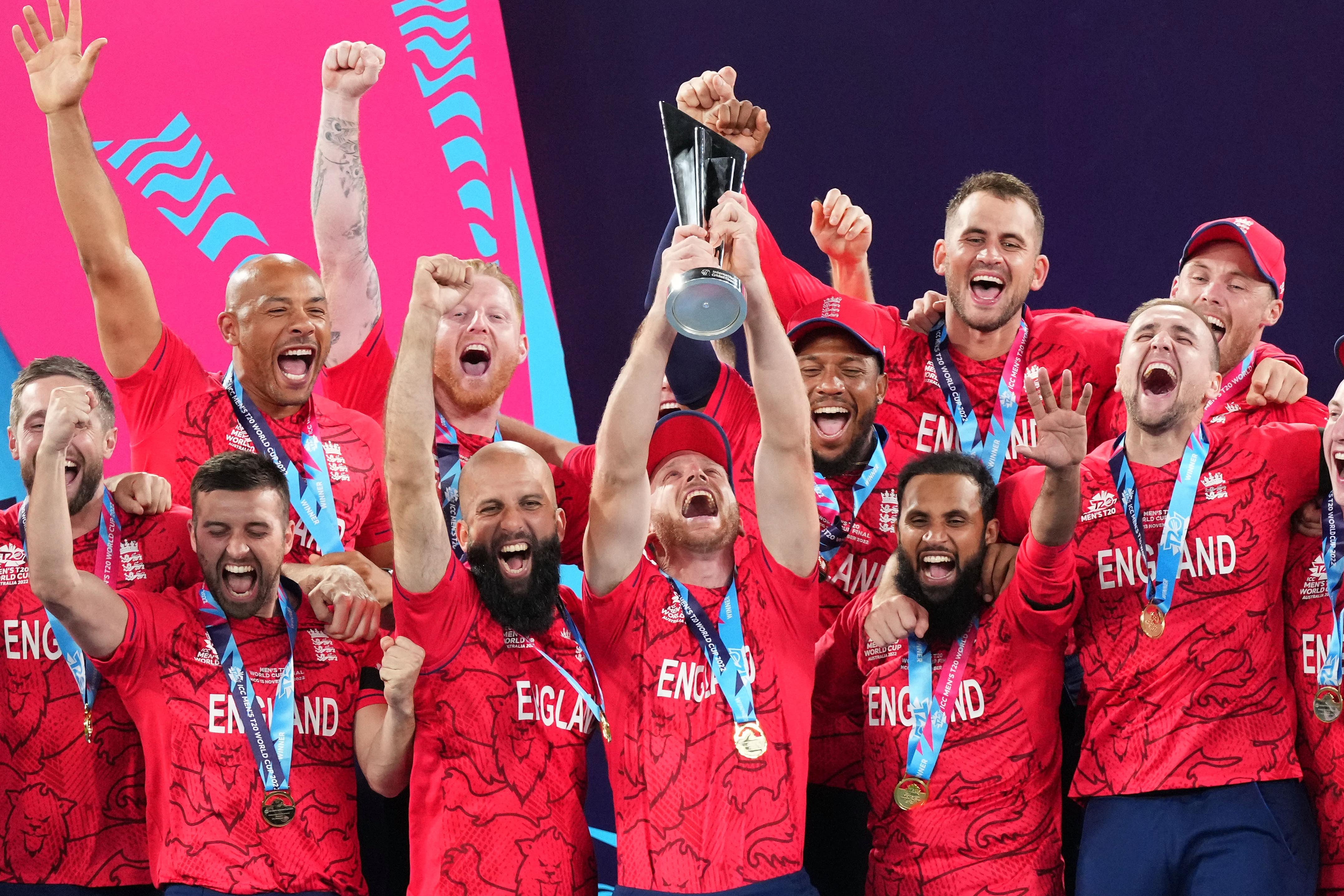 Green, who took a career-best five-wicket haul in the first innings to help skittle South Africa for 189, will also miss the Sydney Cricket Ground test, which starts on 4 January.