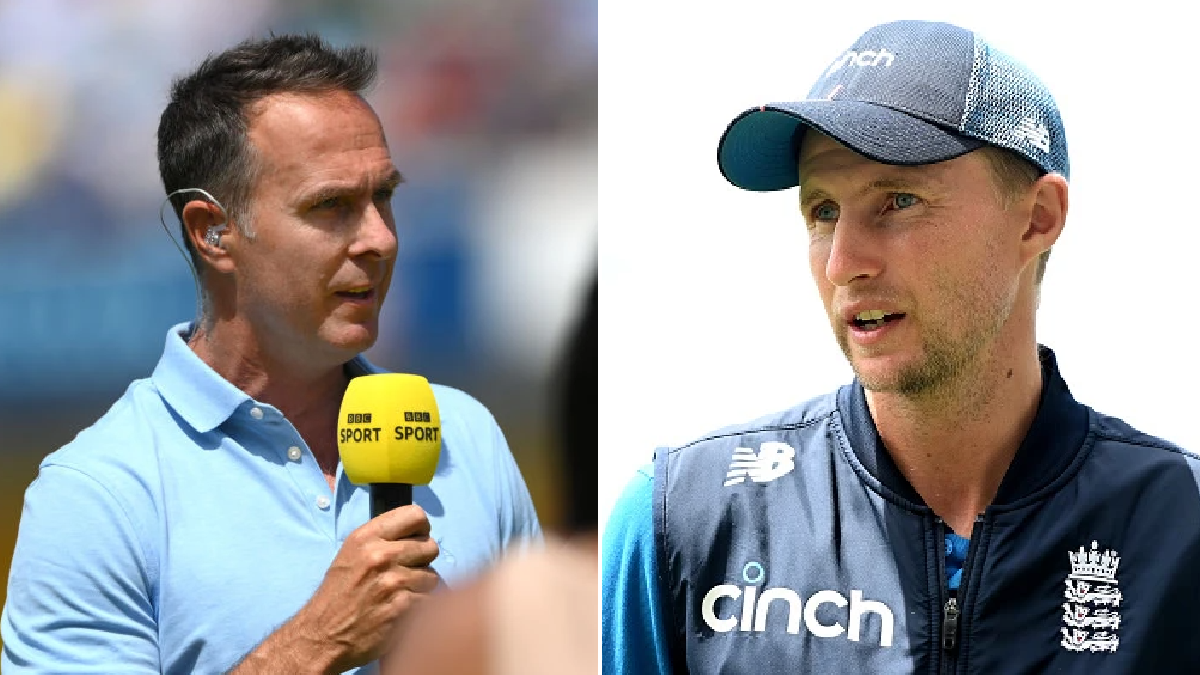 Ben Stokes is the ‘only option’ to replace Joe Root as England Test captain, according to former skipper Michael Vaughan.

Root, 31, stepped down on Friday morning after almost five years in the job.

The Yorkshireman, who succeeded Sir Alastair Cook as captain in 2017, ended his tenure with the most matches and wins as an England Test skipper.

But he also recorded the most losses in the job and his decision follows a run of just one win in 17 Tests, including a 1-0 defeat to West Indies last month and a 4-0 Ashes loss to Australia over the winter.

The England and Wales Cricket Board (ECB) are yet to give any indication over who will replace Root but Vaughan believes vice-captain Stokes is the only plausible candidate.

‘There is only one person that should take over the Test team now and that is Ben Stokes,’ Vaughan wrote in a column for the Daily Telegraph.

‘When someone takes over the mantle, you have got no idea what they will be like. But he’s got a great cricket brain – you can see that when he bats. And his will to win is incredible.

‘Yes, Stokes doesn’t have that much captaincy experience. But sometimes that is not so important if you have a presence and feel for the game.

‘My slight worry is that Ben will try to do everything – he will not get his own performances right if he goes in with that mentality.

‘It is just about getting the right people in the right positions – England have a lot of support staff, who they need to get right. And Joe Root could be his biggest ally.

‘He will not be the vice-captain but he will be able to give Ben his honest feedback day in, day out. They are very close.’

Other players who have been named as possible captaincy candidates are fast bowlers Stuart Broad and James Anderson, although both were left out of England’s squad for the recent Caribbean tour.

Fellow former England captains Michael Atherton and Nasser Hussain agree with Vaughan that Stokes is the ‘obvious’ candidate to take over the side.

‘Just because of the scrutiny, you need to be worth your place in the side, so Ben Stokes is the obvious candidate.’

Hussain added: ‘For me the obvious candidate is Ben Stokes. People say, “Oh, Ben Stokes”, do you know what happened to [Andrew] Flintoff and [Sir Ian] Botham?

‘Ben Stokes is not Flintoff and he’s not Botham, don’t judge him by how other people have done.

‘Stokes has done some phenomenal things as a cricketer and has a very smart cricket brain. He showed that when he’s taken over occasionally from Joe Root.’

Speaking immediately after England’s series defeat in the West Indies, Root said he wanted to remain captain ahead of this summer’s Tests against New Zealand, South Africa and India.

But in a statement released on Friday morning he confirmed he had changed his mind, adding: ‘It has been the most challenging decision I have had to make in my career – but having discussed this with my family and those closest to me, I know the timing is right.

‘I am immensely proud to have captained my country and will look back on the past five years with enormous pride.

‘It has been an honour to have done the job and to have been a custodian of what is the pinnacle of English cricket.

‘I have loved leading my country, but recently it’s hit home how much of a toll it has taken on me and the impact it has had on me away from the game.’