Keith Barker took six for 27 as Hampshire bowled out Somerset for just 69 to set up a 10-wicket LV= Insurance County Championship victory at Taunton.

Hants had resumed on 144 for five and 57 from Aneurin Donald with support from Barker and James Fuller, who scored 36 and 38 respectively saw them reach 280, a lead of 69.

Somerset endured a disastrous start to their second innings as Barker and Mohammad Abbas, who finished with two for 11, reduced them to 25 for six, and with only 25 overs bowled and the scores tied, a single from Felix Organ off the fourth ball of Hampshire’s innings was all that was required.

Spinner Simon Harmer left Essex on the brink of an innings victory over Lancashire with a five-wicket haul at Old Trafford.

The home side started the day on 32 for five in their first innings as they attempted to chase down the visitors’ 391, but were asked to follow on after reaching just 103 despite Phil Salt’s 44 with Sam Cook taking four for 18.

However, it was Harmer who did much of the damage in the second innings with his five for 85 leaving Lancashire on 213 for nine, still 75 runs adrift.

Warwickshire skipper Will Rhodes and Sam Hain stopped the rot as Yorkshire turned the screw at Headingley. 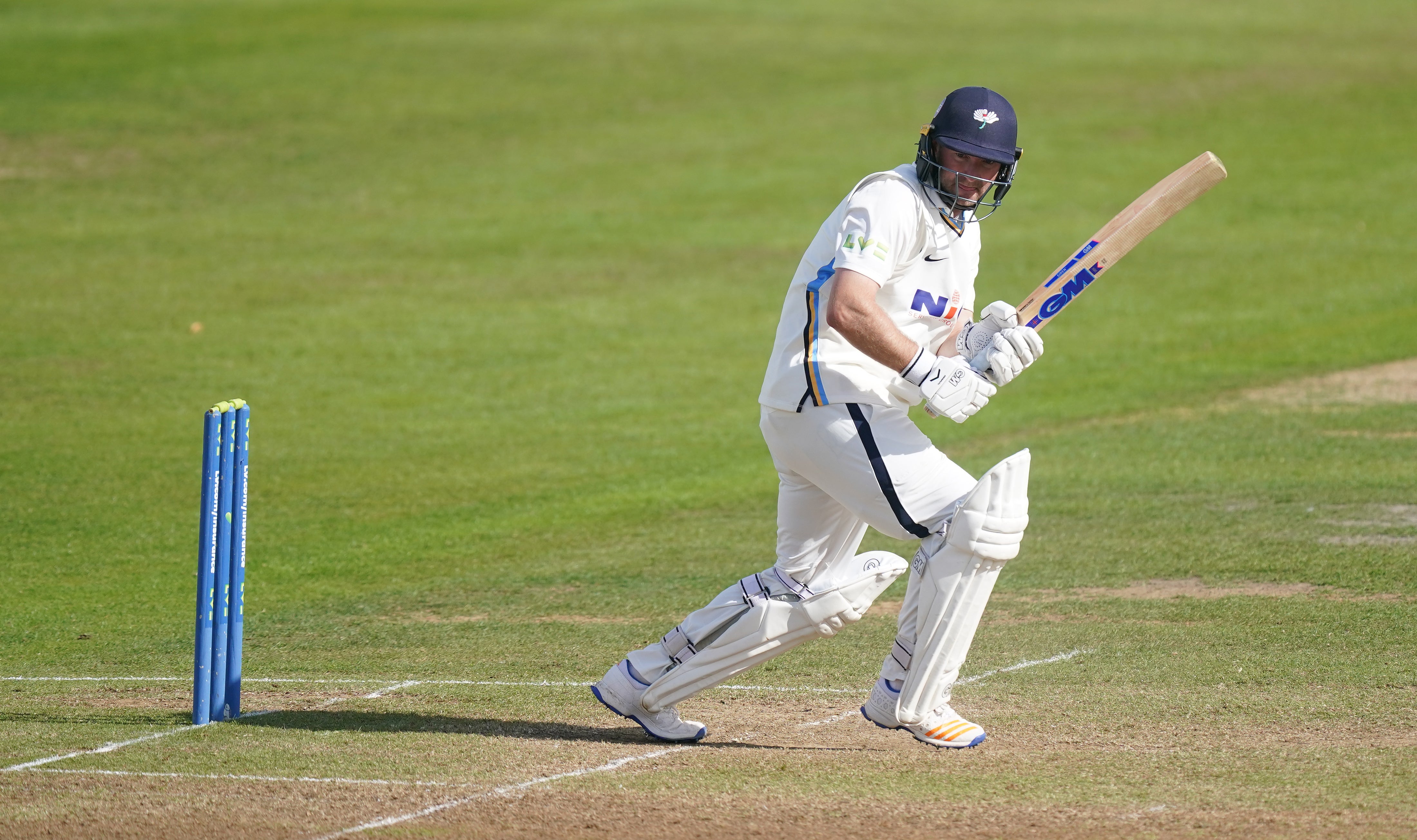 Rhodes and Hain will resume on 10 and 19 not out respectively on Sunday with their side 149 runs behind having steadied the ship after the visitors had been reduced to 25 for three in their second innings by Jordan Thompson’s three for 19.

Yorkshire had earlier taken their overnight score from 269 for four to 450 all out thanks to opener Adam Lyth’s 145 and 82 from Harry Brook as he celebrated his call-up to the England squad in style.

Luke Procter led a middle-order fightback to frustrate the Kent attack and keep Northamptonshire afloat, if only just.

Procter’s 72, coupled with 45 from Rob Keogh edged the home side to 347 for seven in their first innings by the close on day three, still 172 run adrift of the visitors’ 519 for nine declared.

In Division Two, Azhar Ali’s double-hundred and a four-wicket blast from Matthew Waite helped Worcestershire cruise to a comprehensive victory over Leicestershire by an innings and 259 runs.

Ali, who had resumed on 202 at New Road, took his tally to 225 before being bowled by Chris Wright, but fifties from Brett D’Oliveira and Ben Cox saw the home side declare on a mammoth 577 for six.

Leicestershire, who had scored only 148 in their first innings, fared little better in their second with Lewis Hill’s 50 the only contribution of note as Waite claimed four for 35 and Dillon Pennington three for 30 to dismiss the visitors for 170.

Middlesex paceman Toby Roland-Jones left Durham in trouble at Lord’s after blasting out their top order with a late salvo. 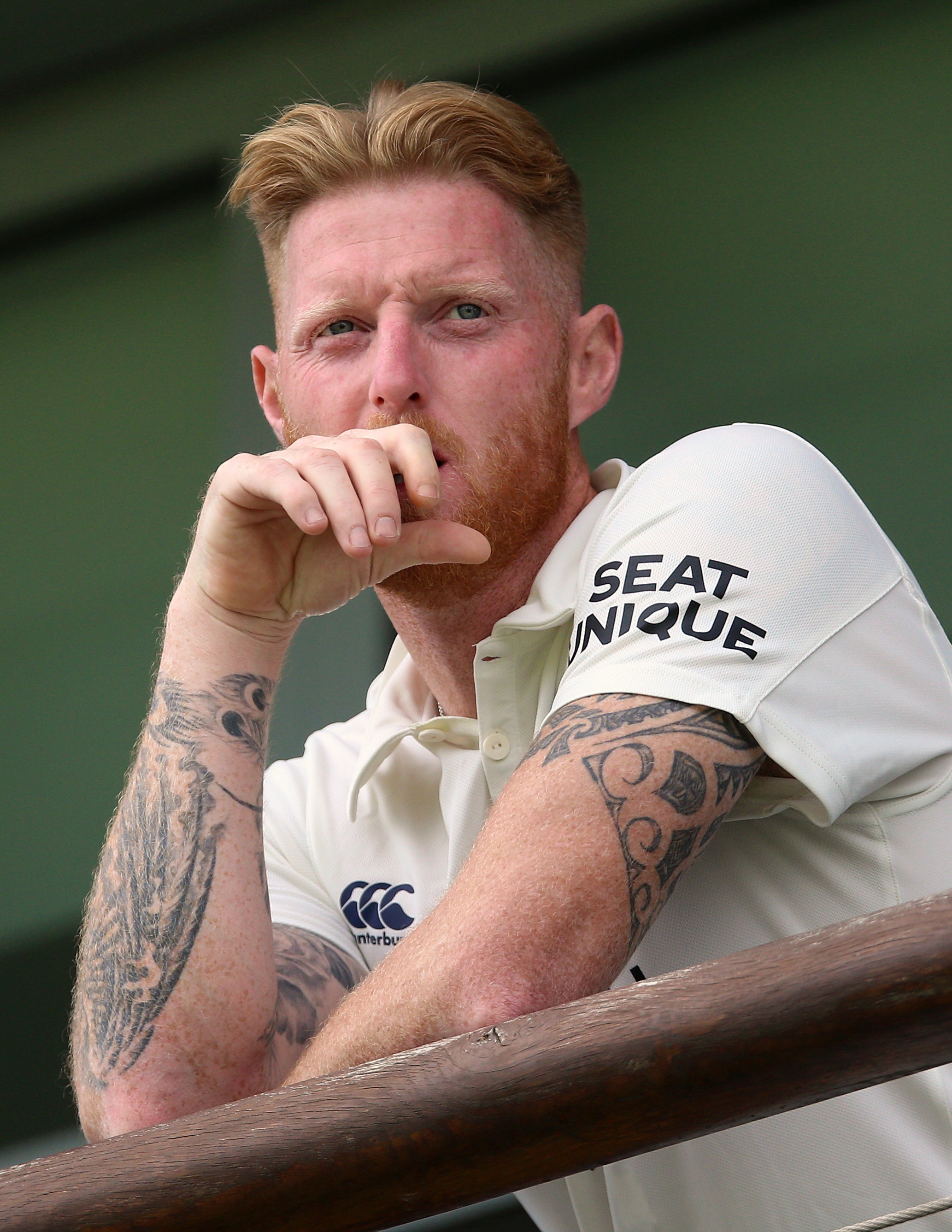 The seamer removed openers Alex Lees and Michael Jones in his first over and then Keegan Petersen in his third as the visitors’ attempts to eradicate a first innings deficit of 72 saw them stagger to 25 for three by stumps on day three, still 47 behind.

Earlier, England skipper Ben Stokes had claimed four for 72 in Middlesex’s 422 all out with Max Holden scoring 71 and number nine Martin Andersson 62.

Nottinghamshire need 162 runs to secure a final-day victory over Derbyshire after dismissing the visitors for 262 in their second innings. 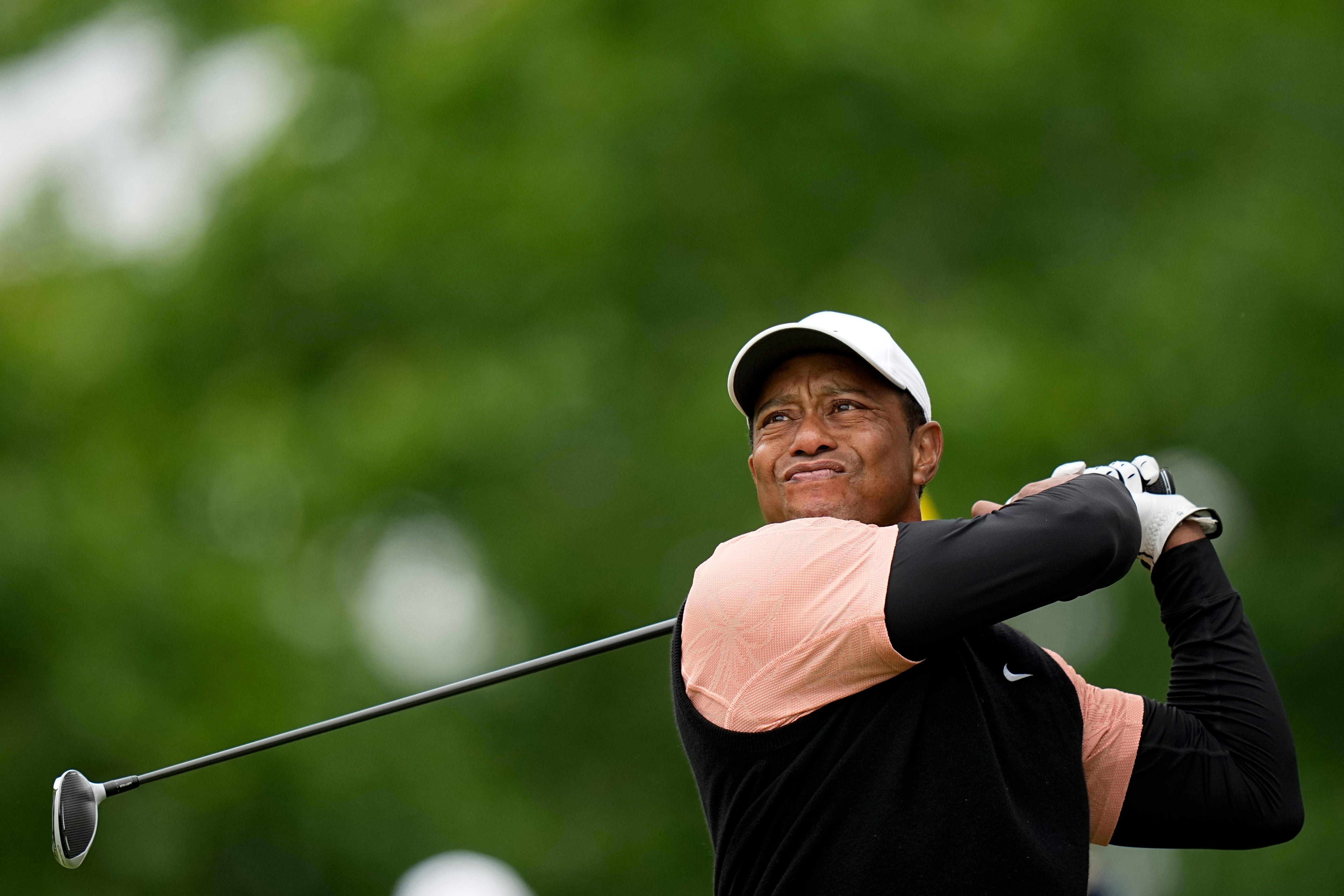 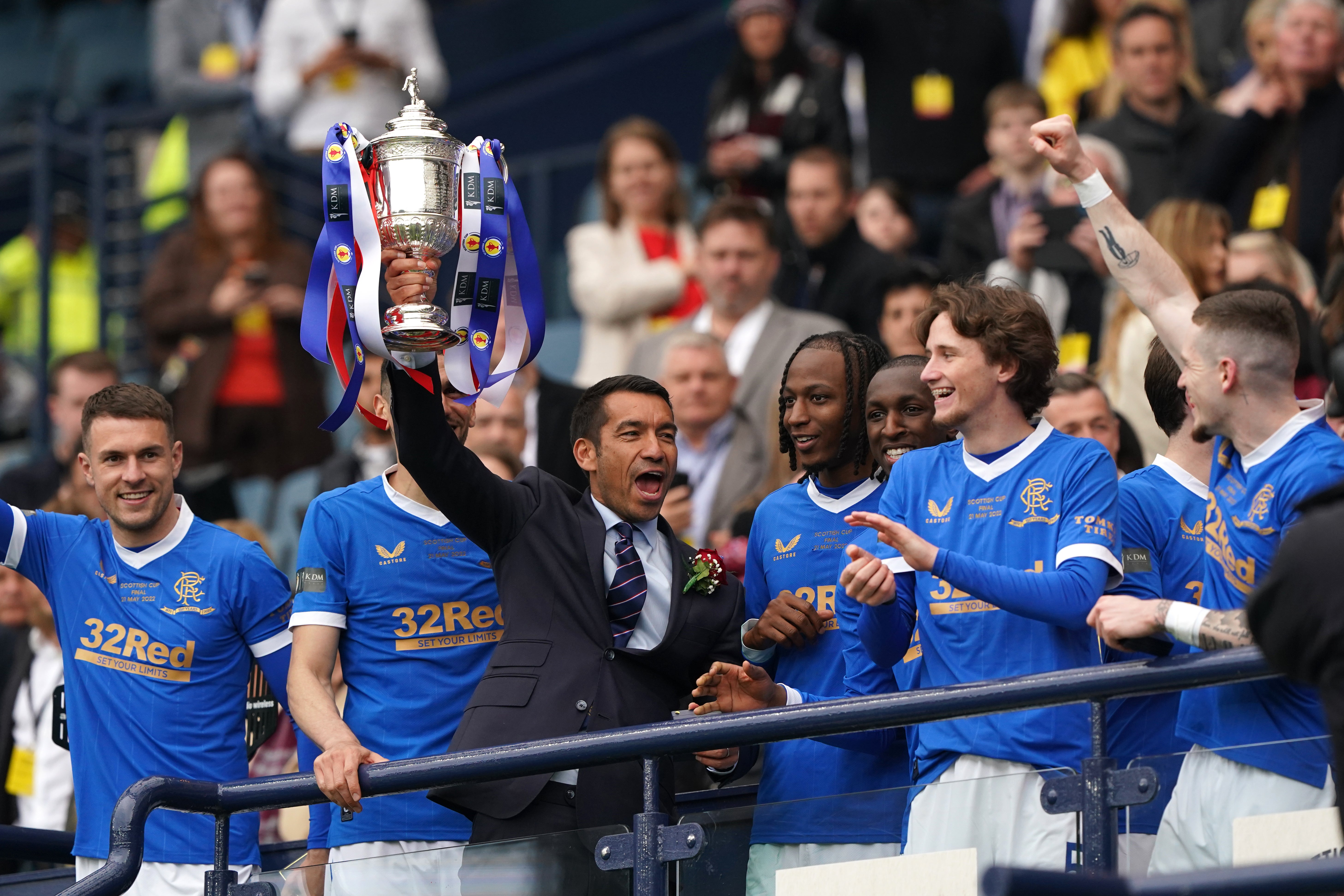 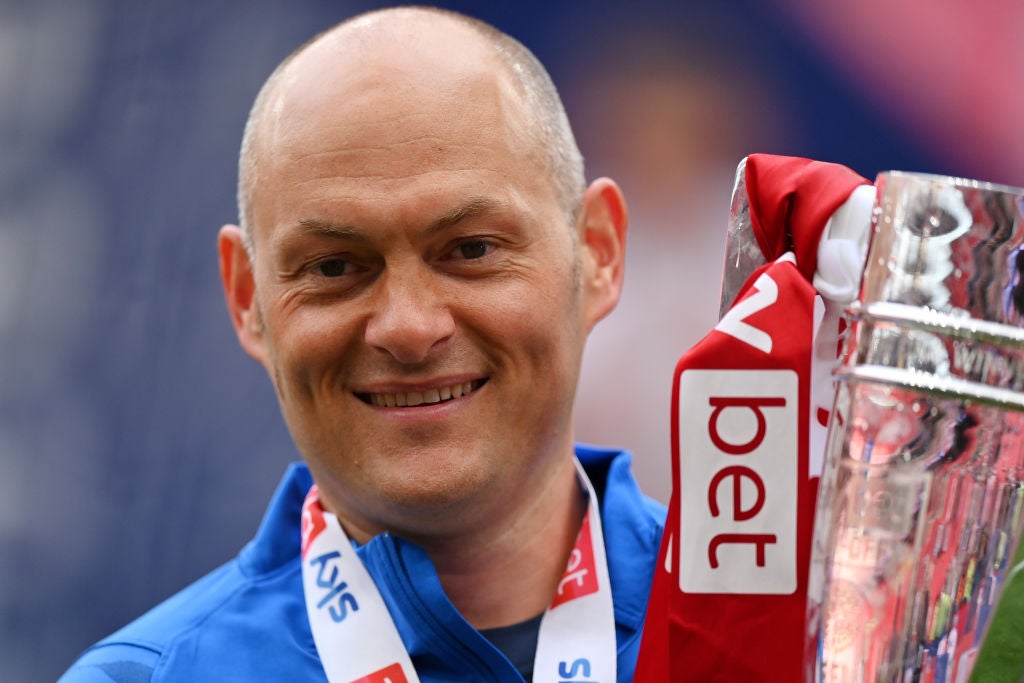 With their side having added just 24 to their overnight score of 334 for seven, Jams Pattinson and Dane Paterson took three wickets each with Wayne Madsen making 52 and Alex Hughes and Liam Hurt both falling one run short of fifties.

Notts openers Ben Slater and Haseeb Hameed will resume on three without loss.