Ireland made a losing start to their Super 12 campaign at the T20 World Cup as Kusal Mendis steered Sri Lanka to a comfortable victory in Hobart.

Mendis hit an unbeaten 68 from 43 deliveries and wrapped up a nine-wicket win with his third six of the match, settling the encounter with five overs to spare.

Ireland had stunned West Indies to reach this stage of the competition and set their opponents a target of 129 as Harry Tector top-scored with a knock of 45. 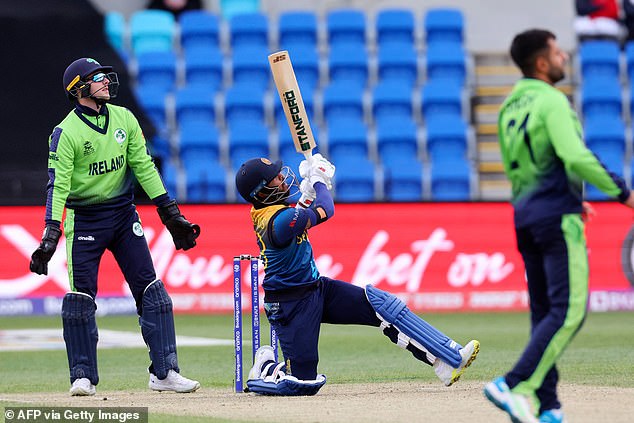 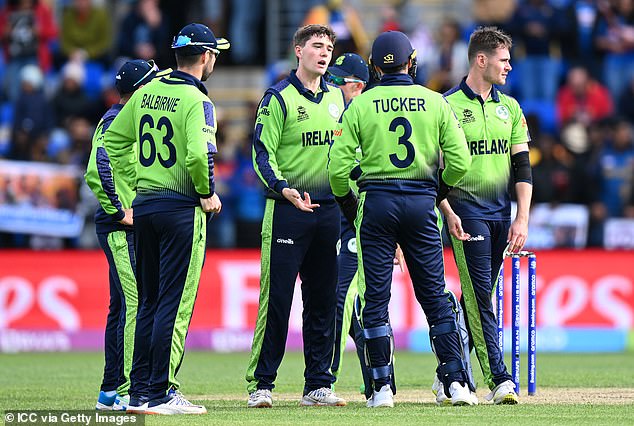 Opener Paul Stirling contributed 34 to the cause, but there was a lack of support beyond that.

George Dockrell (14) and Lorcan Tucker (10) were the only other men to hit double figures as Maheesh Theekshana and Wanindu Hasaranga took two wickets apiece and Ireland reached 128 for eight.

Sri Lanka were in control and never looked like coming up short after Mendis and Dhananjaya de Silva put on a stubborn opening stand. 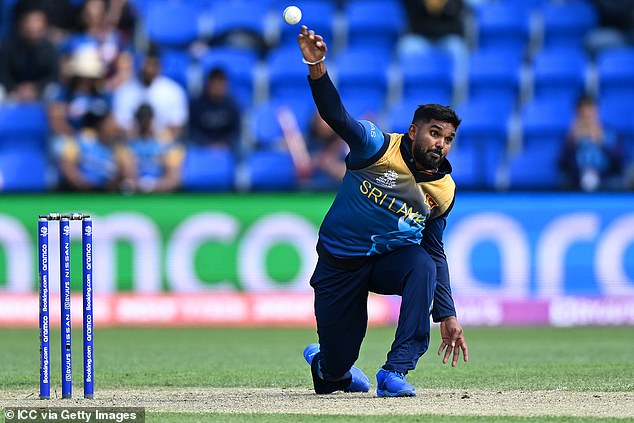 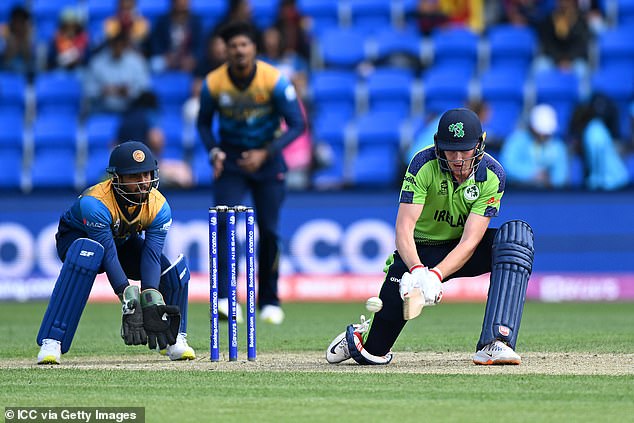 The duo had combined for 63 runs by the time Dhananjaya (31) was caught behind off Gareth Delany in the ninth over.

It proved to be the only Sri Lankan wicket to fall, with Mendis bringing up his 50 from 37 deliveries, hitting the milestone with a four.

Ireland next face England in Melbourne on Wednesday.