The head of Team GB’s Olympic cycling programme has backed calls for transgender riders to be banned from women’s races after the British cyclist Emily Bridges was blocked from competiting in her first women’s race by the sport’s governing body, the UCI.

Sara Symington has joined a group of 72 women in signing a letter criticising the UCI’s rules on transgender participation in women’s races and has urged the organisation to rescind the rule that allows transgender riders to compete in women’s events if they have lowered their testosterone levels.

The letter said the rule, which requires athletes to have had testosterone levels below five nanomoles per litre for a 12-month period prior to the event, “does not guarantee female athletes ‘fair and meaningful’ competition as the UCI has promised.”

Meanwhile, Prime Minister Boris Johnson has said he does not believe “biological men” should compete in women’s sporting events and although he accepted his view on the inclusion on transgender athletes in women’s sport would be seen as “controversial”, he said it was “sensible” amid the “complexities and sensitivities” of wider transgender issues.

It comes just days after Bridges, the 21-year-old transgender cyclist, was declared ineligible to race in the women’s event at the British National Omnium Championships this weekend. Bridges had been set to compete before British Cycling announced she was “not eligible to participate” under UCI guidelines. Bridges had been cleared to compete by British Cycling after reducing her testosterone to the required level but the UCI then asked for six weeks to review Bridges’ case. 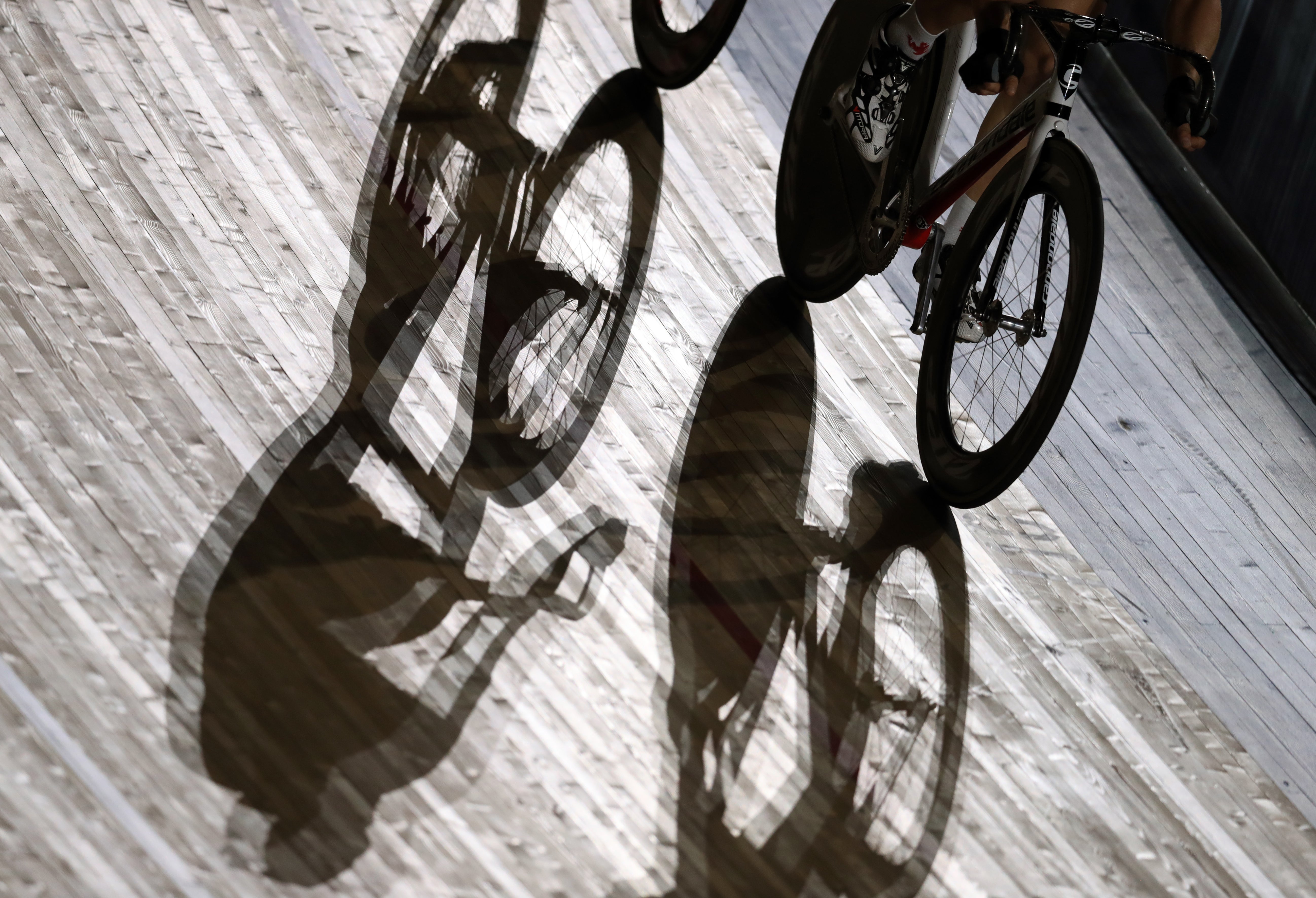 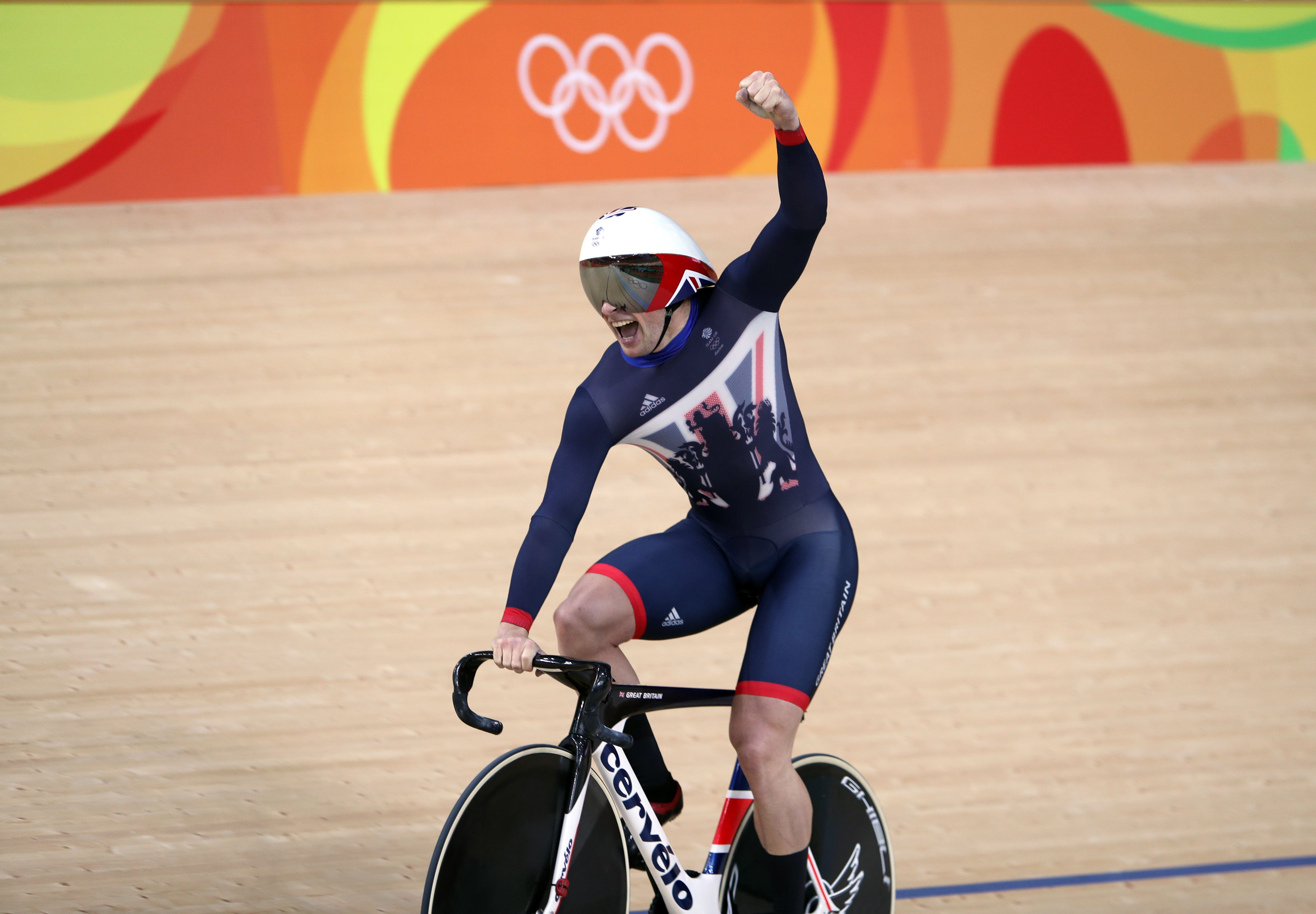 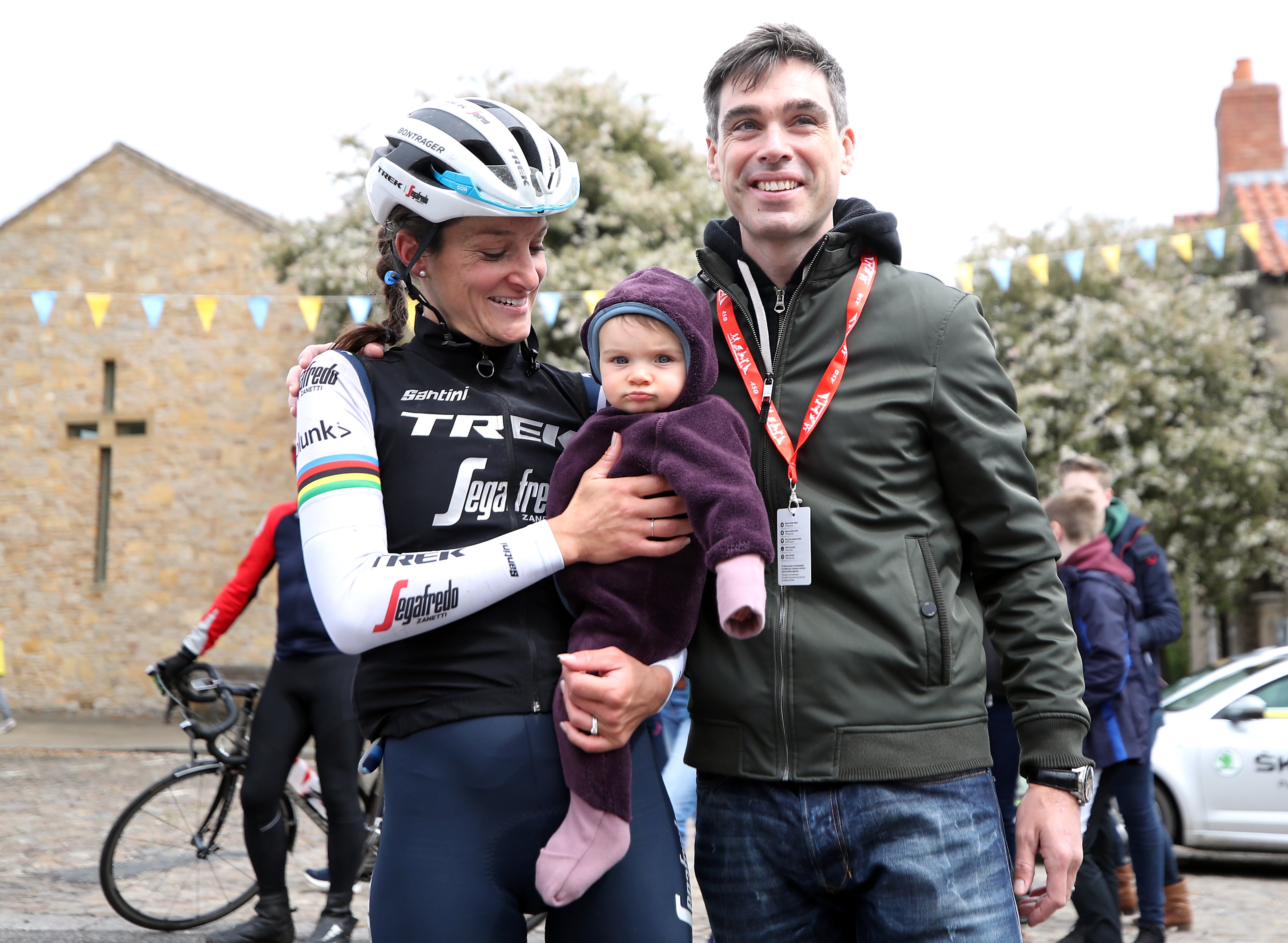 British Cycling’s testosterone rules follow those set by the UCI but the world governing body’s president, David Lappartient, told the BBC in an interview last week that those levels are “probably not enough”.

And Symington, who by signing the letter has criticised British Cycling and the UCI’s transgender inclusion policy, has joined a group of other former British Olympians and cycling world champions in urging the UCI to rescind their rule.

The letter stated: “Recently female athletes in the UK have shown you that they were willing to boycott their own National Championships to get the UCI and British Cycling to hear their concerns about fairness in sport.

“That is how seriously female athletes are taking this issue and we greatly respect what our sisters were willing to sacrifice to have their voices heard. We are saddened that this should ever have been necessary.

“We believe that rule 13.5.015 does not guarantee female athletes ‘fair and meaningful’ competition as the UCI has promised.

“We believe that the rule is discriminatory in that it advantages only biological male athletes by providing them greater opportunity to compete and enjoy the rewards of sport at its highest level.

“We ask that unless the UCI can provide robust scientific evidence that the rule guarantees fairness for female athletes, that the UCI rescind rule 13.5.015 effective immediately and implement eligibility criteria for the female category that is based on female biological characteristics.”

Bridges, who was on British Cycling’s senior academy in 2019, came out as a transgender woman in October 2020. She had continued to compete as a male during her transition, and in February won the men’s points race at the British Universities’ championships in February.

In 2018, Bridges set a national junior men’s record over 25 miles, registering a time which was two minutes faster than any senior female rider has delivered before or since, and her entry into this weekend’s championships sparked a debate over whether it was fair for her to compete.