Chris Silverwood accepts that English cricket needs to ask itself some hard questions after watching his dreams of leading an Ashes-winning tour of Australia go up in smoke.

When Silverwood replaced Trevor Bayliss as head coach two and a half years ago he placed regaining the urn Down Under at the very top of his wish list and has frequently cited this winter’s series as the main priority of his tenure.

But after just 12 days of on-field action, parcelled up into three crushing defeats in Brisbane, Adelaide and now Melbourne there is nothing left to play for but damage limitation in the last two Tests.

With England having gone backwards as a Test team over the past couple of years – they have lost nine and won just one of their last 12 matches – Silverwood and captain Joe Root are sure to come under plenty of scrutiny.

Neither is willing to consider their future publicly while the series is still under way, but removing either from their position could be seen as the tip of the iceberg. 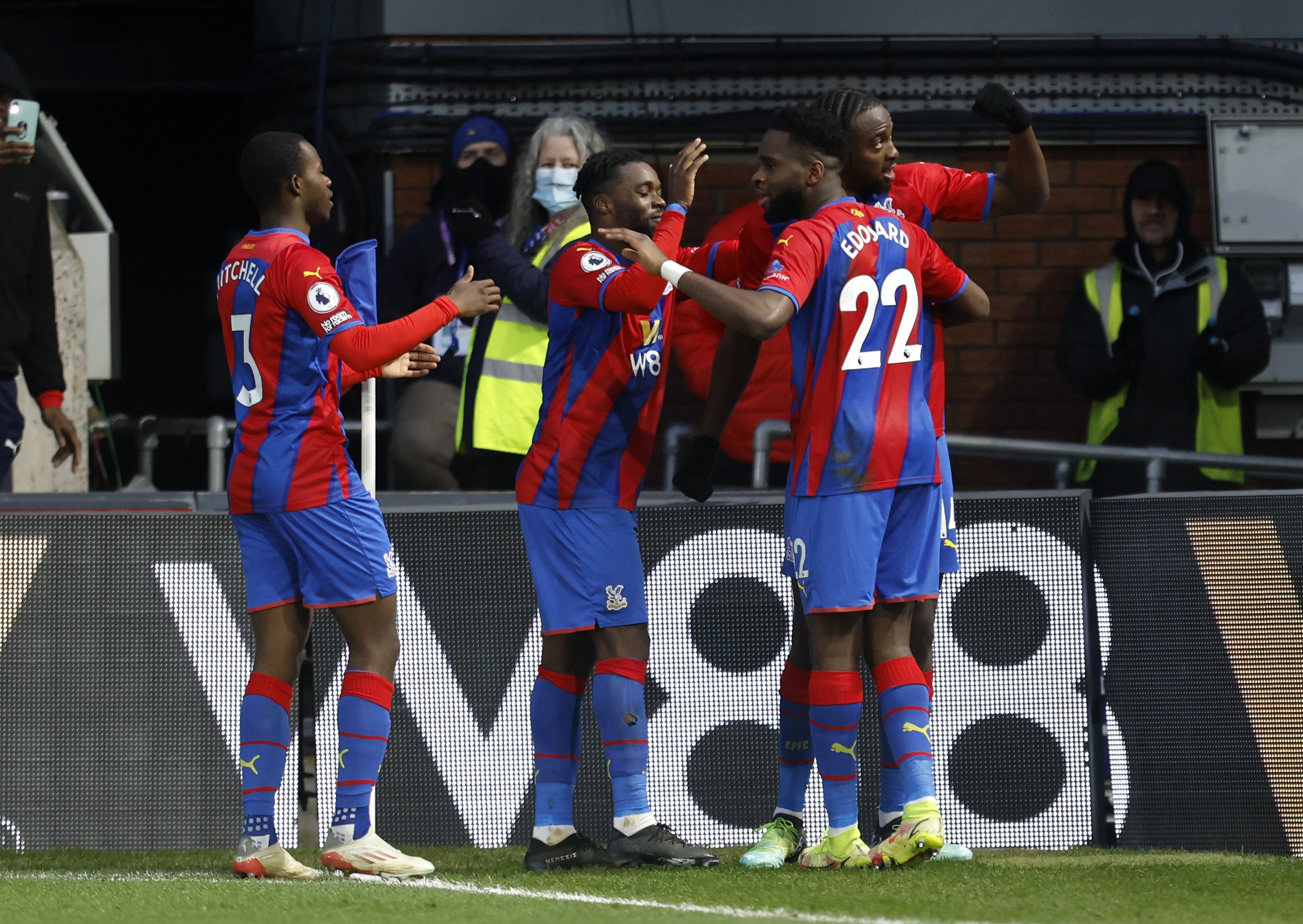 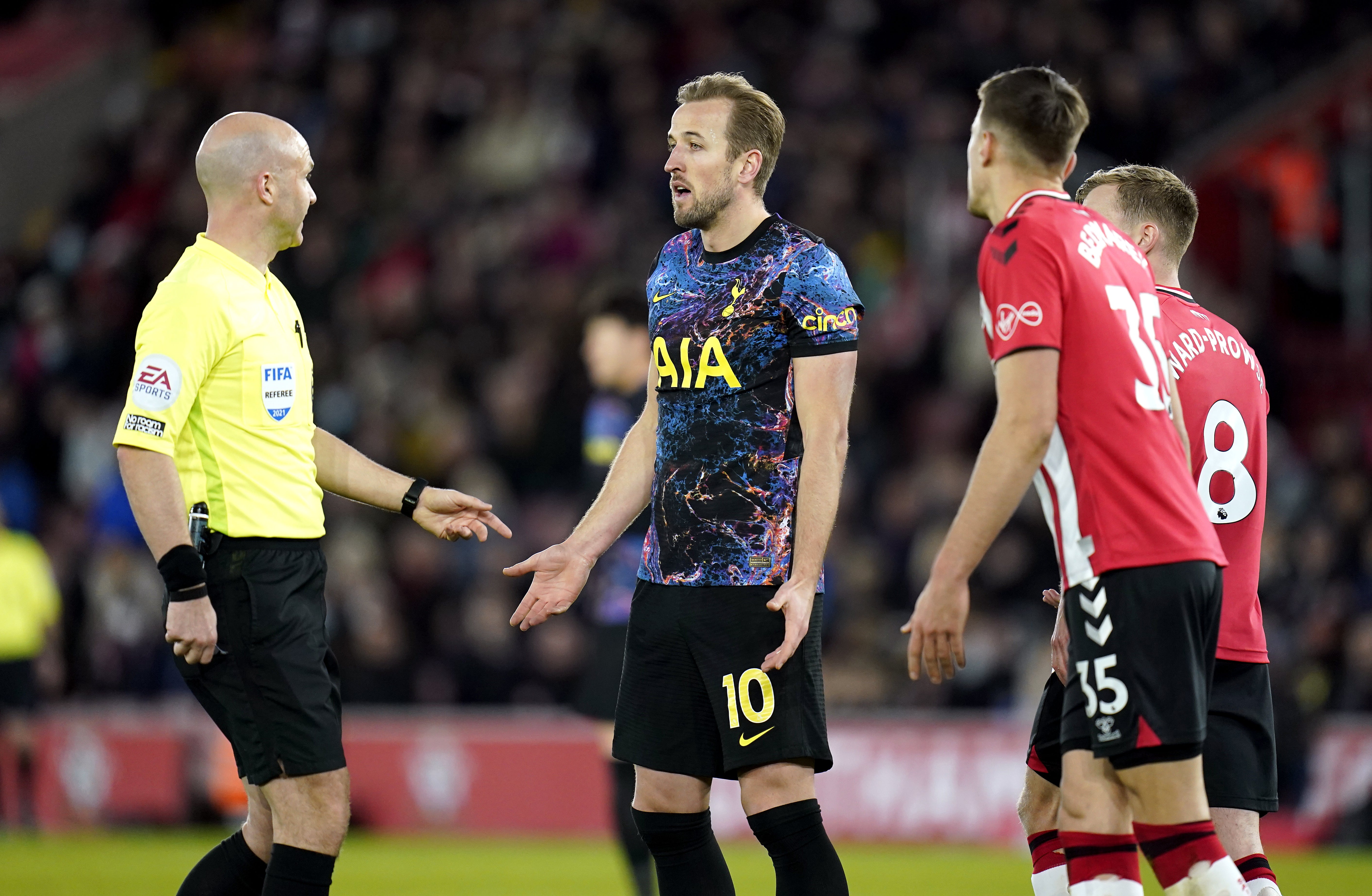 New leadership could offer a fresh angle on selection or a new tactical dimension – though there are no blindingly obvious candidates for either role – but would do little to sharpen the batting instincts of a side who have just equalled a dismal record of 54 ducks in a calendar year.

Change at the top would not turn Haseeb Hameed, Rory Burns or Zak Crawley into battle-hardened opening batters, or cure a chronic lack of fit, 90mph pace bowlers to back up Mark Wood. A faltering production line of players lies at the heart of England’s travails and Silverwood suggested he sympathised with those who believe the priorities of the domestic game had tilted too far in favour of limited-overs cricket.

“I think at the end of this tour there will certainly be reflections on a lot of things, on producing players who can come through and compete at this level and win back the Ashes for us,” he said.

“That will mean working hard with the group of players we have here but also looking at other things as well. I don’t think right now is the time to go into that but certainly, there will be questions asked later on.

“I think the love is still there and we’ve got to keep trying to produce those players. There’s certainly things we will look at at the end of this tour but I just don’t think those sorts of conversations are for right now. We’ve got two Test matches coming up and then I think the debrief will happen.” 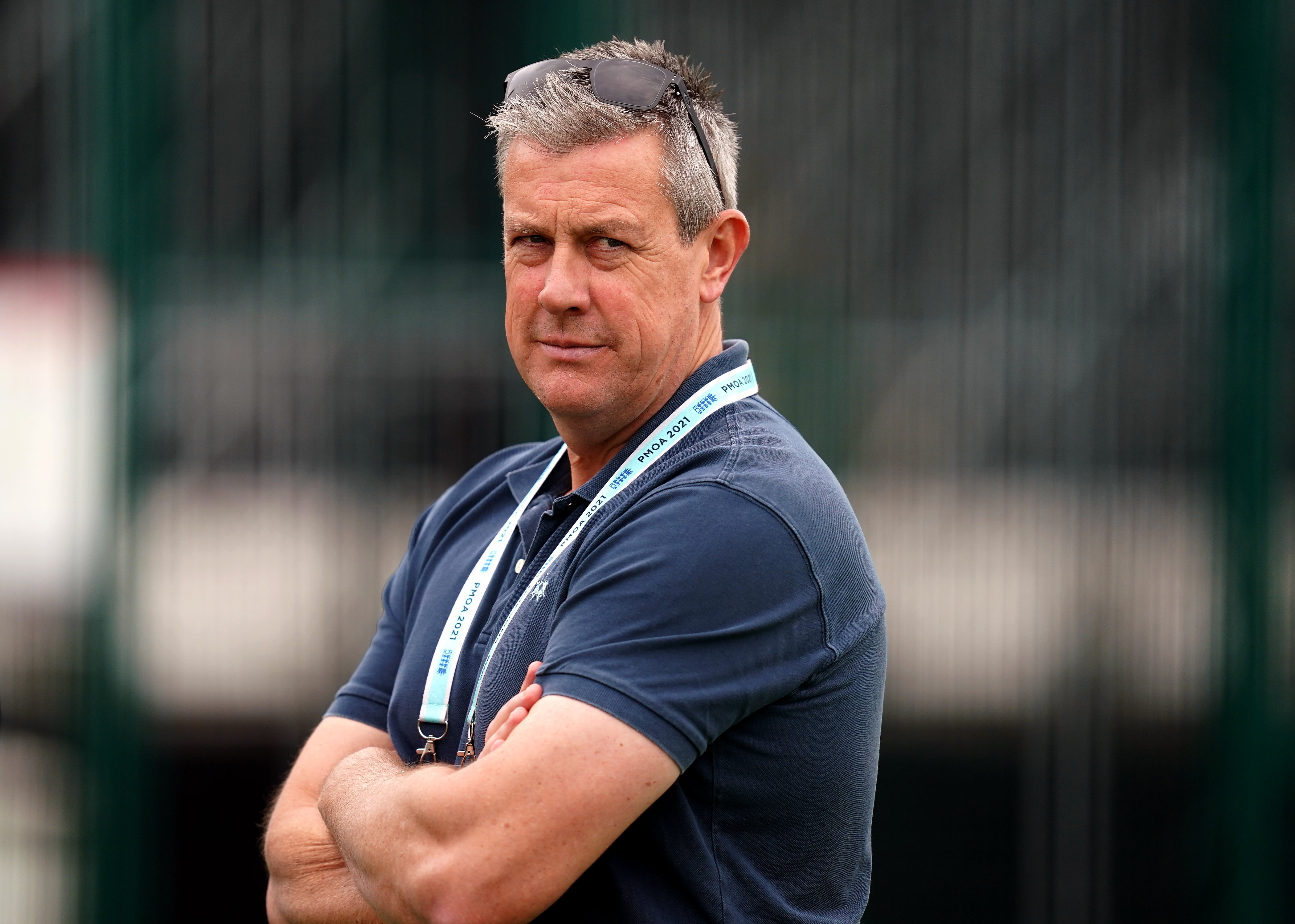 Whether he will be a contributor to that debrief or a victim of it remains to be seen, but it seems change at some level – England and Wales Cricket Board chief executive Tom Harrison and director of men’s cricket Ashley Giles are two other names who may find themselves under the microscope – is inevitable. 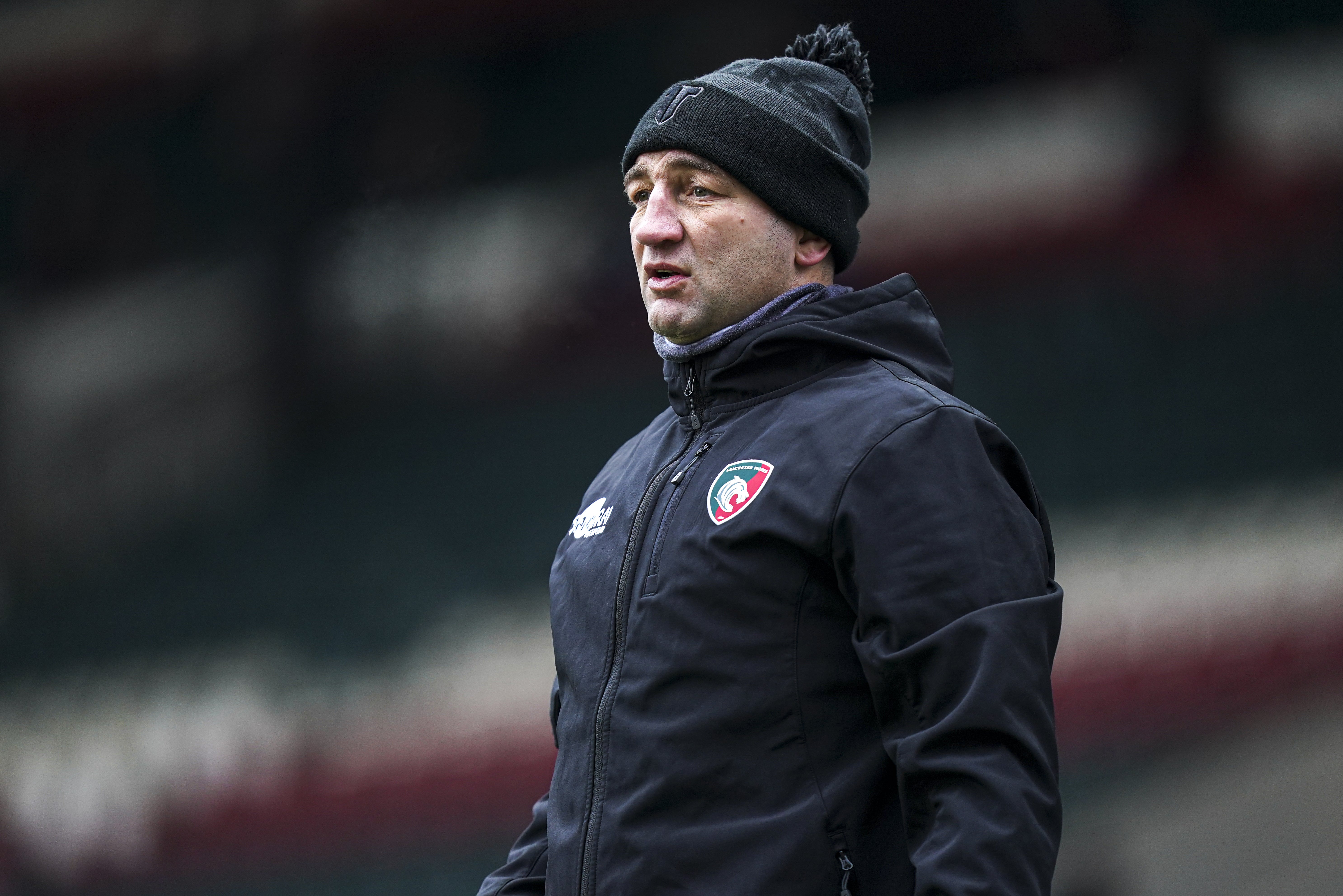 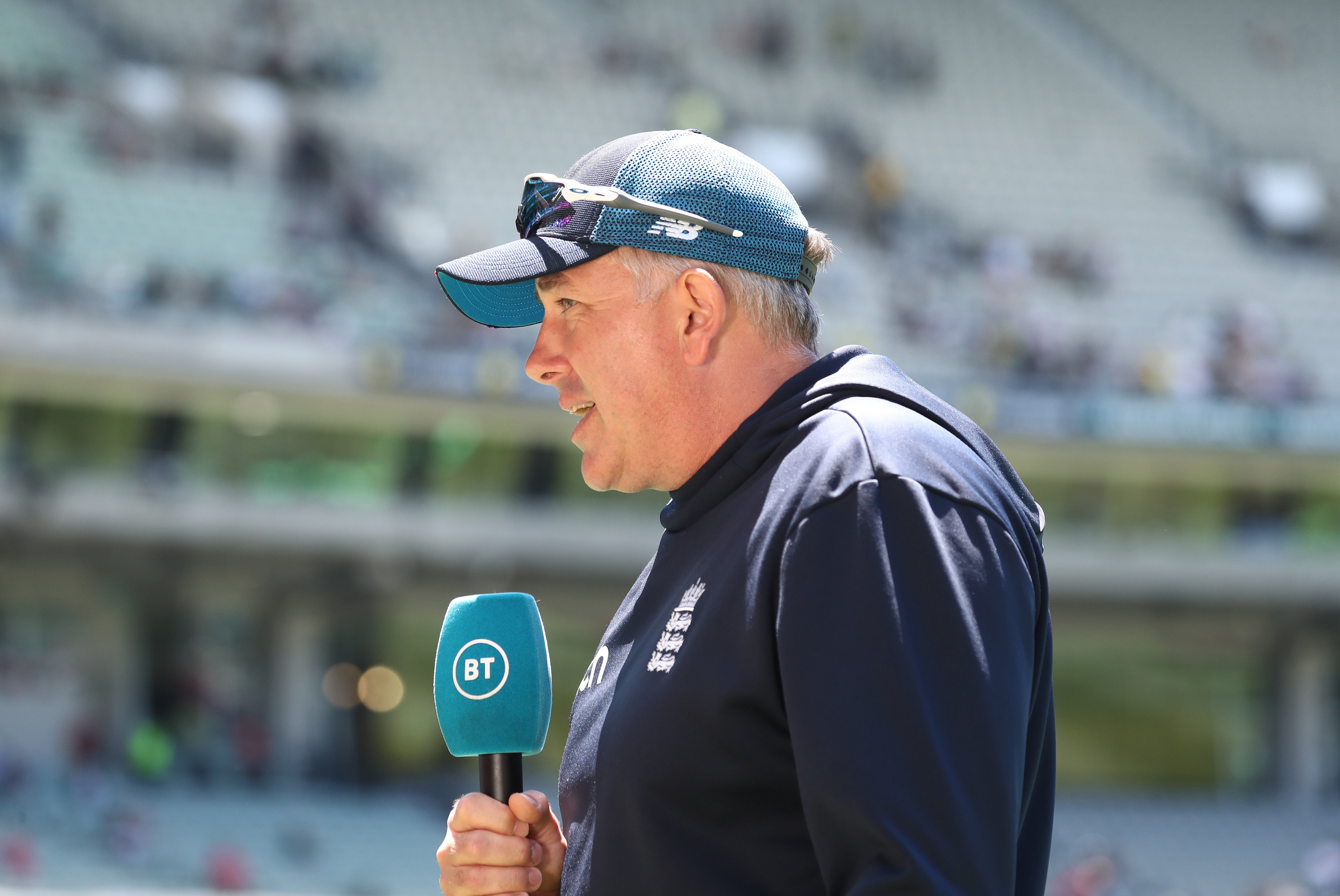 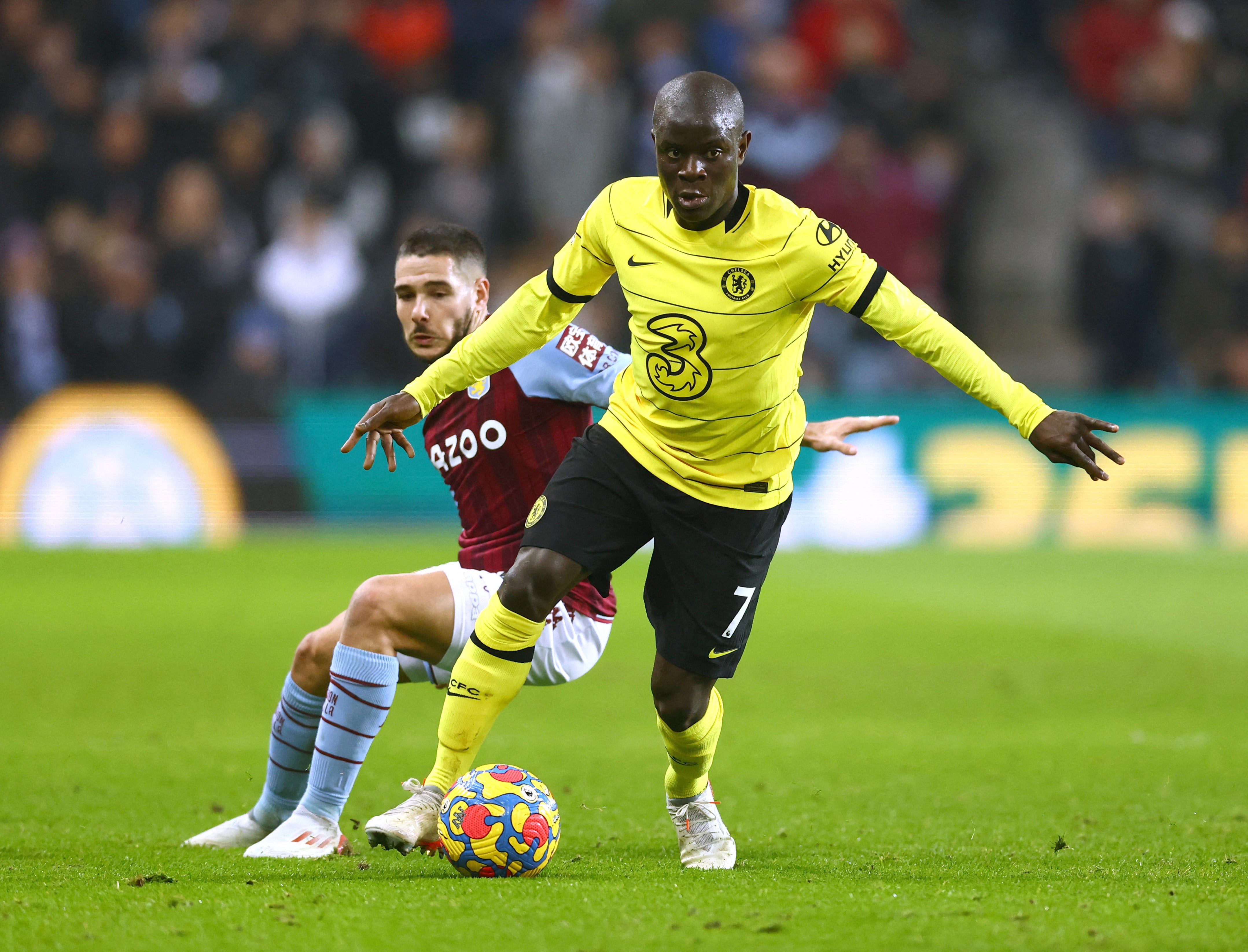 Pleading his own case for more time, Silverwood said: “I do feel like I am capable of leading this team to winning things and that’s what I’m going to stay focused on. That’s all I can do, I’m not going to worry about my job.

“I don’t want to be going back having lost 5-0. I want to win games over here. That’s what we have to focus on now and we have to do it with the resources we have in the dressing room.”