England face New Zealand in the semi-finals on Wednesday

Eoin Morgan believes England reaching the T20 World Cup final would rank among their best accomplishments after Jason Roy added his name to an extended list of absentees.

Roy will miss Wednesday’s semi-final against New Zealand because of a torn left calf as he joined Tymal Mills on the sidelines, with Ben Stokes, Jofra Archer and Sam Curran all unavailable for selection pre-tournament.

Morgan was reticent to discuss the identity of Roy’s replacement although Sam Billings has been tipped to come into the middle-order with Jonny Bairstow catapulted up from No 4 to open alongside the in-form Jos Buttler.

As they will be without several key figures, Morgan suggested they should not be heavily fancied in Abu Dhabi although he indicated that victory would be a significant moment for his team.

“I wouldn’t say strong favourites,” he said. “New Zealand have a full strength squad, we’ve obviously been hampered with a lot of injuries throughout this tournament. 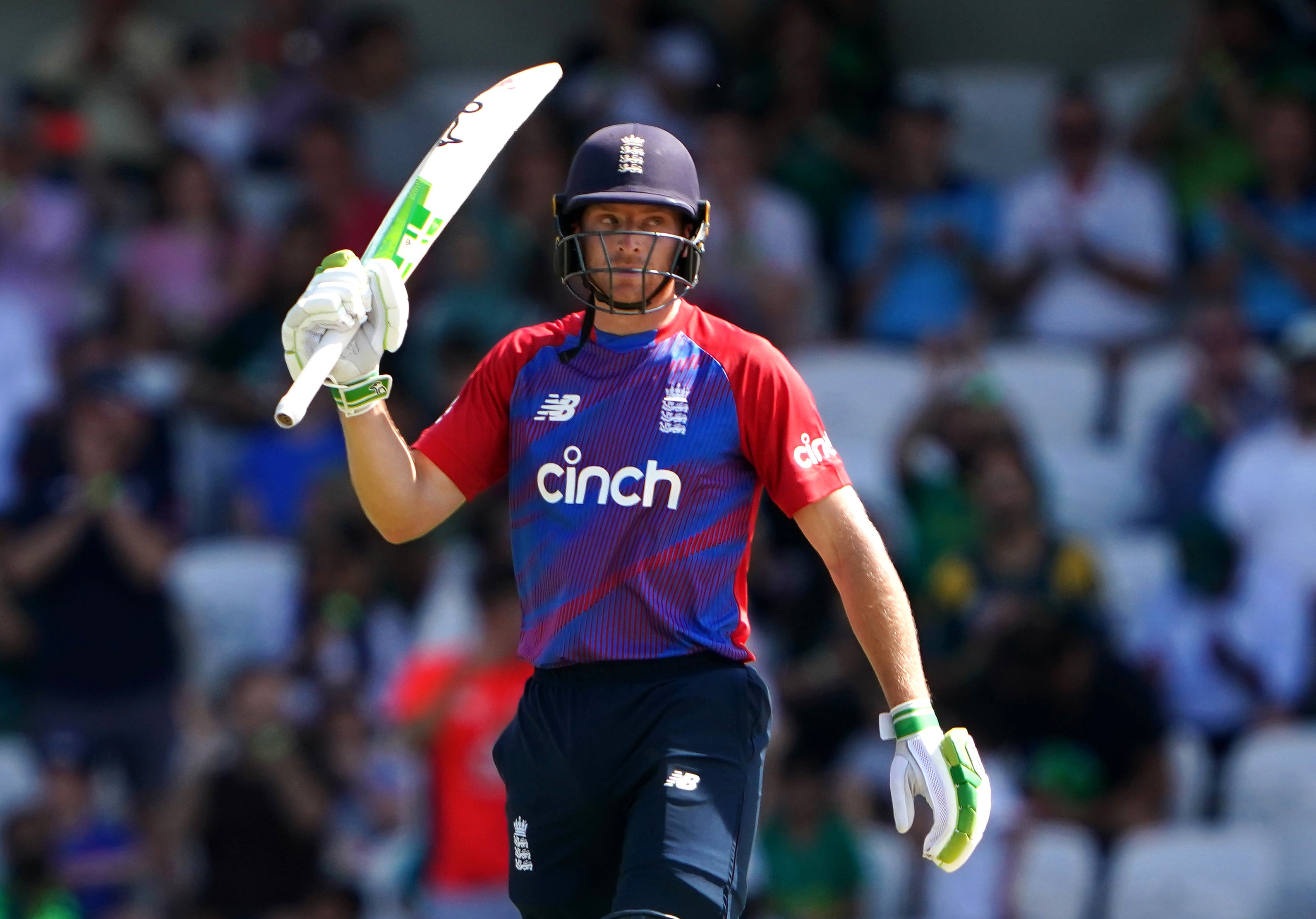 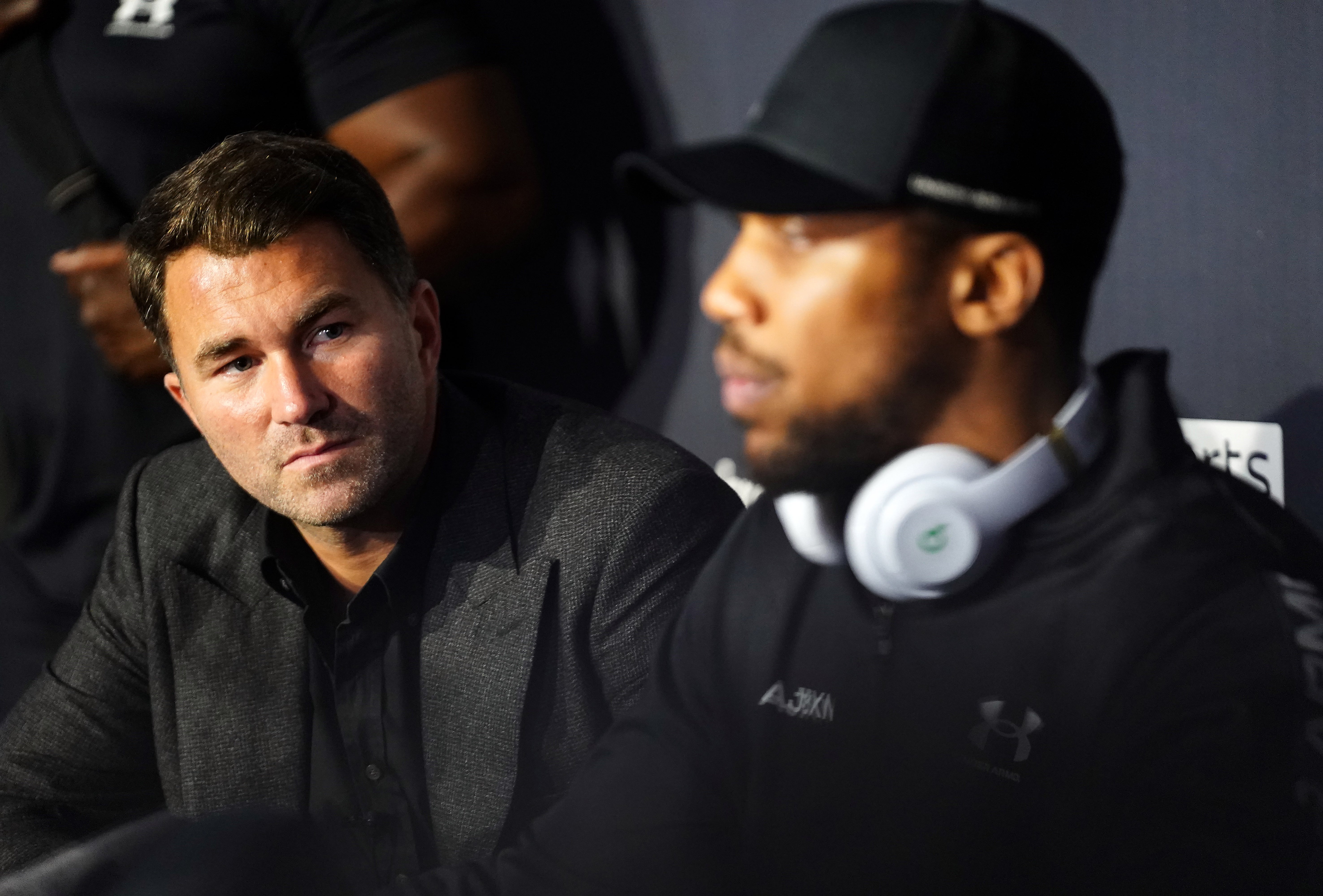 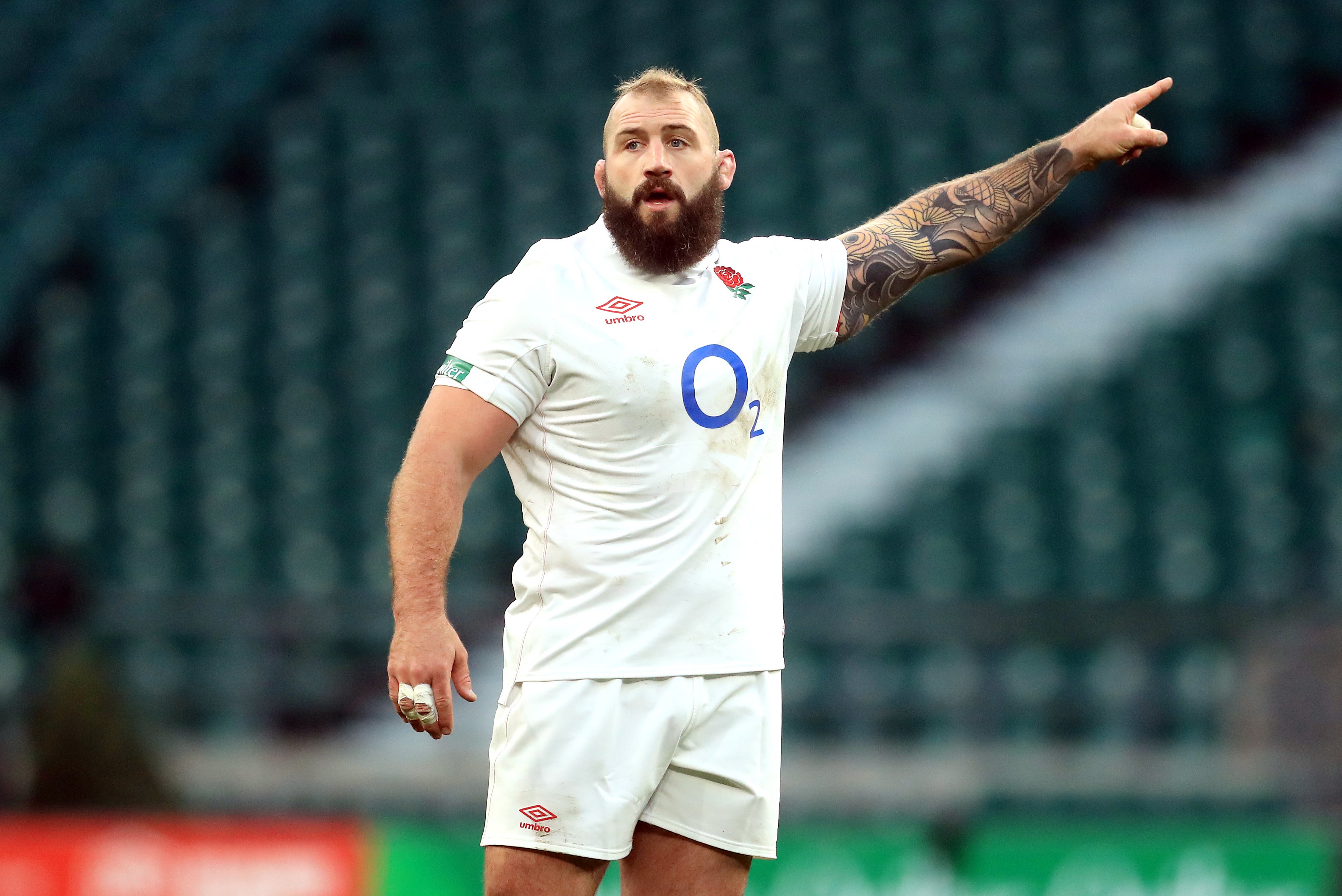 “I think of all the things we’ve done well throughout this tournament, probably the strongest point has been the resilience within our squad to be able to find a way to move forward and forge on.

“We’re playing really good cricket, the guys are extremely excited about the challenge against New Zealand and potentially the opportunity that might follow that.

“You might only get to the final and lose but getting to the final would be a hell of an achievement. We can’t wait.”

Dawid Malan, Moeen Ali and Liam Livingstone are the other contenders to open the batting although Morgan was keeping his cards so close to his chest that he would not rule out replacing Roy with a bowling all-rounder.

In such a circumstance David Willey would be favoured to supplement an attack where Moeen and Livingstone have been sharing duties as England’s “fifth” bowler alongside three quicks and talismanic leg-spinner Adil Rashid.

“Within the group we’ve made a decision, I’m not willing to share that, unfortunately, but also the balance of the side will be determined on how the wicket looks and how we match-up against the Black Caps,” Morgan said.

“Replacing him with another bowler would mean that you have 28 genuine overs on the field and a lot of options. If you were to go with a batter, it would mean a like-for-like replacement.

“We’re lucky we have guys who queue up and want to bat in that top three which is great because they want to go head-to-head with the big-name players in the tournament and big-name bowlers in the opposition.”

You might only get to the final and lose but getting to the final would be a hell of an achievement. We can’t wait.

Despite suffering a first defeat of the campaign last time out against South Africa, England finished top of their Super 12s group to book a showdown against New Zealand, who finished behind Pakistan in the Group 2 standings.

England will take to the Sheikh Zayed Cricket Stadium during an ongoing racism crisis back home surrounding Yorkshire and their former player Azeem Rafiq, a story that has made front and back page headlines in the last week.

Morgan spoke on Friday at how being at the forefront of a change in attitudes to racism in cricket would matter more to this England team “than any of our careers or any of the trophies that we win”.

This England side features players from different racial, cultural and religious backgrounds, and Morgan hopes that young fans from any environment might feel they could belong in the team.

“We feel comfortable about talking about things, simply because we think of ourselves as younger cricketers,” he added. 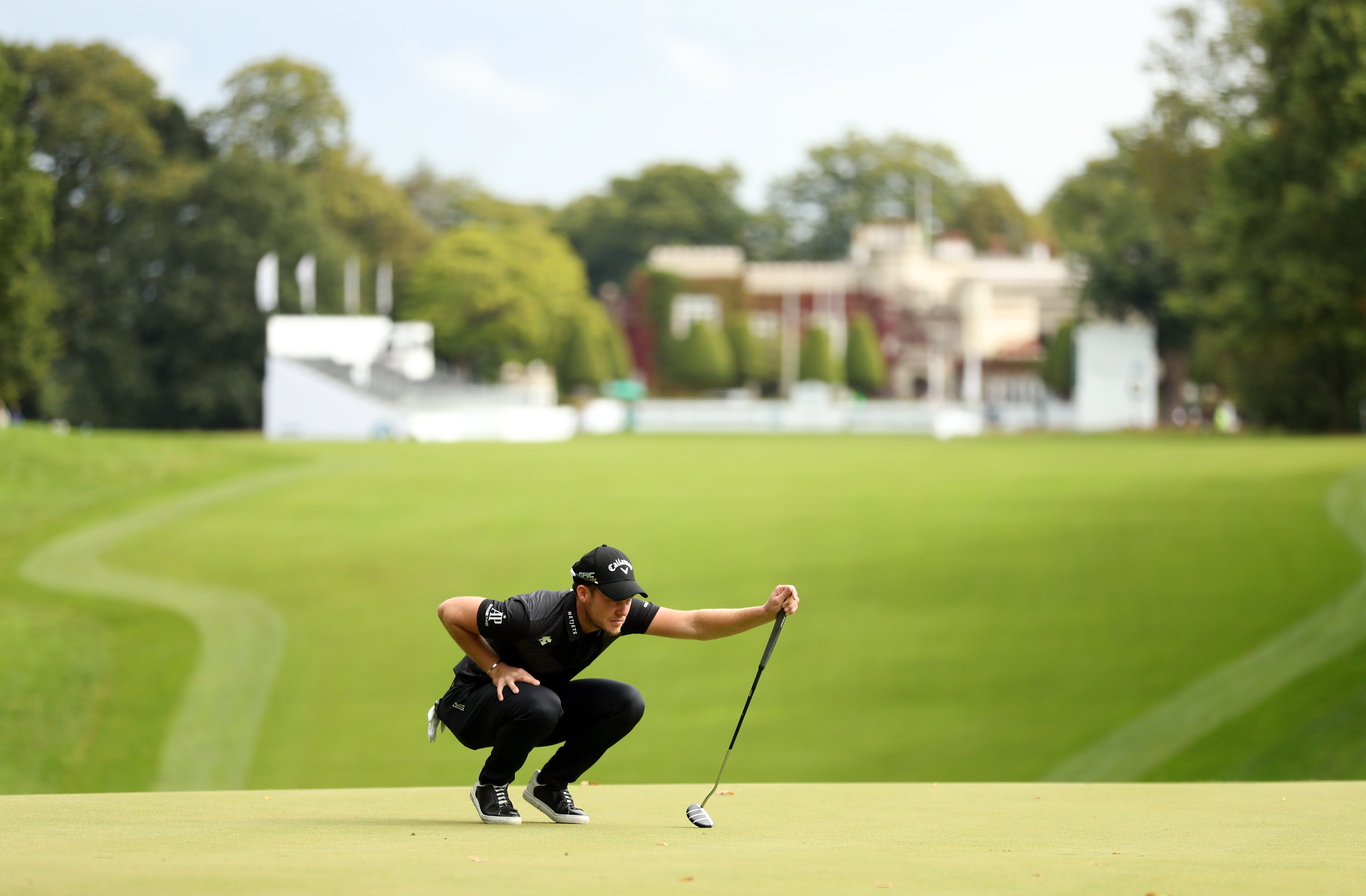 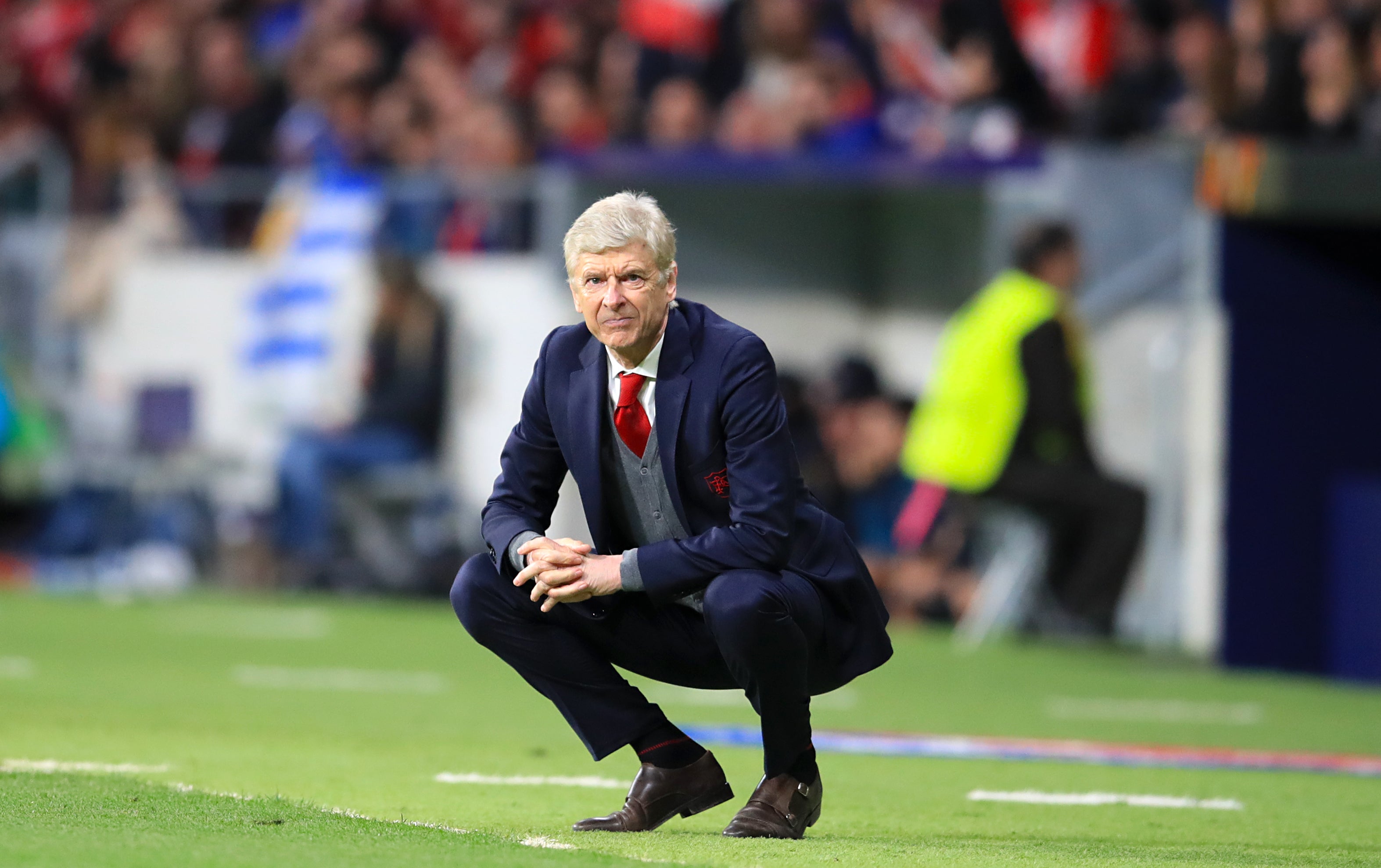 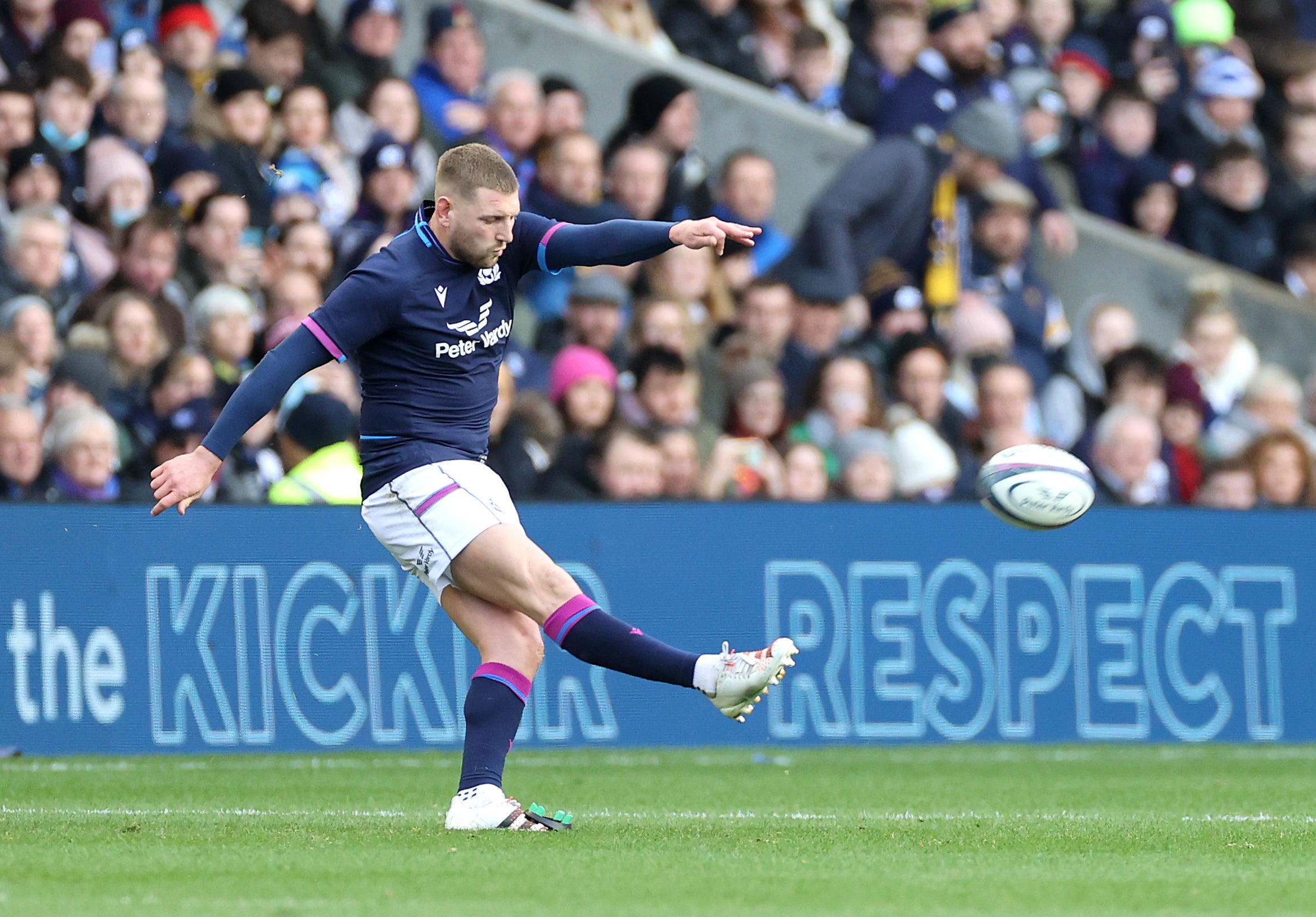 “We all want to be able to share our dream that we’ve dreamt about for so long as kids and have been so lucky to live that dream.

“We want young kids to be able to picture that but also picture a pathway in a way to be able to achieve it, so the things we do during this World Cup and beyond are very important in contributing to it.”