ECB are embroiled in a farce in their hunt for a new chief as the governing body faces being rudderless for up to a YEAR after confirming their intention to restart their recruitment process, having rejected three candidates

The ECB face being rudderless organisation for much of the season and could be without a chair for up to a year after confirming their intention to restart a convoluted recruitment process that began last October.

As Sportsmail revealed on Wednesday, the ECB Board met earlier this week and have opted to invite fresh applications for the role of chair after their Nominations Committee rejected all the candidates on a three-strong shortlist last week.

Senior Independent Director Brenda Trenowden will lead the new search after replacing Ron Kalifa as chair of the ECB’s Nominations Committee following his decision to apply for the role himself, which industry sources have described as ‘unprecedented.’ 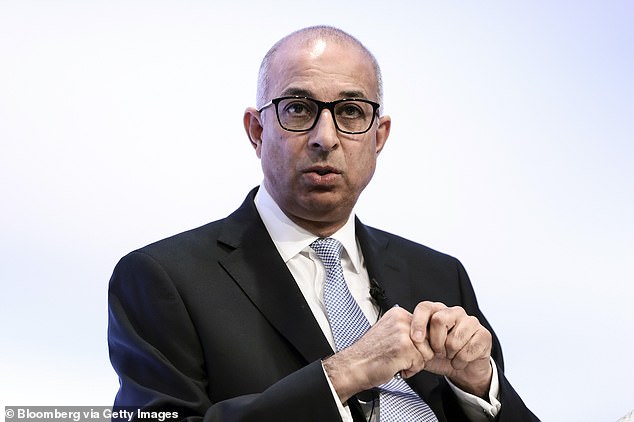 Ron Kalifa (pictured) will stand for the ECB chair role, a move described as ‘unprecedented’

Kalifa has the backing of many of the ECB Board, but could face backlash from some of the 18 county chairs, whose unhappiness led to the departure of the previous chairman Ian Watmore last October.

The previous search took seven months from the announcement of Watmore’s departure to the final round of interviews so there is little prospect of a new chair being appointed until much later in the season.

The power vacuum at Lord’s is also likely to mean that chief executive Tom Harrison stays on for a longer than expected, as a new chair will want to appoint a chief executive themselves. 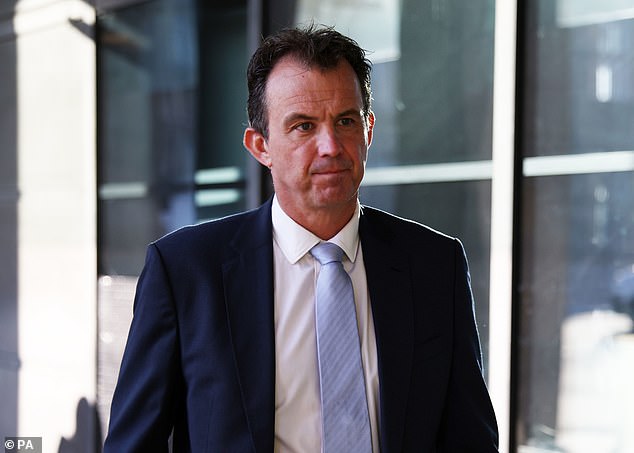