Flat jockey Marco Ghiani has apologised to his fellow riders after his licence was withdrawn for six months following a failed drugs test, two days after he had taken cocaine.

The 23-year-old Italian, champion apprentice last year when he rode 101 winners including his first success at Royal Ascot, blamed the lapse on professional pressures.

He said it was only the second time he had taken cocaine and vowed to win back the trust of his colleagues. 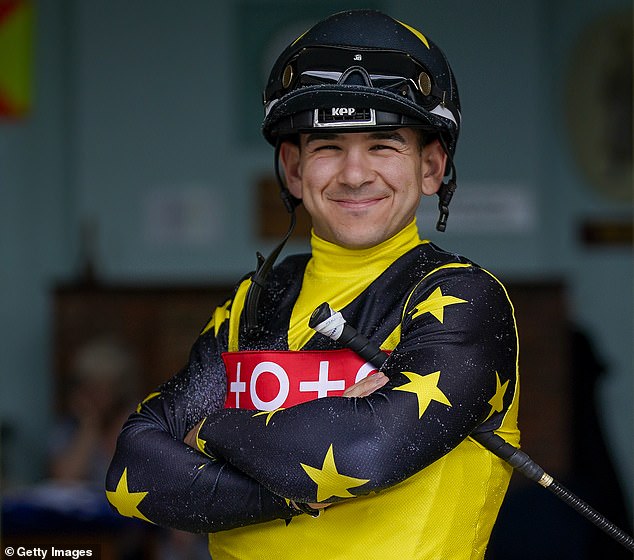 Ghiani’s legal representative Rory Mac Neice told a BHA disciplinary panel: ‘Mr Ghiani is hugely embarrassed by these events. He has apologised unreservedly and he does so again today. Not just to you, the BHA, but to all of those who have supported him.

‘Most fundamentally, Mr Ghiani apologises to his fellow jockeys. He feels that they would be entirely justified in feeling that he had let them down by his use of cocaine. He will work hard to regain their trust and he hopes he will be given the chance to make amends for that error of judgment.’

Ghiani was suspended on September 5 and the withdrawal of his licence has been backdated to then. Philip Curl, chair of the disciplinary panel, told Ghiani, who had ridden in three races at Newcastle before providing the urine sample which tested positive for cocaine: ‘The seriousness of this offence lies in placing in potential jeopardy the health and safety of all jockeys and horses with whom you participated so soon after taking cocaine.’

Meanwhile, Sam Thomas believes Our Power, his runner in Saturday’s 3m 2f Coral Gold Cup, can reverse places with a clutch of rivals who finished in front of the gelding in the 3m Ultima Handicap Chase at the Cheltenham Festival. 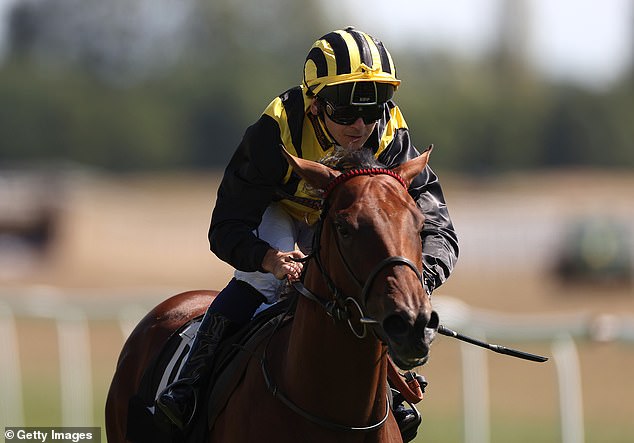 Our Power was fifth that day, more than 11 lengths behind winner Corach Rambler, with Gericault Roque second and Oscar Elite third.

Trainer Thomas said: ‘He was pretty much six wide on every bend. It’s just the way it panned out. He went a lot further than the rest of the field and still powered on to the line.’

Thomas won the Coral Gold Cup, then known as the Hennessy, as a jockey in 2007 on Denman. He is attempting to join that gelding’s trainer Paul Nicholls and the late Andy Turnell as the only men who have both ridden and trained the winner of the race.