Two of England’s senior bowlers will remain on the sidelines when the third round of the County Championship begins on Thursday.

Chris Woakes has suffered an injury set back while Stuart Broad is delaying his build-up to the Test series against New Zealand in June.

Woakes returned from the 1-0 series defeat in the Caribbean with knee and shoulder injuries and was expected to play in three of four County Championship matches for Warwickshire, starting with the away fixture against Somerset on April 28. 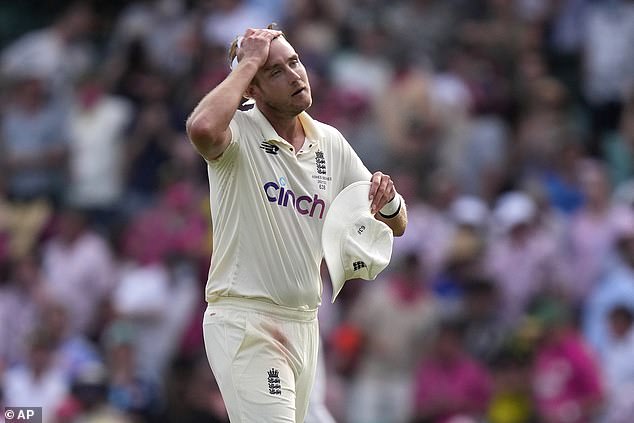 However, the 33-year-old’s schedule has now been put back a week as a precaution due to recent niggles in training and he will therefore look to come back versus Lancashire at Old Trafford in the first week of May.

Mo Bobat, the ECB’s performance director, has told England’s bowlers to aim to feature in three four-day match matches ahead of a seven-Test summer.

Broad, 35, is understood to be targeting fixtures at grounds where he would feature for England in the event of a recall to the Test side – having been left out for the tour of West Indies – so he will sit out Nottinghamshire’s visit to Chester-le-Street this week and aim to play two home games at Trent Bridge along with one at Lord’s. 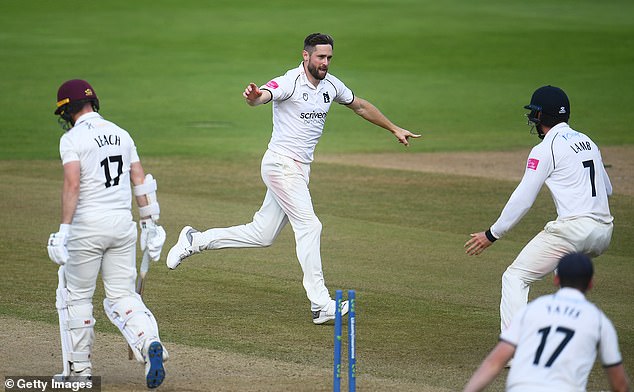 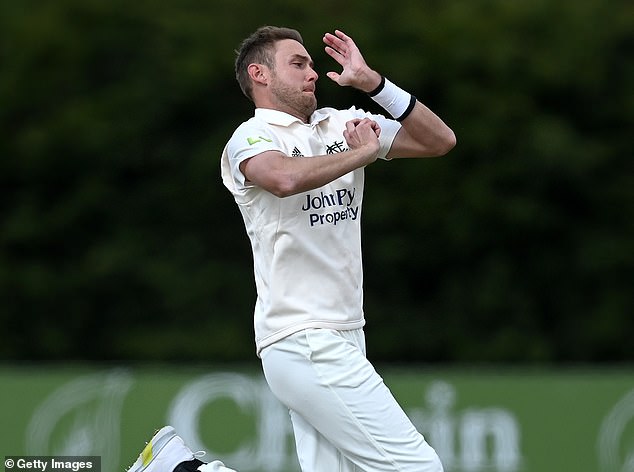 His long-term England new ball partner Jimmy Anderson, who is also vying for a return to the XI, has always wanted to play for Lancashire whenever available but may also make fewer appearances in the first stanza of the Championship season in a bid to avoid fatigue when the internationals start.

Back in 2019, the 39-year-old played regular county cricket in the build-up to the Ashes but managed just four overs in the series after suffering a calf injury in the first match at Edgbaston.

Meanwhile, Mark Wood is aiming to return for Durham at the start of the Vitality Blast following elbow surgery last month – mirroring the comeback plans of fellow pace bowler Jofra Archer with Sussex.

In terms of England action, both could be reintegrated during the limited-overs tour of the Netherlands.