New Test coach Brendon McCullum backed to stop England from ‘stifling’ their talent… as the Kiwi is tipped to get the best out of batting trio Zak Crawley, Ollie Pope and Dan Lawrence

England will be encouraged to think about what might go right rather than what could go wrong at the start of the Brendon McCullum era. As Rob Key, the man who appointed him as the country’s new Test coach, said: ‘Let’s buckle up and enjoy the ride.’

McCullum’s four-year deal is certainly eye-catching and will have liberating effects on a team that has mustered just one victory in 17 matches, according to Simon Doull, who witnessed his fellow New Zealander’s playing career from the commentary box and has latterly been privy to his philosophies as a colleague behind a microphone.

In particular, Doull expects him to inspire a trio of 24-year-old stroke makers who — each with a Test average of 29 — are yet to crack the top level in Zak Crawley, Ollie Pope and Dan Lawrence. 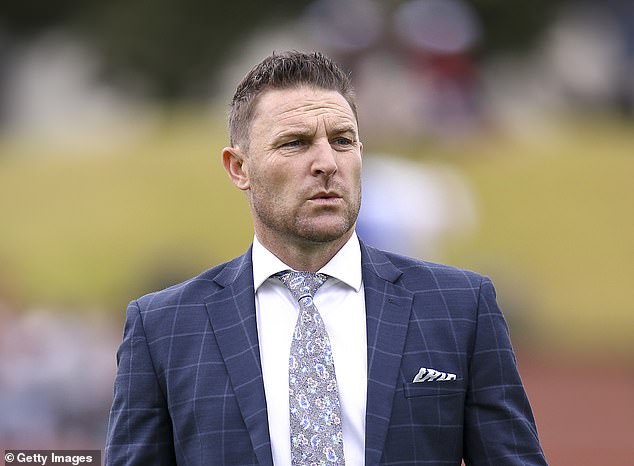 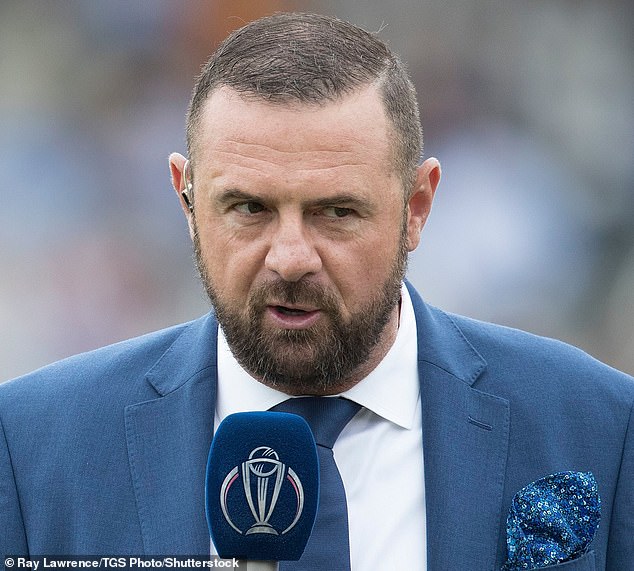 ‘With those three guys, I can really see them flourishing under a Brendon McCullum-type coach because their ability is there to see and I wonder at times whether they’ve just been stifled in that England set-up,’ says Doull.

‘I wouldn’t say that they weren’t allowed to play their natural game, just that they were encouraged to play slightly differently at times, and he would never take that away from a person. If you are continuously reckless, he will certainly call you out on that but one of Brendon’s strengths is that he wants you to succeed in your own style.

‘I was in Sri Lanka last year, and the talk around the England coaching staff was of wanting to bat for days, for periods of 100-120 overs. That defeats the object for certain players if that’s all your task is.’

Yes, England are at their lowest ebb for more than a quarter of a century. Not since 1995 has their Test ranking been as modest as 88 points. With mass sackings following a lamentable winter, it has not been a happy environment. 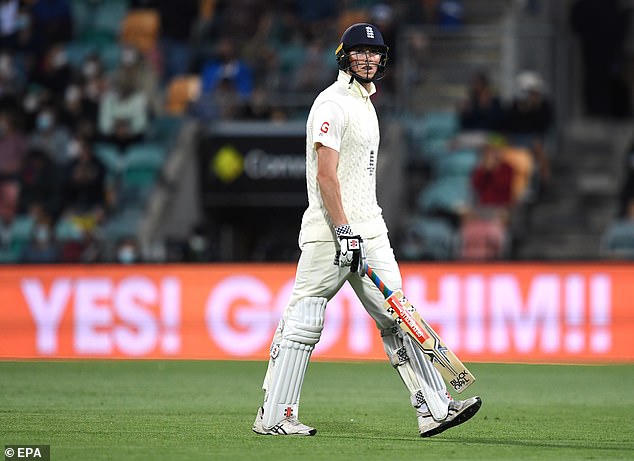 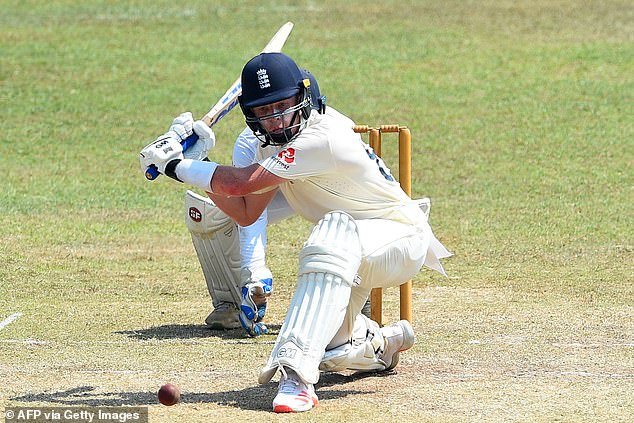 Ollie Pope could also benefit from McCullum’s appointment, according to Doull

But McCullum, 40, has risen from such acrimony to prosper before. His first of 31 Tests in charge in early 2013 proved a seminal moment in New Zealand’s history. Dismissed for 45 by South Africa inside a session in Cape Town; Ross Taylor, whose sacking allowed the captaincy to pass to McCullum, conspicuous by his absence.

‘If it had been four months earlier, after the T20 World Cup when New Zealand hadn’t performed well, it would have been seamless and no one would have batted an eyelid,’ says Doull. ‘Instead, it was handled really poorly and probably caused friction between Brendon and Ross for some time. In the end, they were fine but it’s always a tough transition when the old captain is still there.’

England face similar change now, although no animosity exists between Ben Stokes and predecessor Joe Root. Like New Zealand nine years ago, though, the team has effectively bottomed out and McCullum was arguably attractive to Key, despite a lack of coaching experience, because of first-hand knowledge — gleaned with Mike Hesson and Mike Candle, Kiwis’ coach and manager respectively — of how to turn the ship around.

On the field, New Zealand won admirers for the spirit in which they played their cricket. Off it, McCullum did his best work. ’That smiling face on the field was not always on show in the dressing room. He demanded some excellence and for the most part he actually got it,’ says Doull.

Substance was aligned to style. Subtly, competitiveness improved to a level for which the Black Caps were renowned in limited-overs cricket and last year, five years after signing off with a Test record 54-ball hundred against Australia in Christchurch, a New Zealand team equally well led by Kane Williamson were world champions. 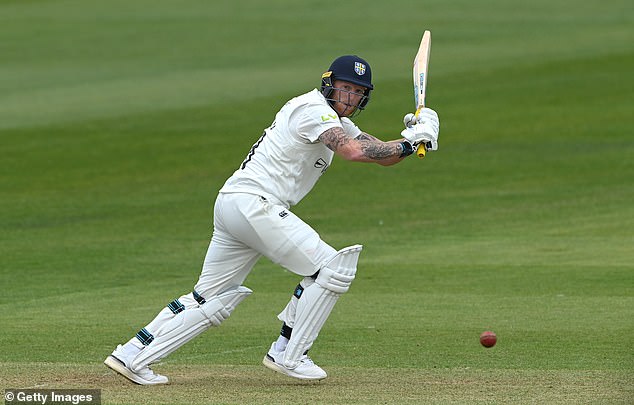 ‘I tend to put captains and leaders in two different categories. If you were at war, Brendon would be the first bloke out of the trenches and across the battlefield. He was a genuine leader,’ says Doull.

‘He learned captaincy along the way and it grew with him. First and foremost, you need to believe in the bloke, when he talks. He made his players believe and they became accountable for their actions.

‘The great thing he did from a New Zealand point of view was find a New Zealand style to play. At times over the years, we might have said, “Let’s try to play a bit more like Australia”. That never worked, but when he promoted our own way, it did. I think he will be able to transfer what he did with New Zealand to England quite well.’

And in Stokes, he has someone reading from the same positive playbook. ‘You can tell you are up against a Brendon McCullum team by looking around the field. You won’t see conventional and defensive field settings. There will be three slips, two gullies and no mid-on, and that might be the case in one-day cricket, as he showed in the 2015 World Cup, as well as Test matches,’ Stokes enthused in his book Firestarter.

‘Some captains place their hands over their faces when things don’t go well. Not Brendon. There’s no biting of nails, cursing or grunting, just a smile and a positive attitude. One of his signatures is to chase the ball as hard as possible until the second it hits the boundary. His attitude is infectious. he’s totally carefree and it’s a great way to be.’

Right or wrong, one thing it certainly won’t be boring.