WORLD OF CRICKET: Ben Stokes has taken a stand and stepped away from one-day internationals due to the ever-congested calendar… but his decision WON’T stop the greedy chiefs from continuing to pack the schedule

So, will it do any good? Will the shock retirement of Ben Stokes from one-day international cricket act as a tipping point to force greedy administrators to accept enough is enough?

Don’t bet on it. It has come too late to have any effect on a new future tours programme that will see England play 42 Tests, 44 one-day internationals and 52 T20s on top of annual global tournaments between 2023 and 2027.

And if 50-over cricket is the format to give way in an ever-congested calendar then somebody needs to tell the International Cricket Council who have scheduled World Cups for 2023, 2027 and 2031. Not to mention Champions Trophy 50-over tournaments in the gaps where there are no T20 World Cups in 2025 and 2029. 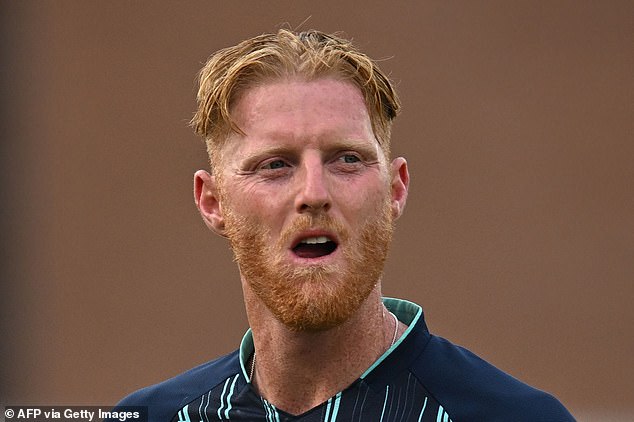 Ben Stokes has decided to retire from one-day cricket, and played his last match on Tuesday 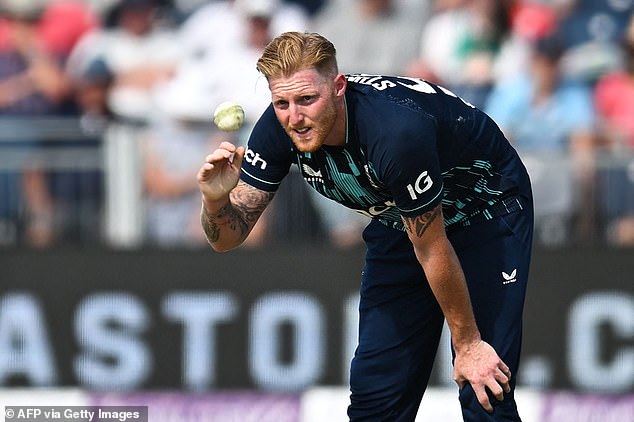 That would be fine, of course, if international cricket was still the ultimate for the players but of course that is not the full story any more. There would not be an issue were it not for the rise and rise of Twenty20 franchise leagues and the ECB’s increasingly misguided decision to create a new format of their own in the Hundred.

Players want them because that’s where the money is but, trouble is, broadcasters and sponsors want just as much international cricket as ever.

The biggest blow yet for the primacy of international cricket came with South Africa’s decision to forego their one-day series against Australia early next year because they want to launch their own T20 league at the same time. And they did that even though it could jeopardise their qualification for next year’s World Cup in India. 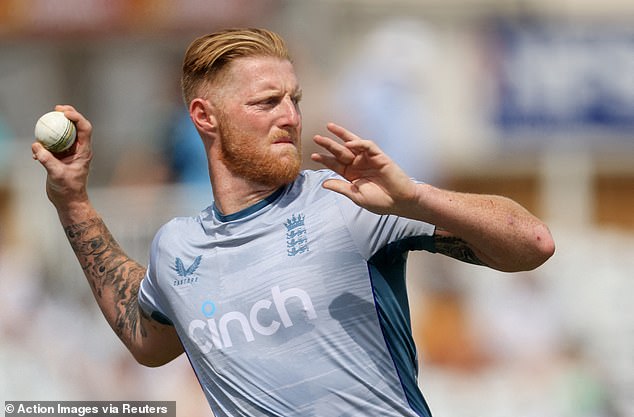 Stokes’ decision is unlikely to lead to the cricketing schedule being reassessed, though 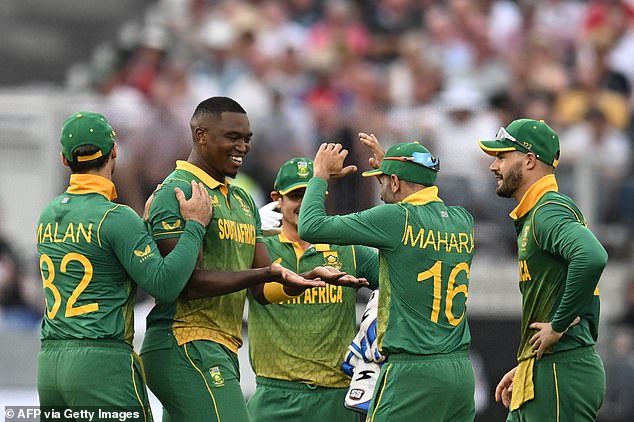 The bottom line is that cricket is going to become more and more like football, with the club game taking precedence over international cricket. The only difference is that players will play for more than one club without really laying down any roots.

I have this nightmare vision of the Indian Premier League growing to the point where it is equivalent to our football Premier League. It will last eight months and the best players from around the world will base themselves in India as their primary job.

Only when they are not on IPL duty will they be available to their countries or for yet another franchise league. Far-fetched? I fear not. None of which is in any way a criticism of Stokes.

He has always put England first and pulled out of this year’s IPL to prioritise Test cricket. Now he has retired from one-day cricket principally for the same reason, as he told Nasser Hussain on Sky Sports on Tuesday when he stated his biggest ambition is to play 150 Tests. 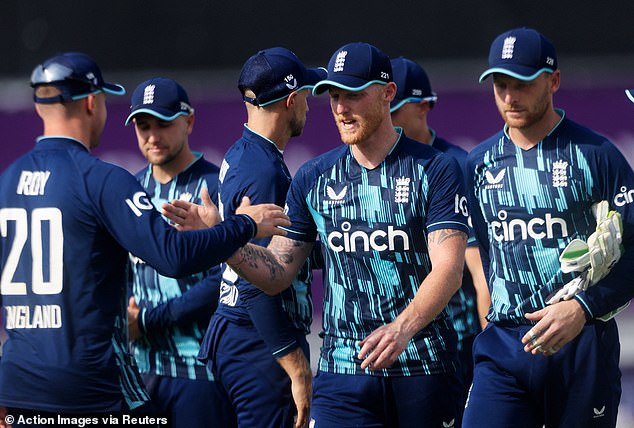 Wouldn’t it be nice if England’s best players followed Stokes’ example? Not in giving up 50-over cricket but in not going to the IPL and pulling out of the Hundred, which he did last week. Only then might that message finally hit home to those administrators.

Cricket needs strong leadership more than ever before, the rudderless ECB more than any other board. Which is why they must this week appoint Richard Thompson as chairman.

It is believed the Surrey chair is in a two-way fight for the job with interim ECB chair Martin Darlow but really there should not be any choice. Thompson would bring the acumen of being highly successful in business together with the expertise in making Surrey the best run club in the country.

He would have the vision and ability to make the big decisions needed. It can only be hoped that, for once, the ECB do the right thing.