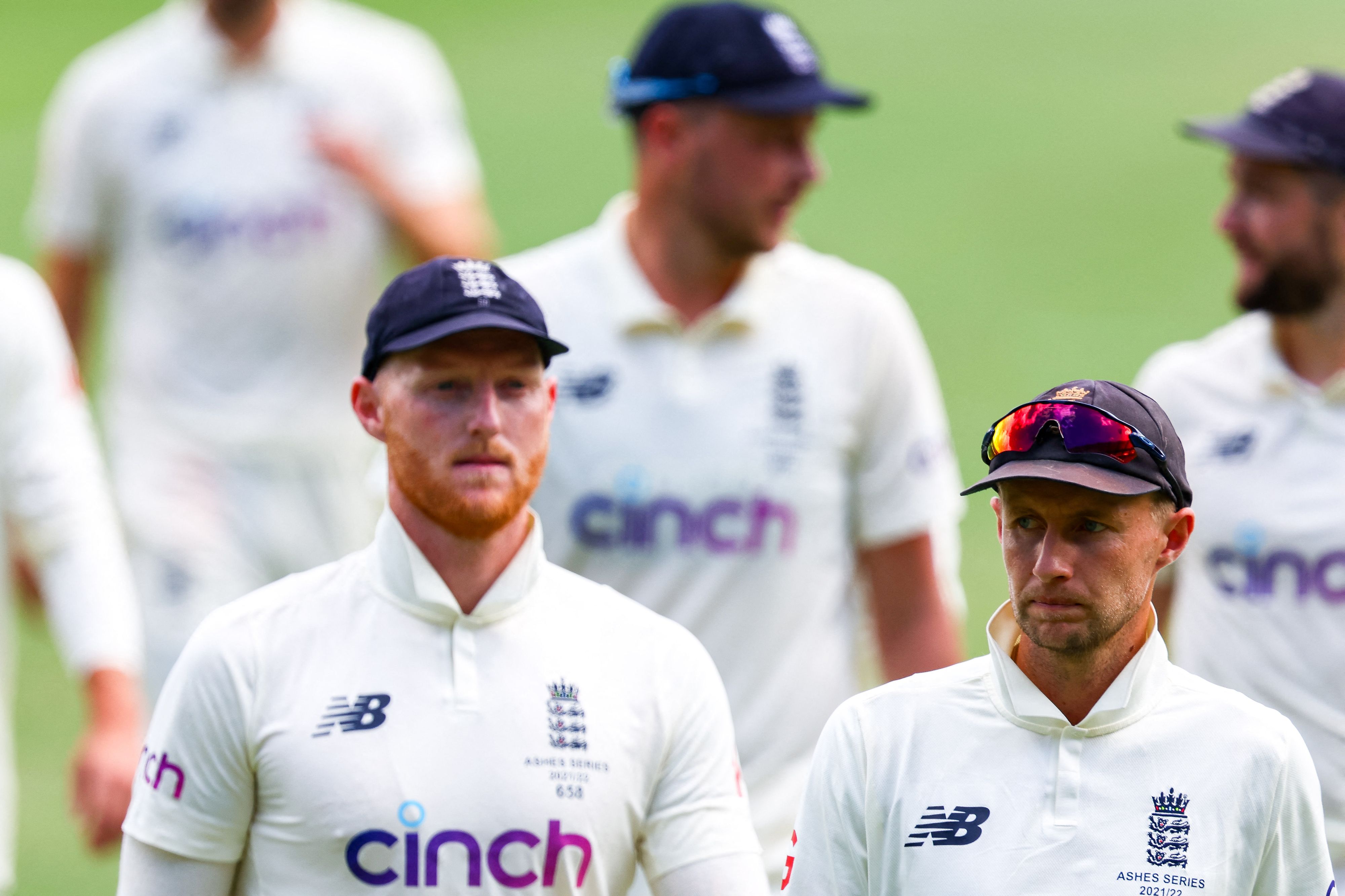 Ben Stokes has distanced himself from speculation he could take over the reins as England’s Test captain, stressing that Joe Root and head coach Chris Silverwood have the full support of the entire squad.

There have been growing question marks surrounding Root’s leadership across England’s miserable Ashes tour Down Under, with Australia thumping the tourists by an innings and 14 runs in Melbourne to take an unassailable 3-0 lead in the series and retain the urn.

Root will surpass Alastair Cook’s record of 59 matches to become England’s longest-serving captain of all time when play begins in the fourth Test at the Sydney Cricket Ground, but the Yorkshireman has been keen to shift the focus away from his role as skipper.

The likes of Geoffrey Boycott and Michael Atherton have urged Root to step down in the wake of England’s crushing defeat at the MCG, with the latter naming Stokes as a ‘viable alternative’.

However, Stokes, the side’s current vice-captain, has no interest in the position, despite team-mate Root overseeing a third Ashes loss during his near five-year spell in the role.

‘I’ve never really had an ambition to be a captain,’ the England all-rounder told reporters.

‘Captaincy is more than about setting fields, picking the team, making decisions out there in the middle. A captain is someone you want to go out and play for. Joe Root is someone I always want to play for.

‘It’s totally Joe’s decision. He shouldn’t be forced into doing it.

‘I’m sure Cooky felt the same way. He did it for so long and when he knew his time was up, his time was up. Those discussions haven’t entered anywhere near Joe yet.

‘I don’t sense that at all with Joe. He’s brought this team a long way. He’s done some great things.

‘Obviously this series hasn’t gone too well, not from a captaincy point of view, but from a team and results point of view.’

Stokes insisted England’s dressing room would continue to block out the noise and ‘hype’ surrounding the future of Root and Silverwood.

‘Unfortunately, the captain and coach bear the scrutiny for [results], but there are 10 other guys out there in the field,’ he added.

‘That’s [the media’s] job, to say, “Should people step down?”. At the end of the day, the most important people’s opinions are those guys in the dressing room and they’ve got our thorough support.

‘Chris Silverwood, exactly the same. He’s a real players’ coach. He stands up for you as individuals and players as well.

‘All the hype in the media recently about their futures, it’s your job to write that, but they know full well they have the support of everyone in there and that’s all that matters.’

Chris Woakes was similarly supportive of Root when asked about his team-mate’s future, underlining that England’s other batsmen needed to step up to ease the pressure on their captain.

‘We absolutely want Joe to carry on,’ Woakes said.

‘It’s clear that the captaincy isn’t having an effect on his batting, which a lot of the time with captains can be the case.

‘The fact that he’s scoring the runs he is is great for the team. It would be great if we could help him out with that and build some partnerships with him, and score a few more runs around him.

‘Joe is a world-class player who has obviously had a fantastic year. Unfortunately, as a team we haven’t been able to bat well around him.

‘I definitely feel like Joe will continue, and yeah I think he retains the support of the players.’