England Test captain Ben Stokes believes the quality of international cricket is being harmed by the sport’s scheduling.

Stokes retired from one-day internationals in the summer, saying it was “unsustainable” for him to play in all three formats.

Speaking to the Today programme on BBC Radio Four, Stokes, who played a leading role in England’s 50-over World Cup win in 2019, said: “It really has an impact on the multi-format players and people who want to play all three forms.

“Obviously you want international cricket to be at the highest standard whenever you possibly can but over the last few years I think you’ve seen a lot of different squads being picked, a lot of different players coming in, coming out, being rested.

“And I don’t think that’s the way for international cricket to go. The scheduling and everything like that I think just doesn’t get as much attention given to it as it should.” 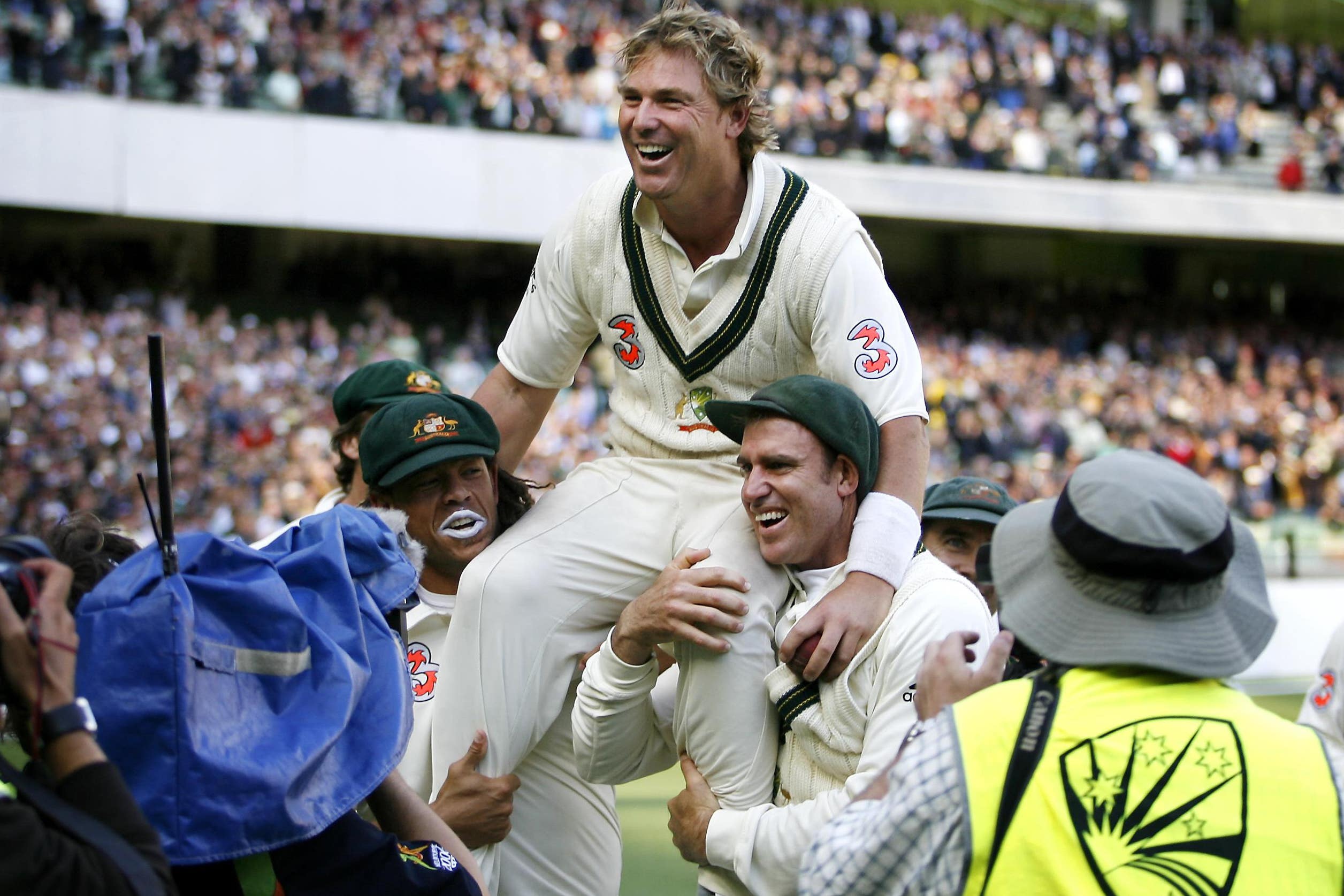 England have played five Test series in 2022, winning the last three after Stokes took over as captain and Brendon McCullum as coach.

Their commitment to attacking cricket has revitalised the team, and the renewed excitement it has generated in the format has been heartening for Stokes.

“Over the last few years we’ve seen Test cricket be spoken about in a way which I don’t like, losing its attention to the fans and everybody with all the new formats and the T20 franchise competitions around the world,” said Stokes.

“We do understand there’s so many opportunities out there for individuals away from Test cricket but, for me, Test cricket is so, so important for this game and always should be. I absolutely love playing Test cricket.

“I felt as if we could do something different. Taking results and everything like that away from the worries and the mindset of the people in the squads I think was a great starting point.

“If people turn up and can be really excited about the day of cricket that they’re going to come and watch then I feel as if you’ve already won.

“We know we’ve got a really special opportunity here to do something bigger than ourselves and we’ve got a group of players who understand that.”