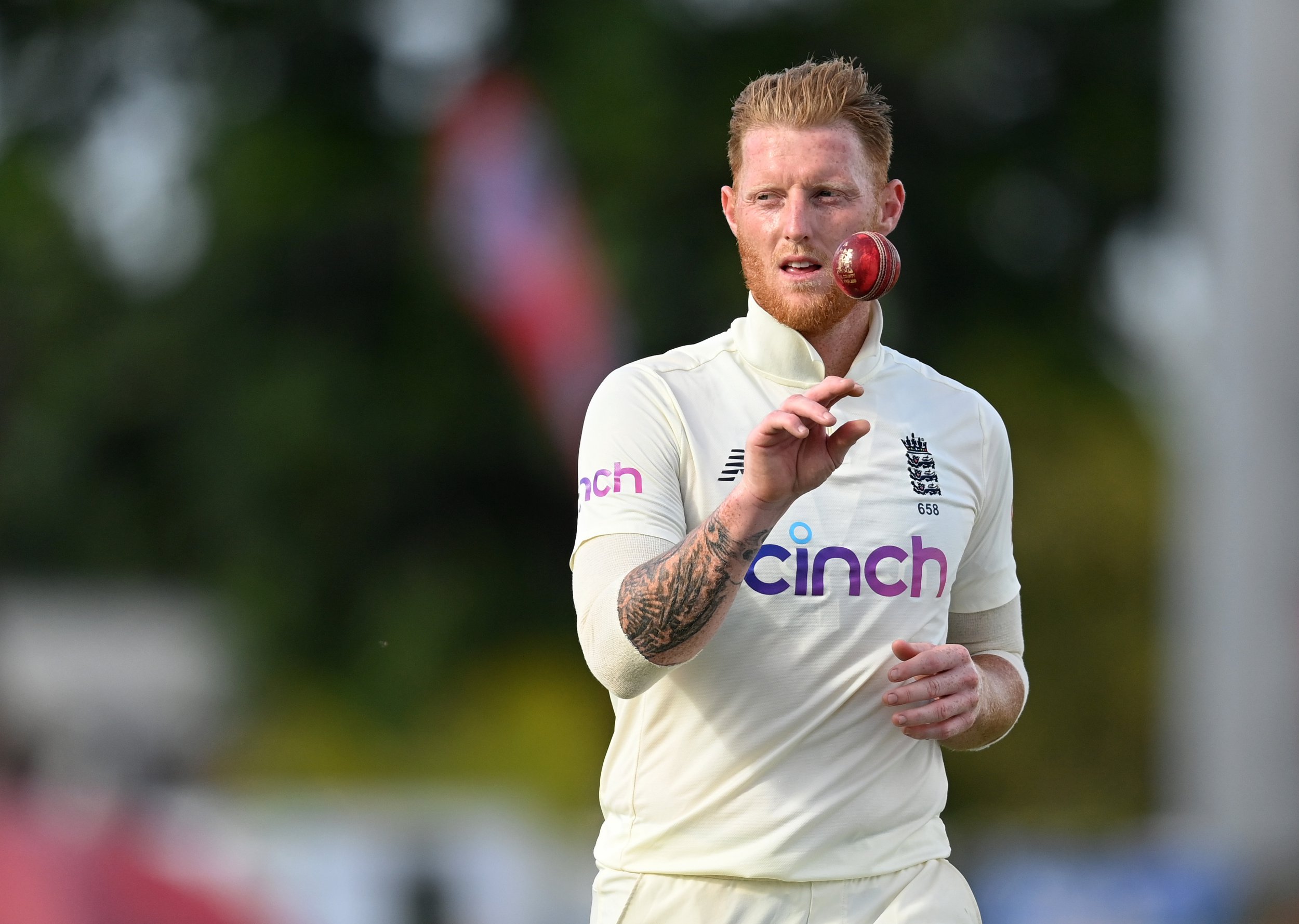 The 30-year-old captained England in a Test match against West Indies in 2020 while Root was on paternity leave, but now takes over on a permanent basis, becoming the 81st man to captain the England Test team.

Stokes said: ‘I am honoured to be given the chance to lead the England Test team. This is a real privilege, and I’m excited about getting started this summer.

‘I want to thank Joe for everything he has done for English Cricket and for always being a great ambassador for the sport all across the world.

‘He has been a massive part of my development as a leader in the dressing room, and he will continue to be a key ally for me in this role.’

Root stepped down from the position earlier in the month, leaving with the record for the highest number of matches, wins and defeats as England captain.

The 31-year-old succeeded Sir Alastair Cook in 2017 and was in charge for England’s humbling Ashes defeat last winter and the recent series defeat to West Indies.

Due to his influential role in the team and the paucity of other options, all-rounder Stokes emerged as the clear frontrunner to replace Root.

The Durham all-rounder led England’s ODI side to a 3-0 series victory over Pakistan last summer after a Covid outbreak forced Eoin Morgan to name an entirely new squad.

Shortly after that series, Stokes took a break from cricket for his mental wellbeing and to fully recover from a finger injury, returning in time for the Ashes series.

England’s new managing director Rob Key said: ‘I had no hesitation in offering the role of Test captain to Ben.

‘He epitomises the mentality and approach we want to take this team forward into the next era of red-ball cricket.

‘I am delighted that he has accepted, and he is ready for the added responsibility and the honour. He thoroughly deserves the opportunity.’

ECB chief executive officer Tom Harrison added: ‘I am delighted that Ben has agreed to become England Test captain, which is another great achievement in his extraordinary career in an England shirt.

‘He cares deeply and passionately about what it means to represent England and he will lead us into a new era with great pride. It’s an important summer for our Test side and Ben will I am sure relish the challenge before him and his team.’