Australian cricket star Mitch Marsh has been hospitalised in India with Covid-19 and his condition is being closely monitored.

Marsh is playing in the Indian Premier League competition and his Delhi Capitals club confirmed the news on Tuesday.

‘The Delhi Capitals medical team is closely monitoring Marsh’s condition,’ the team said in a statement on Twitter. 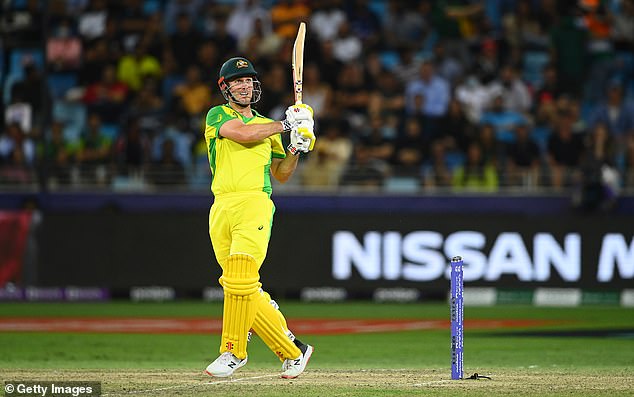 ‘A few more members from the Delhi Capitals bio-bubble, including support staff members, have returned positive tests as well.

‘Though they are all asymptomatic, their condition is being monitored closely by the franchise.’

Marsh initially returned a negative rapid antigen test after team physio Patrick Farhart tested positive to Covid and all players in the Capitals squad were isolated and tested. 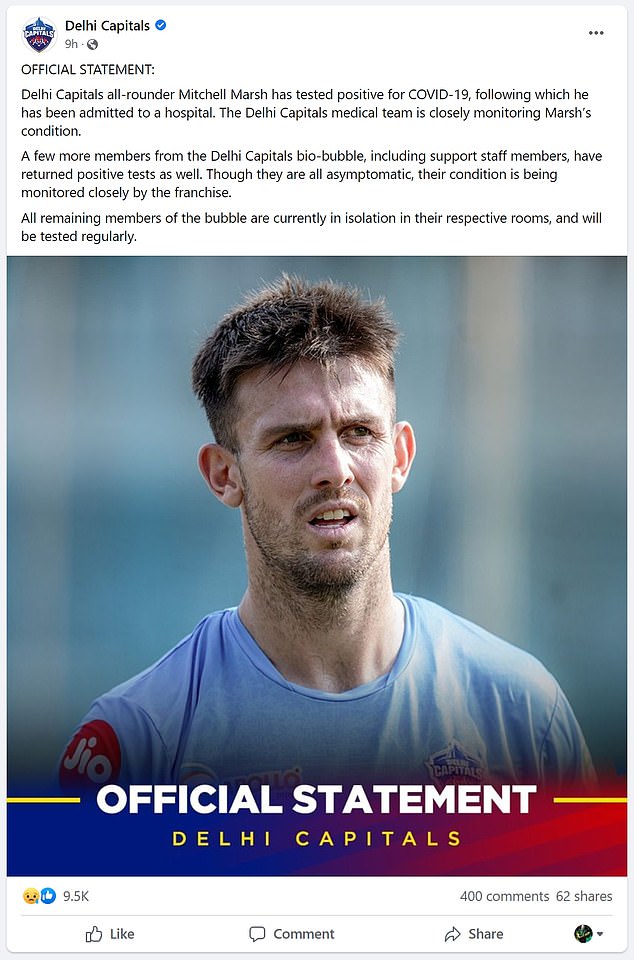 The full statement from the Delhi Capitals on Marsh and the other members of their camp that have contracted Covid despite being in a bio-bubble.

There are now four confirmed cases of Covid from the Delhi camp, including Marsh, Farhart, team doctor Abhijit Salvi and another member of the support staff.

The players were isolated to their rooms and tested, with Marsh coming up positive on his second RAT. It is understood no other players have tested positive at this stage.

Marsh will need to isolate for at least a week, so he will miss the games against the Punjab Kings on Wednesday and the Rajasthan Royals on Saturday.

Indian and Australian cricket fans have been quick to send messages of support to Marsh through social media.

‘Oh god this guy has some really serious problem about his luck. Damn every time I got injured or any other problem. Feel bad for Mitchell. Anyway get well soon mate,’ an Indian supporter tweeted. 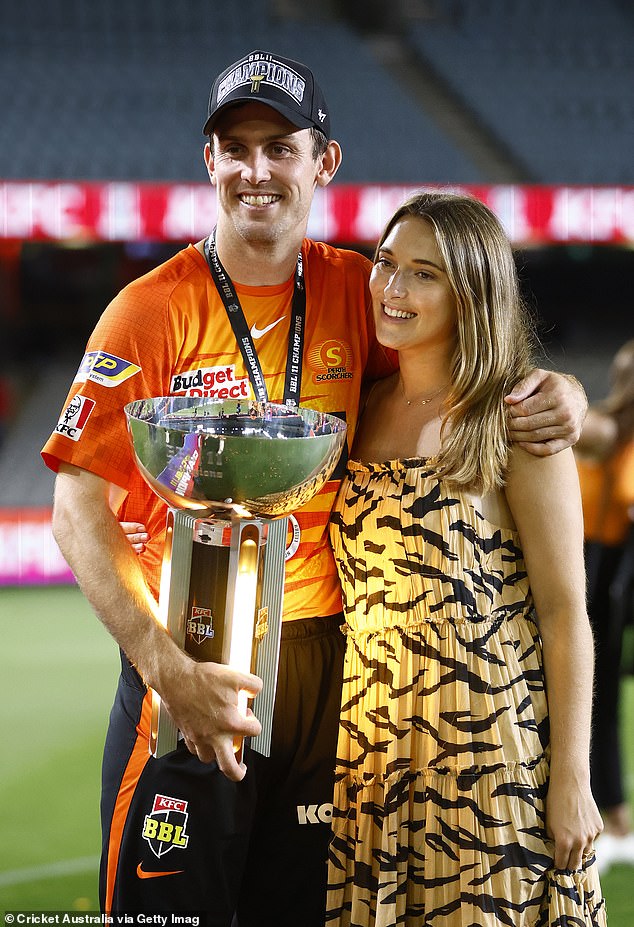 Many supporters have called for the IPL competition to be suspended because of the bio-bubble breach.

‘Stop IPL don’t play with humans life,’ one fan replied to the Capitals’ statement on Marsh.

The IPL is being played entirely in Pune and Mumbai this year with bio-bubbles established and crowds capped at 50 per cent. All players are required to be tested for Covid every five days, compared to every three days last season.

Last season the IPL had to be suspended halfway through the competition because of rising numbers of Covid cases. It was later relocated and completed in the United Arab Emirates through September and October. 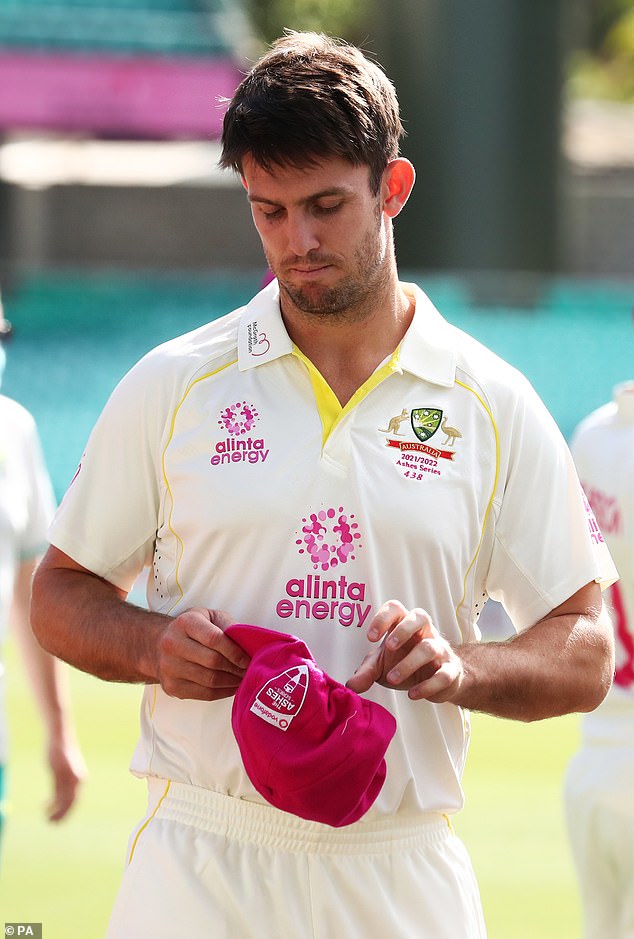 In May 2021, more than 30 Australian cricketers were stranded in India when the IPL was suspended due to a huge nationwide Covid outbreak and the Federal Government banned them from returning home.

Marsh has made just one appearance during this year’s IPL, scoring 14 in the Capitals’ 16-run defeat against Royal Challengers Bangalore on Saturday.

Veteran Australia opener David Warner is also playing for Delhi this season, top-scoring with 66 in his last outing.