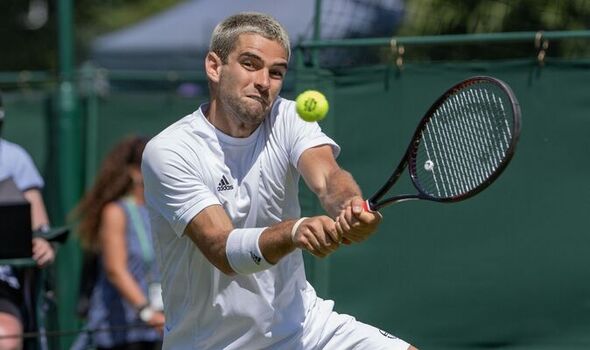 A tennis player was left shocked after being disqualified from an ATP Tour event for taking a shower during a toilet break. American Nicolas Moreno De Alboran stated that he turned on the shower to remove sand from his body which had caused a rash in the soaring heat.

He was followed into the toilet at the Sevilla Challenger tournament by Federico Delbonis who informed officials of his opponent’s unauthorized shower break resulting in Alboran being thrown out of the competition. A statement from Alboran was latter posted on Instagram, it said: “During the second set, I fell over 3/4 times. On one of them sand got inside my underwear.

“I had to play like that for 30 minutes and it was giving me a rash that started bleeding after a while. When I won the second set, I went to the toilet to change (you get five minutes).

“When I saw that I couldn’t get the sand off with the towel since I was sweating so much. I decided to use the shower handle to only rinse the sand off. 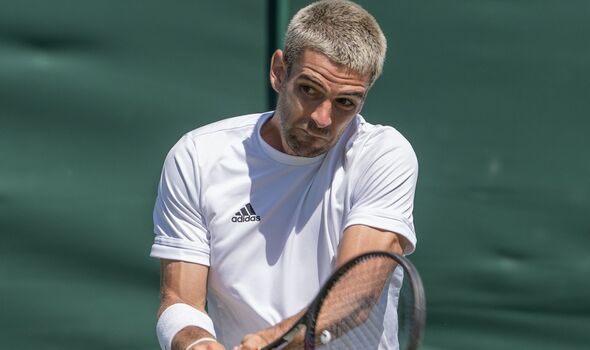 “My opponent told the umpire that came to the bathroom with us with us that I had taken a shower (which you are not allowed to do). The tournament referee then proceeded to default me from the tournament. On top of that, I will not receive the points or prize money from the tournament, and will have to pay my hotel room for the days that I was playing in the tournament.

“This has nothing to do with the tournament or its organisation which was incredible all week long.” The first round match of the clay court tournament was finely balanced at one set each when the incident happened. Argentinian Delbonis had won the first set 7-5 but Alboran won the second 7-6 after a tie-break which ended 8-6. 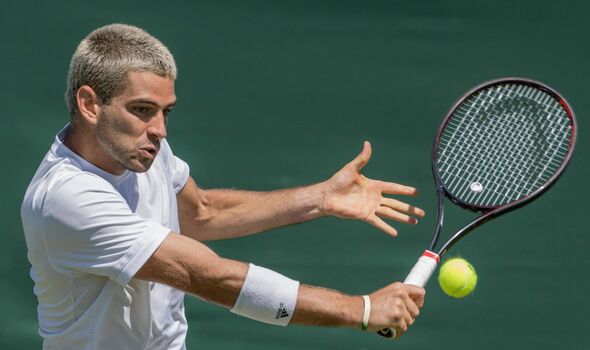 On a hot afternoon in Spain the second set had lasted one hour and 21 minutes before the toilet break happened. A video of the clay court at the time of the incident shows Delbonis waiting for his opponent before an official approaches the umpire with some information.

The umpire than announces a default handing Delbonis the match. Alboran returns to the court and is seen reminstrating with his opponent and the umpire about the decision before Delbonis leaves the court. Alboran reached the third qualifying round of Wimbledon this year beating British player Arthur Fery in the process.