Serena Williams announces she is ‘evolving away from tennis’

Margaret Court – one of the greatest tennis players of all time – has taken several swipes at the retiring Serena Williams, who walks away from the sport one short of the Australian’s all-time Grand Slams record. Williams’ US Open run was ended by Ajla Tomljanovic on Saturday to spark an emotional farewell.

In the lead-up to the tournament, Williams had announced that she planned to ‘evolve away from tennis’ and end her glittering 27-year career. A first-round win over Danka Kovinic was followed up by a sensational three-set victory over second seed Anett Kontaveit, setting up the tie with Tomljanovic.

The 40-year-old put on a good show, bouncing back from losing the first set but ultimately losing the decider to crash out 7-5 6-7 6-1. There was a tearful send-off at the Arthur Ashe Stadium for Williams, who once again suggested that her tennis days are over after amassing 23 Grand Slam titles.

Court, who retired in 1977 with 24, has since struck out at the American in a rare interview, however, where she discussed motherhood, sportsmanship and the modern game. 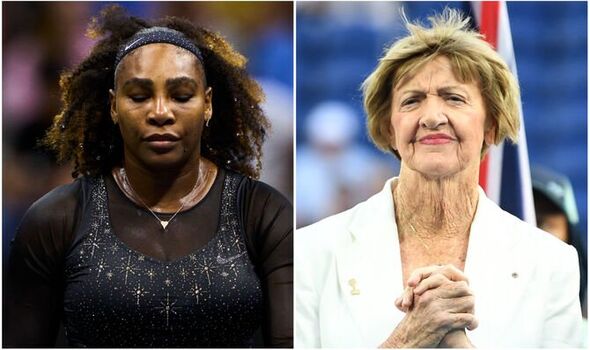 “I finished in my early 30s,” Court told The Telegraph. “People forget that I took two years out. I first retired, like Ash Barty, when I was 25, thinking I would never return to tennis. I got married, had a baby, but then had one of my best years, winning 24 out of 25 tournaments.

“I came back after two babies! After having the first baby, I won three out of the four slams. And Serena hasn’t won a slam since [giving birth in 2017].” Court also made a point to address Williams’ perceived lack of sportsmanship towards the victorious Tomljanovic, who has since set up a quarter-final date with Ons Jabeur at Flushing Meadows.

“I thought it was bad that Williams didn’t mention her opponent more when she spoke,” she said. “We were taught to be role models for the young, in how we behaved. We were taught to honour our opponent. You learned from your losses. We respected one another.”

Many senior tennis figures have urged fans to take Court’s Grand Slam record, which includes a staggering 64 titles when doubles crowns are taken into account, with a pinch of salt due to the number of victories amassed before the start of the Open era in 1968, when professionals and amateurs were allowed to compete alongside each other. The Aussie, 80, responded by stressing how much easier today’s game is than that of yesteryear, which initially forced her into retirement in her mid-twenties. 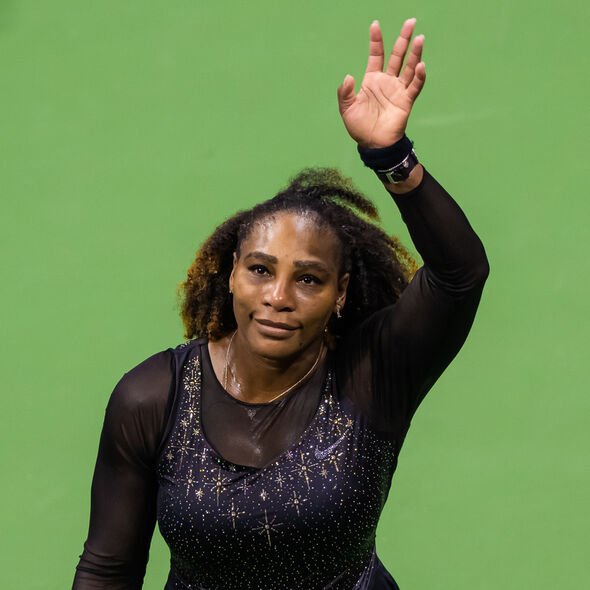 “I would love to have played in this era – I think it’s so much easier,” she claimed. “How I would love to have taken family or friends along with me. But I couldn’t, I had to go on my own or with the national team. People don’t see all that. As amateurs, we had to play every week, because we didn’t have any money. Now, they can take off whenever they want, fly back whenever they want.

“We would be away for 10 months. That’s why I first retired in 1965, because I used to get homesick. You might be with the odd other person, but it’s not like having your family there. We didn’t have psychologists or coaches with us. It’s a whole different world. That’s what disappoints me – that players today don’t honour the past of the game.”