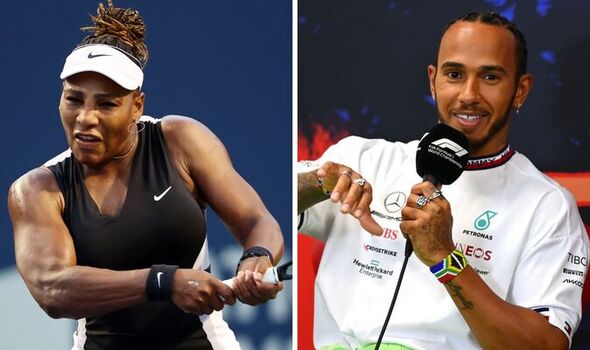 Lewis Hamilton has explained how Serena Williams inspired him to achieve success ahead of the final tournament of her career. The 23-time Grand Slam champion will play her opening round at the US Open on Monday night before joining forces with sister Venus one final time in the doubles.

Williams begins her swansong on Arthur Ashe Stadium on Monday night as she faces Danka Kovinic in what could be the last match of her career. The 40-year-old is set to end her legendary career after the US Open and has received an outpouring of support as she prepares to hang up her racket.

And Lewis Hamilton has joined the likes of Naomi Osaka and Coco Gauff as the latest athlete to explain how the former world No 1 inspired him to achieve his own success. Speaking to TIME, the Mercedes driver recalled watching Serena and Venus’ matches as a child.

“They were the two most inspiring sports figures for me,” the seven-time world champion said. “Especially growing up in my sport, where I’m the only person of colour, seeing these two prominent figures, also the only people of colour, really gave me a lot of confidence that I can do something similar. It’s not impossible.” 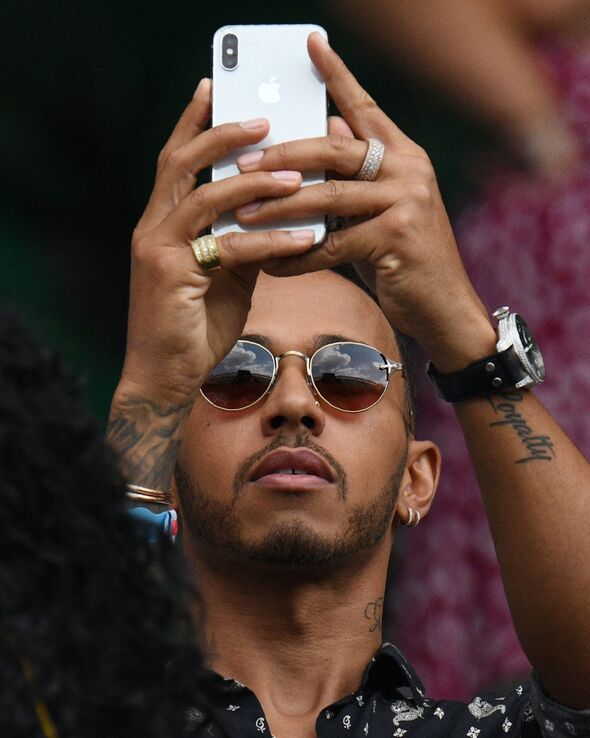 Williams and Hamilton have formed a strong friendship over the years, with the Brit previously appearing in the 73-time singles title winner’s box at Wimbledon to cheer her on. And the American’s TIME cover piece revealed that she “carries a small microphone in her handbag when they go out, for impromptu karaoke.”

While the six-time US Open champion will no longer be on court to inspire a new generation, fellow former world No 1 Osaka has explained Williams’ legacy after echoing Hamilton’s sentiment. “I remember as a kid watching in awe, and I was so happy to be seeing a strong Black woman on my screen,” she said. 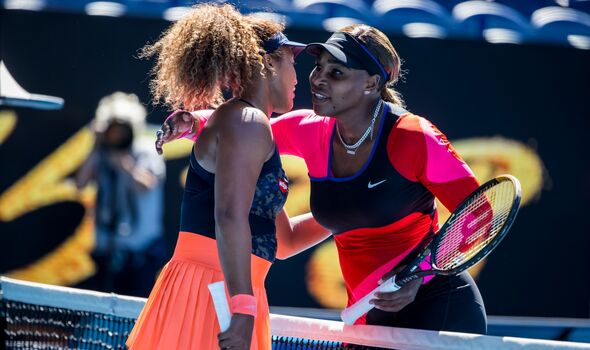 “Even though she is retiring, her legacy definitely lives on through Coco [Gauff], Sloane [Stephens], Madison [Keys], and other women of colour at the top of their game.”

And the four-time Major winner made a huge claim as she added: “Serena is unequivocally the best athlete ever. Forget female athlete, I mean athlete. No one else has changed her sport as much as she did and against all odds.”