Sebastian Korda retired with a wrist injury during his Australian Open clash with Karen Khachanov, sending the Russian through to a second consecutive grand slam semi-final.

American Korda has been one of the stories of the tournament, defeating Daniil Medvedev and Hubert Hurkacz to reach a first slam quarter-final 25 years after his father Petr lifted the trophy.

But he began to struggle half way through the second set, receiving a medical time-out, and, after losing seven games in a row, called it quits trailing 7-6 (5) 6-3 3-0.

It was a very disappointing way to bow out for the 22-year-old, who was in obvious discomfort and was reduced to chopping forehands in a vain attempt to find a way back into the match.

Having reached the last four at a slam for the first time in his 23rd major tournament at the US Open last summer, Khachanov is now back at the same stage in his next event. 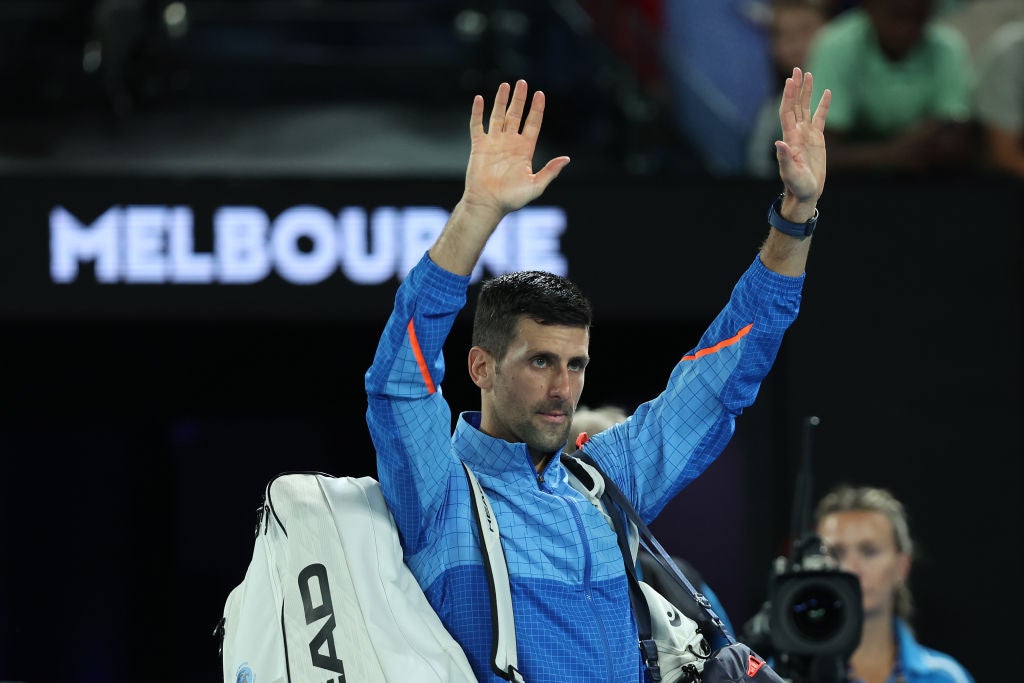 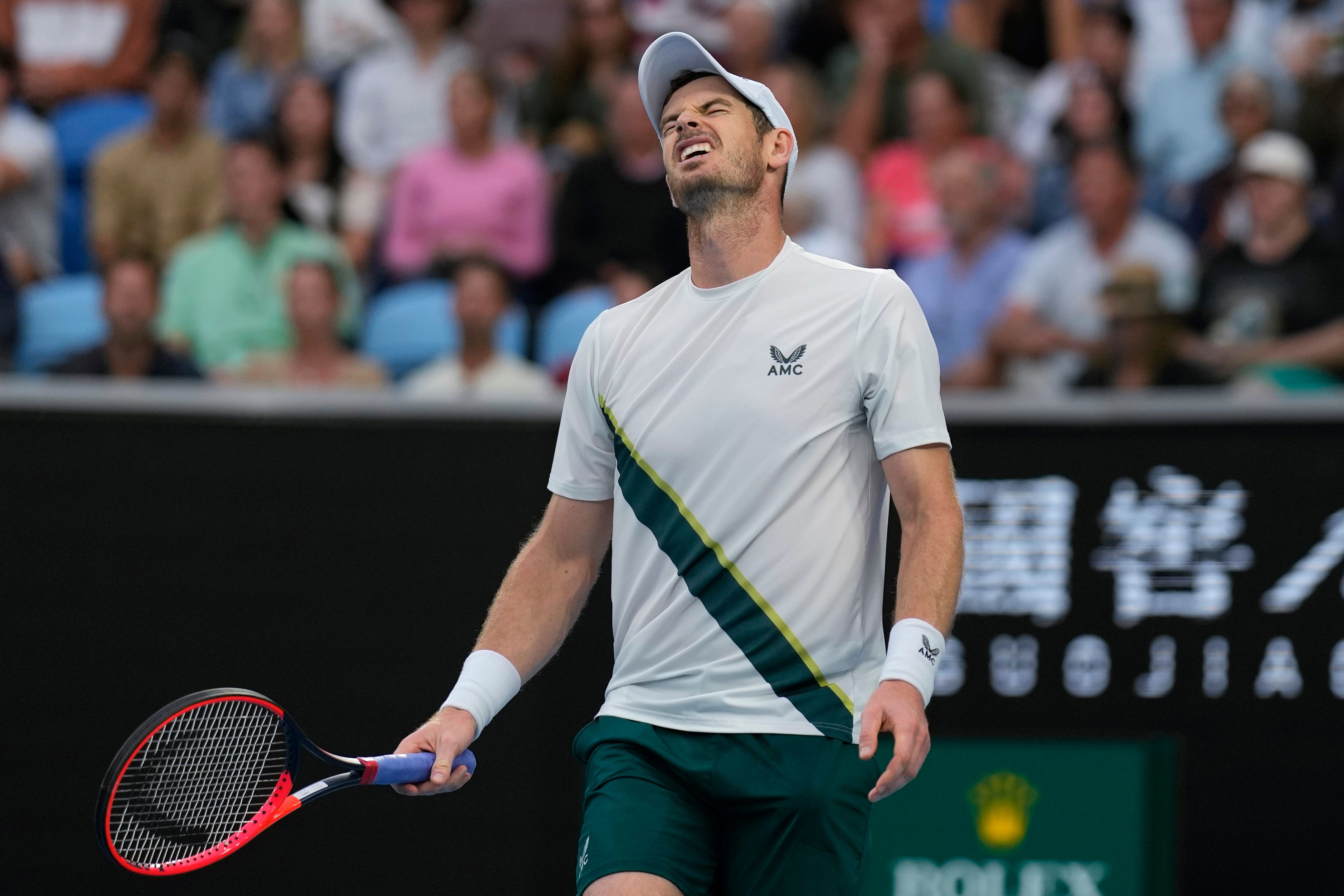 “Back to back semi-finals at a slam feels great,” said the Russian. “Obviously not the way you want to finish the match. Up until a certain point it was a great battle.”

Khachanov and Korda met for the first time at a grand slam at Wimbledon in 2021, and a topsy-turvy contest went all the way to a fifth-set tie-break before the Russian edged it.

This looked set to be a close battle as well, with Korda recovering from a breakdown to force a tie-break in the opening set and then beginning the second strongly.

But he called the trainer after five games to have his right wrist taped and did not win another game.