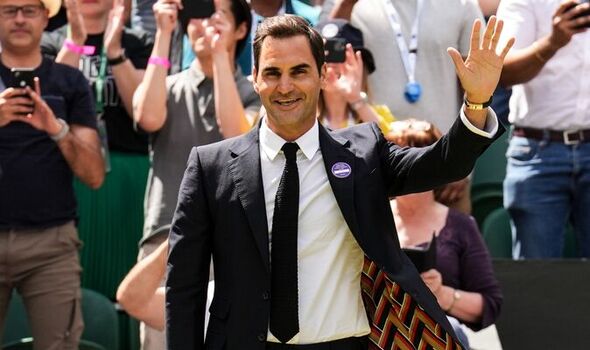 Roger Federer’s agent has given an update on the Swiss tennis icon’s injury status following concerns he may not be fit enough to play the Laver Cup. Federer hasn’t played since last year’s Wimbledon after undergoing another knee surgery.

He has been rehabilitating ever since and pencilled in the Laver Cup as the target for his return. But reports in Switzerland this week suggested Federer had suffered a major setback in his bid to get back on the court competitively.

It was claimed that Federer has liquid in his right knee again and it has become inflamed. The news raised doubts about his ability to play any tennis at all at the Laver Cup in London later this month.

But Federer’s long-term agent, Godsick, hasn’t ruled out the possibility of the 41-year-old being able to play at the Laver Cup. “Federer has been practicing for some weeks now. He is feeling some pain but keeps trying,” he told Blick. 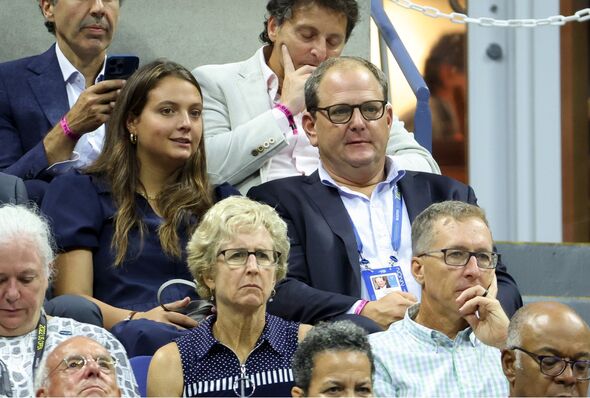 Additionally, there have been no injury setbacks reported to Swiss Indoors tournament director Roger Brennwald.

“He’s been training for weeks and wants to start in London and Basel,” he said. “We’ll see at the Laver Cup whether his knee will hold up.”

The report adds that Federer’s pain in his knee is a ‘fact’, but the severity and whether that impacts his schedule to return is currently unclear. Federer has stepped up his rehabilitation in recent weeks to prepare for his return to the tennis court.

He’s been training with former professional player Ivo Huenberger throughout the summer and has since uploaded several clips of him on the court up to social media. Rafael Nadal has also cast doubt on his participation at the Laver Cup following his exit at the US Open.

The No 2 seed was beaten by home favourite Frances Tiafoe earlier this week and admitted he “didn’t know” when he’d be back on a tennis court. Nadal said: “I need to go back [home], fix things and I don’t know when I’m going to come back.

“When I feel ready mentally to compete again… I will do it.”