British tennis commentator Annabel Croft has claimed that Roger Federer was not able to retire “on his own terms” after the Swiss legend announced that he is going to walk away from the sport after competing at the Laver Cup. The O2 Arena event next week is set to be Federer’s last before calling it a day on a career that has seen him win 20 Grand Slam titles.

Federer referenced his injuries during a statement he made announcing his retirement, and Croft believes that the Swiss legend would have liked to have gone out a different way than posting a video to his Instagram account, at Wimbledon.

“It is very sad because he hasn’t really retired on his own terms,” Croft told Sky Sports News. “I think he would have maybe loved to have retired at Wimbledon, and then of course as we all know with the injury problems, the surgeries he has had to have had several on his knee. It hasn’t quite worked out the way he would have liked.

“It is very sad for all the Federer fans that we are not going to see him in Grand Slam action again, but I think that as we have just heard from himself, what an extraordinary career he has had and he has given so much pleasure to so many people.” 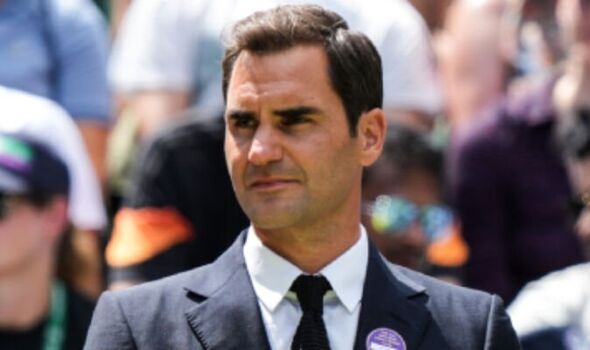 Federer claimed that his body told him that it is time to end his professional career as he posted a video on social media. “As many of you know, the past three years have presented me with challenges in the form of injuries and surgeries.

“I’ve worked hard to return to full competitive form. But I also know my body’s capacities and limits, and its message to me lately has been clear. I am 41 years old. I have played more than 1500 matches over 24 years. Tennis has treated me more generously than I ever would have drama, and now I must recognise when it is time to end my competitive career. The Laver Cup next week in London will be my final ATP event.”