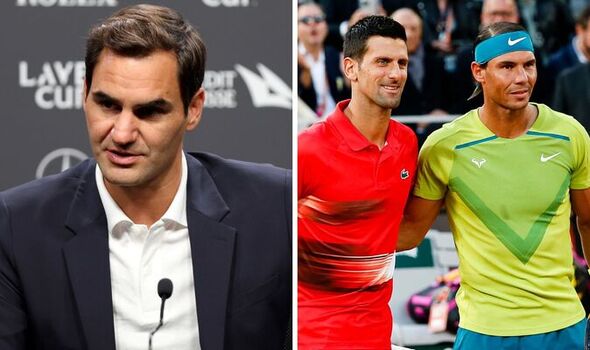 Roger Federer has shared his thoughts on the GOAT race with Novak Djokovic and Rafael Nadal as his career draws to a close. The 41-year-old’s record of 20 Grand Slam titles was surpassed by both men this year but he remaiend “very proud” of his career ahead of his retirement at this week’s Laver Cup.

Federer’s 24-year career will come to an end this week as the former world No 1 plays one final doubles match at the Laver Cup on Friday before cheering on Team Europe from the bench for the rest of the weekend. The 41-year-old has long been regarded as one of the greatest tennis players of all time, breaking records with his number of Grand Slams and weeks at world No 1.

But those tallies have since been surpassed by long-time rivals Djokovic and Nadal, and Federer has now had his say on what it was like to be part of the GOAT race with his fellow Big Three members, fighting for the biggest titles in the sport. “I’m definitelty very proud,” he said.

The Swiss star was the first man to surpass Pete Sampras’ former record of 14 Major singles titles, winning his 15th at Wimbledon in 2009 with the man himself watching on. And it remained a highlight for Federer despite being overtaken in the Grand Slam race since.

JUST IN: ‘I won’t be that guy’ Roger Federer makes post-retirement promise 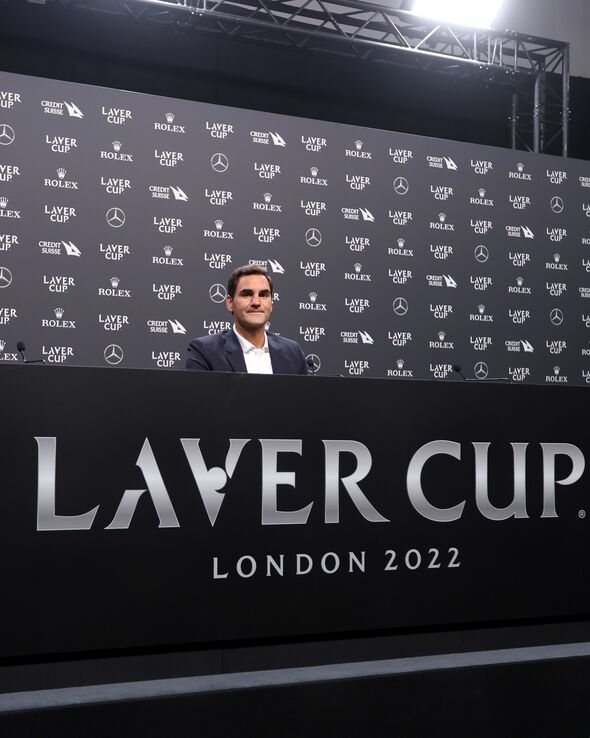