Rafael Nadal could appear in a Spanish comedy film after his coach wrote to producer Santiago Segura to say the 22-time Grand Slam champion’s ‘dream’ was to feature in one of his works. Segura has suggested that Nadal, who is set to become a father, could appear in his popular film series ‘Father There Is Only One’.

The 56-year-old filmmaker and actor is famed for his film ‘Torrente’, and has revealed that Nadal wanted to appear in the show. Segura was sent a message by Nadal’s coach, Carlos Moya, explaining that the former world No 1 dreamed of playing a role.

The actor has invited Nadal to star in a future ‘Father There Is Only One’ film. The two-times Wimbledon champion could feature as a tennis player.

“Why not? His current coach, Carlos Moya, wrote to me and told me that his dream was to appear in one of ‘Torrente’. At that time he was No.1 in the world and I was surprised,” Segura said when asked if Nadal could have a role in one of his films.

JUST IN: Wimbledon icon ‘doesn’t want to come back’ to SW19 because of Barker 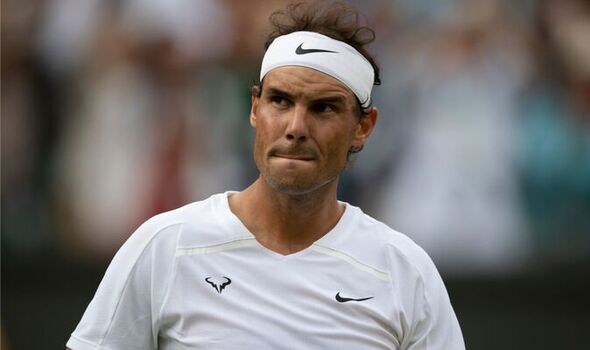 “He would play a tennis player in one of the movies and it was easy. Nadal could appear in ‘Father there is only one 4’, premiering his paternity.”

Nadal, who retired at Wimbledon following his quarter-final win over Taylor Fritz, is expecting to become a father. Segura has offered some advice to the world No 3.

He continued to Mundo Deportivo: “I did not know that Rafa Nadal was going to be a father but then he is a future spectator of ‘Father there is only one’. I wish Rafa Nadal that he is less injured in fatherhood than in tennis and that he takes it with joy.

“I think he will be a great father. In the end, we all screw up as parents, but there is something that cures everything, which is love and doing everything with good intentions.” 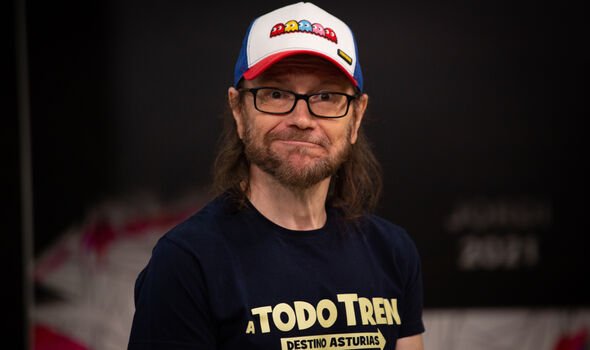 The invitation to appear in a film comes amid Nadal’s continued struggles with injury and could hint at a possible career post-retirement. A torn abdomen forced the star out of this year’s Wimbledon Championships – withdrawing ahead of his semi-final against Nick Kyrgios.

Nadal was unable to serve with purpose for much of his quarter-final against Fritz. He explained that was a key reason for his retirement, but insisted he hopes to return to the tour within a month.

“Not only I can’t serve at the right speed, I can’t do the normal movement to serve. I don’t want to go out there and not be competitive enough to play at the level to achieve my goal. And there is a big chance to make the thing much worse,” Nadal explained in a press conference.

“My hope is in three to four weeks will allow me to do my normal calendar. In one week I will be able to play from baseline without serving. That’s a positive thing.”