Piers Morgan labelled Nick Kyrgios a “monumental a**hole” as he launched his latest verbal attack on the controversial star during the Wimbledon final. TalkTV presenter Morgan, 57, has been scathing of the Australian’s antics throughout the last fortnight, with the 27-year-old having been fined for spitting towards a spectator during his first-round win over Paul Jubb.

He wasn’t done there, as he was also hit with a financial penalty for an ‘audible obscenity’ following his fiery third-round clash with Stefanos Tsitsipas. But despite his divisive behaviour, the outspoken Morgan actually declared he was backing the Canberra-man ahead of the final, due to his disdain of Novak Djokovic’s anti-vaccination stance towards Covid-19.

“Kyrgios is insufferably rude, obnoxious, childish, petty, and offensive,” he tweeted on Sunday morning. “But he’s also an undeniably brilliant, thrillingly unpredictable player and I still prefer him to Djokovic. So, incredibly, despite everything, I find myself rooting for him today.”

Things seemed to be going Morgan’s way when Kyrgios came out with venom, winning the first set 6-4. But after losing the second 6-3, he embarked on extraordinary rant, seemingly aimed at himself and his support box. More antics were to follow, with the Aussie complaining to the umpire over a spectator he said looked like she’d “had 700 drinks.” 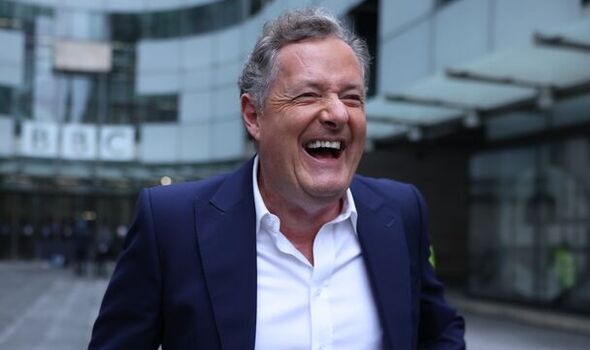 And sure enough, Morgan soon took aim, posting: “Kyrgios is such a monumental a**hole. Imagine hurling constant foul-mouthed abuse in a Wimbledon final at your own support team/family for YOUR bad shots?”

Djokovic duly went on to take the third set 6-4, and after a tight fourth set went to a tie-break, he upped the ante when it mattered to claim his seventh title at SW19, and 21st Grand Slam crown in all. And at the conclusion, Morgan aimed another tweet at the runner-up, ranting: “What a loser. Even made me want Djokovic to win by the end.” 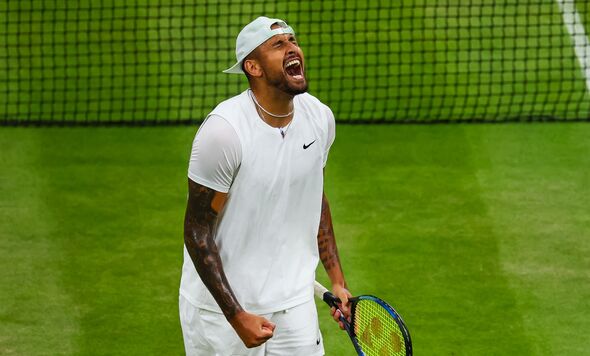 His new-found support of the Serbian didn’t last long of course, and he was soon lambasting the all-time great, and arguing with followers, over his vaccine stance, which is set to cost him a place at the US Open: “Quite extraordinary that a fit young athlete at the top of his game would willingly deprive himself of winning more majors because he’s scared of a safe, quick vaccine jab that 4.8bn people have taken,” he wrote.

As for Kyrgios, on Monday he received another fine for his language used in the final. It means that from his £1 million prize money gained at SW19, £15,000 will be returned for his conduct.