Wimbledon announced on Wednesday that it had barred all Russian and Belarusian players from this year’s championships due to the invasion, which Russia calls a “special operation”.

The grasscourt Grand Slam is the first tennis tournament to ban individual competitors from the two countries, meaning men’s world number two Daniil Medvedev from Russia and women’s fourth-ranked Aryna Sabalenka of Belarus will be banned from the June 27-July 10 tournament.

Djokovic, who grew up in war-torn Serbia, said the athletes had nothing to do with the ongoing conflict.

“I will always condemn war, I will never support war being myself a child of war,” Djokovic told reporters at the Serbia Open, an ATP 250 event in Belgrade. 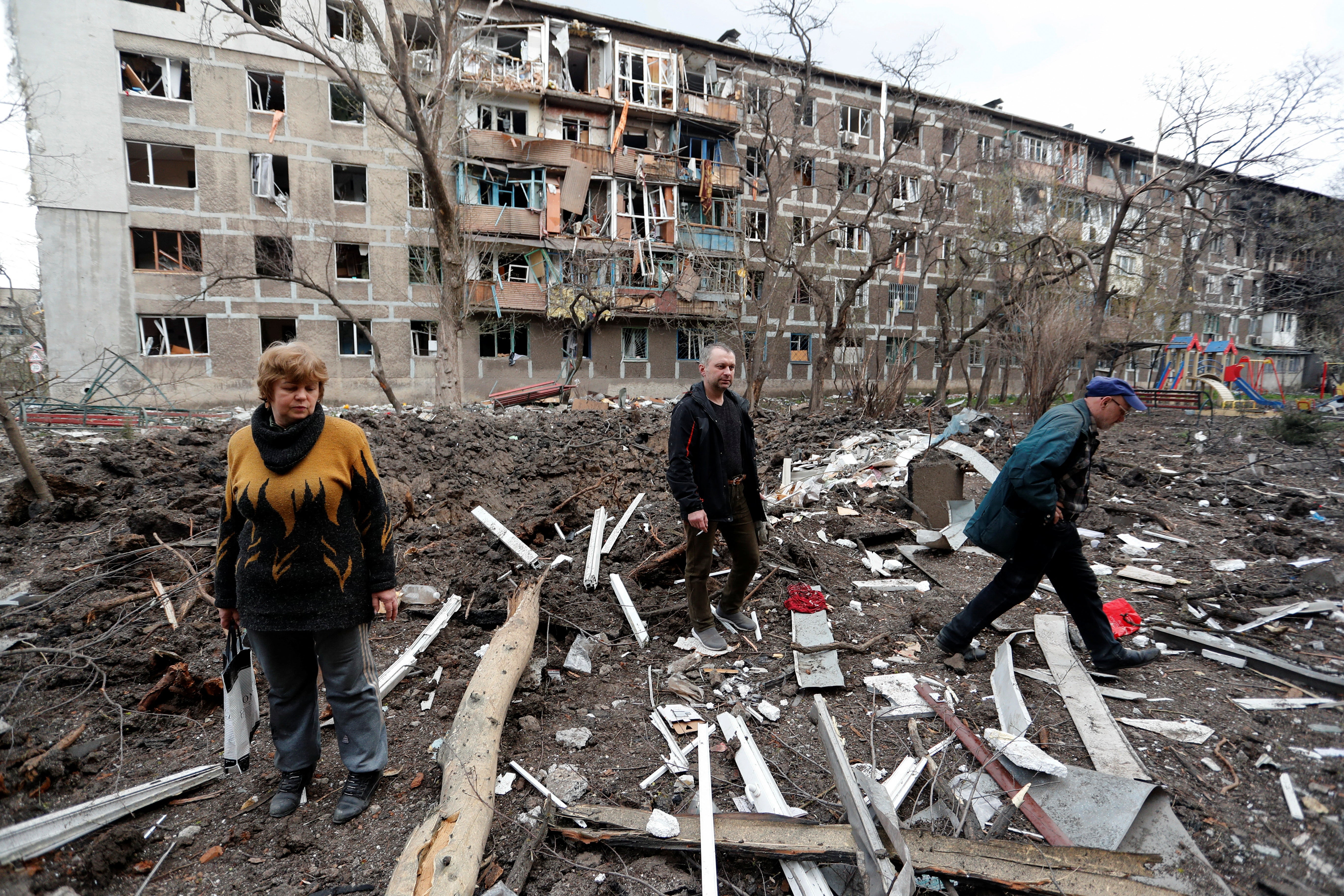 “I know how much emotional trauma it leaves. In Serbia we all know what happened in 1999. In the Balkans we have had many wars in recent history.

“However, I cannot support the decision of Wimbledon, I think it is crazy.

“When politics interferes with sport, the result is not good.”

The All England Lawn Tennis Club’s (AELTC) decision has been criticised by the ATP and WTA tours.

The move is the first time players have been banned on the grounds of nationality since the immediate post-World War Two era when German and Japanese players were excluded.

The AELTC said it would “consider and respond accordingly” if circumstances change between now and June.