US politician Rand Paul has spoken out in support of unvaccinated tennis star Novak Djokovic, amping up the pressure on President Joe Biden to grant the Serb permission to compete at next month’s US Open. Djokovic is closing in on Rafael Nadal at the top of the all-time Grand Slam charts, but he is currently fighting the battle with one arm behind his back due to remaining restrictions in Australia and the US.

The 35-year-old took his Grand Slam tally to a dizzying 21 by beating Nick Kyrgios in the Wimbledon final last weekend. It undoubtedly meant more to Djokovic after he was deported before the Australian Open earlier this year over public health concerns, which became a global news story.

As it stands, he won’t be able to add to his Grand Slam haul at Flushing Meadows next month, with the US still requiring proof of vaccination for foreigners to enter the country. Texas State Senator Drew Springer needled Joe Biden over the issue earlier this week and Senator for Kentucky, Paul, has followed suit.

“Hooray for heroic stances for medical freedom by Wimbledon champ Novak Djokovic. Boo for unscientific policy of banning visitors to US that already have natural immunity,” he wrote on social media in response to a story explaining why Djokovic would be unable to compete. 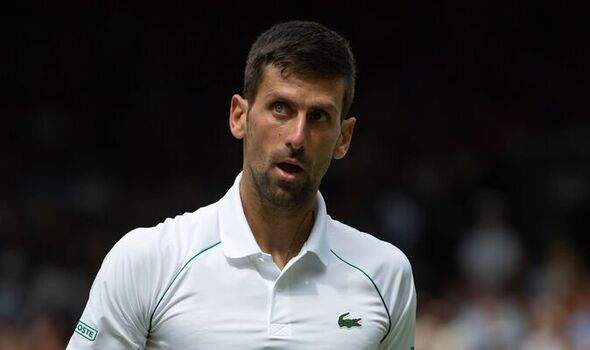 Days earlier, Springer had tweeted: “Biden is banning Novak Djokovic from coming to USA to play the US Open but allows millions of unvaccinated illegals to flood across the border. Hey Joe, what’s one more unvaxed person?!?! #LetNovakPlay #txlege #USOpen.”

Unless the rules are changed, Djokovic will be unable to add to the US Open titles he won in 2011, 2015 and 2018. Meanwhile, Nadal will be in contention to stretch his lead at the top of the all-time chart if his injury issues subside.

Whatever the case, Djokovic is likely to be made aware of his US Open fate before he lands in New York, which is more than can be said for his debacle in Melbourne back in January. The Serb obtained a vaccine exemption, granted by independent panels, which was set to allow him entry into Australia before an ugly legal battle saw him deported.

It is clear that Djokovic has not given up hope, dropping a hint in a recent social media exchange with Kyrgios in which the Aussie asked about a dinner date they had committed to setting up. The 21-time Grand Slam champion sparked a frenzy by claiming that dinner would be on him in NYC, even though he has no plans to get vaccinated. 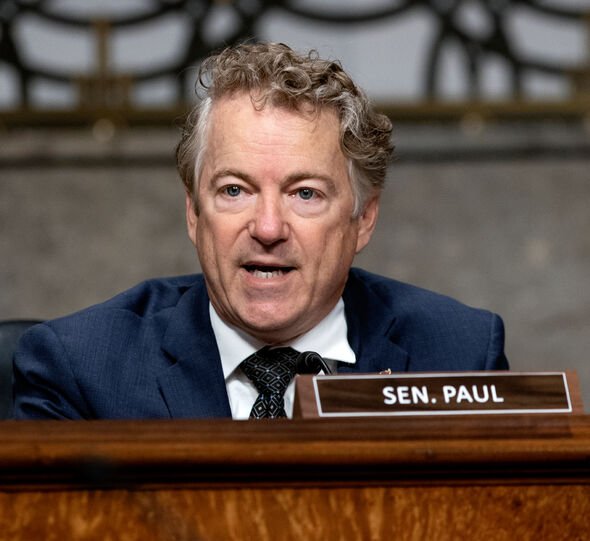 “I’m not vaccinated and I’m not planning to get vaccinated,” he said at SW19. “So the only good news I can have is them removing the mandated green vaccine card or whatever you call it to enter [the] United States or exemption.