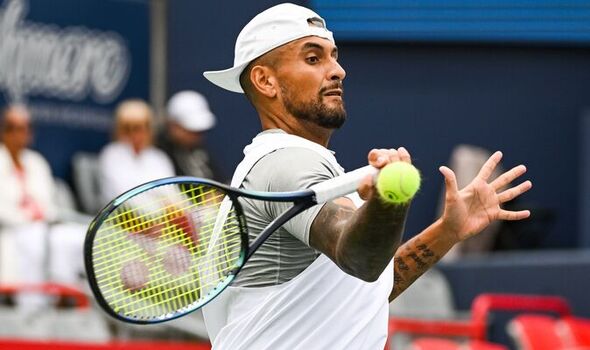 Nick Kyrgios hopes of winning the US Open have been assessed ahead of the tournament, after the Aussie cemented himself as something of an early favourite. 2013 Wimbledon champion Marion Bartoli didn’t sound as convinced that the world No 26 could lift the title despite his successful summer on the grass and hard courts.

Kyrgios has earned himself a spot as one of the title contenders at the upcoming US Open after reaching his maiden Grand Slam final at Wimbledon and backing it up by going on a nine-match winning streak and winning his seventh career singles title. After downing the likes of third seed Stefanos Tsitsipas en route to the Wimbledon final, the 27-year-old lost to Novak Djokovic in four sets.

But he bounced straight back, returning to play the doubles in Atlanta where he won the title with Thanasi Kokkinakis – his partner during his Australian Open doubles triumph. The world No 26 then sweeped the trophies at the Citi Open, winning both the singles title and the doubles alongside Jack Sock.

It cemented the Aussie as one of the early favourites going into Flushing Meadows but former world No 7 Bartoli has now downplayed Kyrgios’ chances of lifting the title at the US Open just days before the tournament begins. “On the US Open, he may have a little less of this dominance that will be present because he will [have] to recover while playing every other day,” she told RMC’s ‘Les Grandes Gueules du Sport’.

JUST IN: Djokovic gets US Open ‘update’ as Covid rules ‘revised’ before event 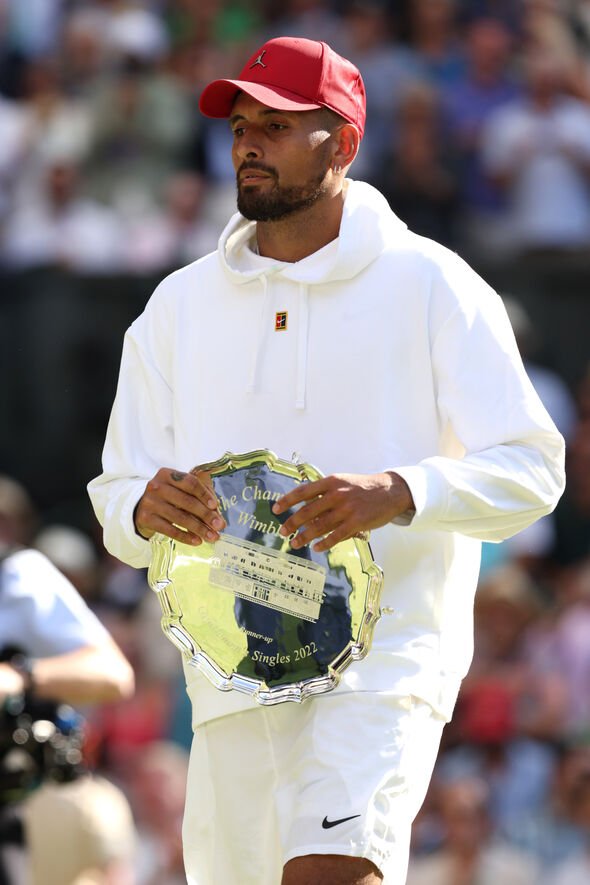 While Kyrgios had proven himself over best-of-five sets at Wimbledon, the 2013 champion at the All England Club wasn’t convinced that he could translate the same success to the US Open given the humid conditions in New York. She continued: “The matches in five sets in New York with the heat and the humidity, you really have to be physically ready otherwise you won’t go the distance.”

While Bartoli doubted Kyrgios’ ability in the US Open conditions, she still backed him to perform against the top players but didn’t know if that could translate week in, week out. “That Kyrgios is a kicker, a player who feels the excitement of big games, a player who isn’t afraid to take on the big guys, that’s obvious,” she continued.

Nadal, Gauff and co raise £1 million for Ukraine in US Open exhibition
Federer and co learn final Laver Cup opponents as Team World complete
Draper gets US Open advantage ahead of debut with easy Thiem victory 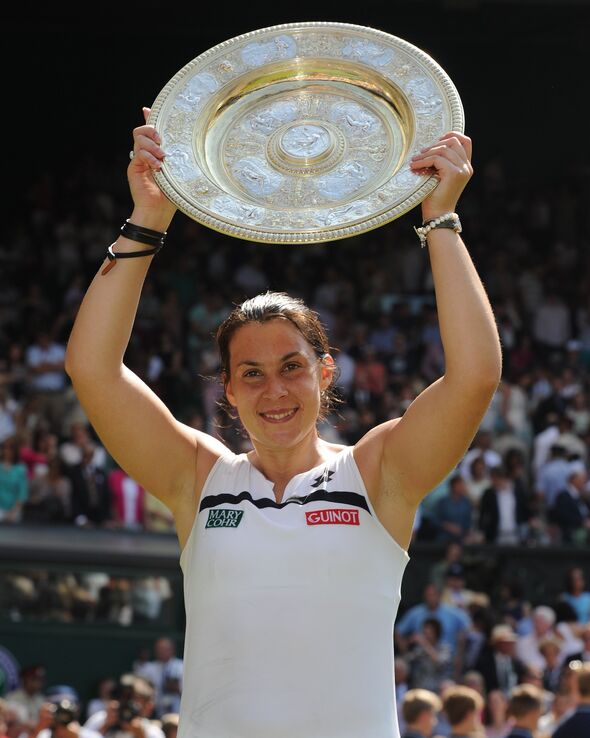 “For me he will always be an extremely flamboyant player, who will have the ability in a match to get them all, except Nadal on clay and a few exceptions. But becoming a force on the circuit by being present every week is not Nick Kyrgios’ trademark.”

The 27-year-old arrived in New York early following his second-round exit in Cincinnati, which came as a surprise given his title win in Washington and quarter-final run in Montreal. Speaking about his US Open chances while he was still playing in Canada, the former world No 13 said: “Still, there’s no guarantee of having a great two weeks at the US Open, even if I feel good. I’m going one day at a time. I don’t think too far ahead. Because if I lose in New York, I will regret that I didn’t give everything in those two weeks.”