Roger Federer: The fans are the centre of everything

Andy Murray explained how he was ‘ripped’ by Bjorn Borg throughout most of his first encounter with the Swede. The Scot is in London preparing to represent Team Europe for the first time at the Laver Cup alongside great rivals Roger Federer, Rafael Nadal and Novak Djokovic.

While speaking to the media, the three-time major winner, 35, revealed he had dinner with the Swiss Maestro and team captain. This was the first time Murray had spent some time with Borg and recalled his experience with Eurosport.

“I went for dinner with Roger and Bjorn last night and Bjorn was ripping me for most of the dinner,” the former world number one began. “To be honest, I have never really met him before, so that started for me last night.”

Murray was interviewed alongside Djokovic, who mentioned the two-time Wimbledon winner paid for the bill, which Federer and Borg took full advantage of. “I took care of the bill as well,” he added. “And, when they knew I was taking care of the bill, they started ordering more, and desserts and all sorts.” 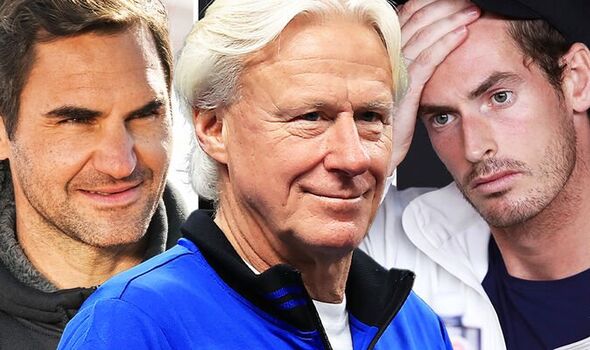 Murray revealed his excitement about making his Laver Cup debut as he enjoyed following the event on TV over the last few years. “I’m pumped,” Murray said, per Tennishead. “I’ve watched the last few years on the TV and it always looked brilliant, great atmosphere, unique really.

“These are guys that I competed against throughout my whole career, and it’s been extremely challenging, so I’m very much looking forward to being part of the same team as them. All of us are getting a bit older now. This might be one of the last opportunities we get to do this together. I’m proud to be a part of that.”

Federer shocked the tennis world earlier this month by announcing this weekend’s Laver Cup will be the final tournament of his illustrious career. When Murray was asked about Federer’s decision to end his career, he suggested it caught him by surprise. 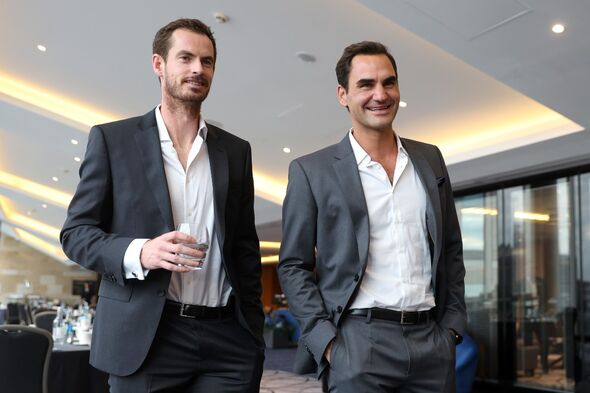 “Yeah, look, I didn’t know that he was going to be stopping,” the double Olympic champion stated.

“I don’t know, I think people were maybe expecting that to happen at some stage in the not too distant future. I didn’t know that when I signed up to play.”

The 41-year-old is expected to play just one doubles match on Friday night, which many hope will be alongside Nadal, who will arrive in London ahead of the unique team event today.