Wimbledon: Sue Barker hits back at John McEnroe over Brits

John McEnroe has said he would like to meet Emma Raducanu despite being a harsh critic of the young Brit over her Wimbledon performances. The US Open champion suffered a difficult tournament at SW19 this summer when she was knocked out in the second round by Caroline Garcia despite expectations she would go far.

Raducanu burst onto the tennis stage last year, reaching the fourth round at Wimbledon despite only recently completing her A-Levels. However, seven-time Grand Slam winner caused a social media storm when claimed the occasion got “a little bit too much” for the Bromley teenager when she withdrew from the last 16 match with breathing difficulties.

The British star then went on to win the US Open without dropping a set two months later despite having to go through qualifying for the competition. The success caused her to become a worldwide superstar almost overnight and hence created huge expectations that she would continue to win Grand Slams.

This brought criticism from McEnroe when she was knocked out early doors at the All England Club this year, with the American stating she needed to “back up the hype.” 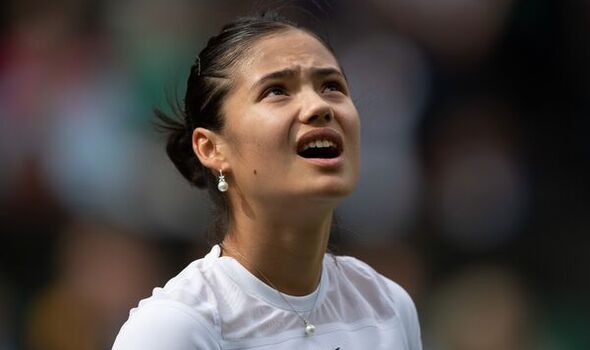 Despite his harsh criticism, he has said he would like to meet the 19-year-old as he is yet to have the opportunity to. “I”m not close to her. In fact. As a matter of fact, I’ve never spoken to her,” the 62-year-old told Tennis365. “I hope to have the opportunity soon because she is obviously a breath of fresh air. She is a very sweet girl, a beautiful girl and plays great tennis. What’s not to like.”

He was also keen to stress that he believed Raducanu was a top quality player suggesting that his criticisms were more about expecting more from her.  “It has been hard to watch her struggling, but I don’t know if she needs time,” he explained. “She needs the right stability and people around her and I don’t know what’s going on there.

“No one wins a major if they are not a great player and hopefully she has belief, but a lot has changed for her since then. You don’t go through a tournament where you don’t lose a single set and beat some of the top female players and not be a great player.” 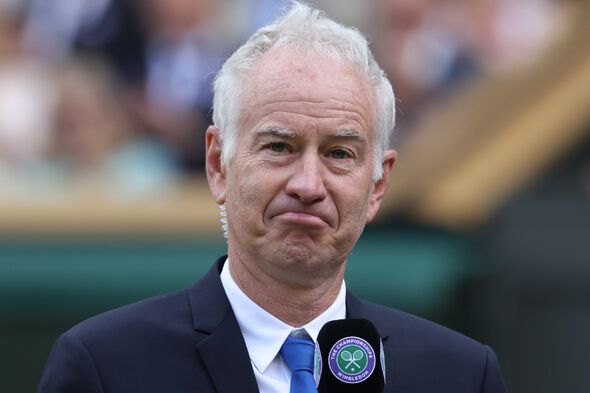 The former Wimbledon and US Open champion went as far to suggest the British media, which is he a part of, have not helped Raducanu’s growth as a tennis player. McEnroe stated that he almost gave up at SW19 as a result of the treatment coming from parts of the UK press.

“I got this to a fairly significant degree in the late 1970s and early 80s and it got to the stage that I thought if I ever win Wimbledon I’m never coming back, to hell with these people,” he exclaimed.

“It so happened when I won it first the first time that I felt I could fly out of the stadium because the high was so great and I thought maybe I want to come back. It may be worse for her because she is living it day in, day out. But I am pulling for her. We all are. Maybe she can use that to her advantage somehow.”