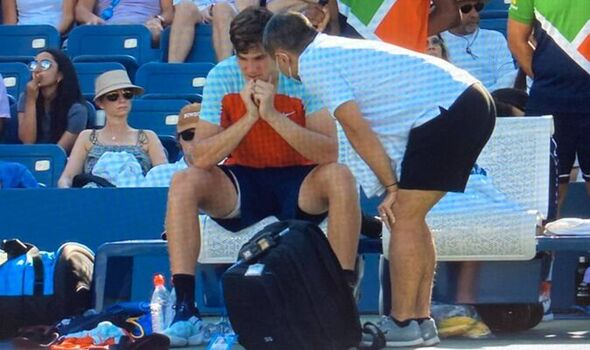 Jack Draper’s dream US Open run has come to a heartbreaking end after he was forced to retire from his match with Karen Khachanov due to an injury. This season has proven to be Draper’s breakout year on the ATP Tour and the US Open appeared to be the culmination of all his hard work.

The 20-year-old made a huge statement in the last round as he defeated No 6 seed Felix Auger-Aliassime to reach the third round of a Grand Slam for the first time in his young career. That set up a fascinating clash with Khachanov, who hadn’t been in great form in the build up to the US Ope

Still, the Russian was on top in a tight opening set, taking the break early on before taking the first set. Draper then lost his serve again at the start of the second, but rallied back immediately before breaking once again to draw the match level.

The third and decisive set was likely to determine the outcome of the match and it was Draper who took the early lead. But the young Brit appeared to tweak something in his right leg soon after, receiving treatment while sat down in his chair after the fifth game. 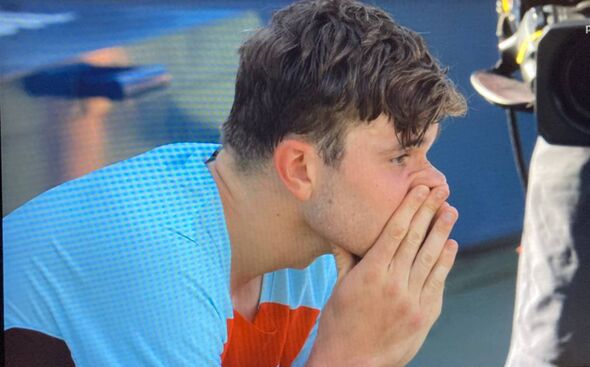 Draper then went off the court to receive further medical attention as he appeared in some discomfort. Incredibly, Draper broke Khachanov in the game immediately after he re-entered the court to take a 4-2 lead.

However, he continued limping around the back of the court and it was soon clear that he wouldn’t be able to continue. Khachanov went on to win three consecutive games before Draper received further medical attention.

Draper had his head in his hands before taking the decision to retire from the match and shake hands with Khachanov.