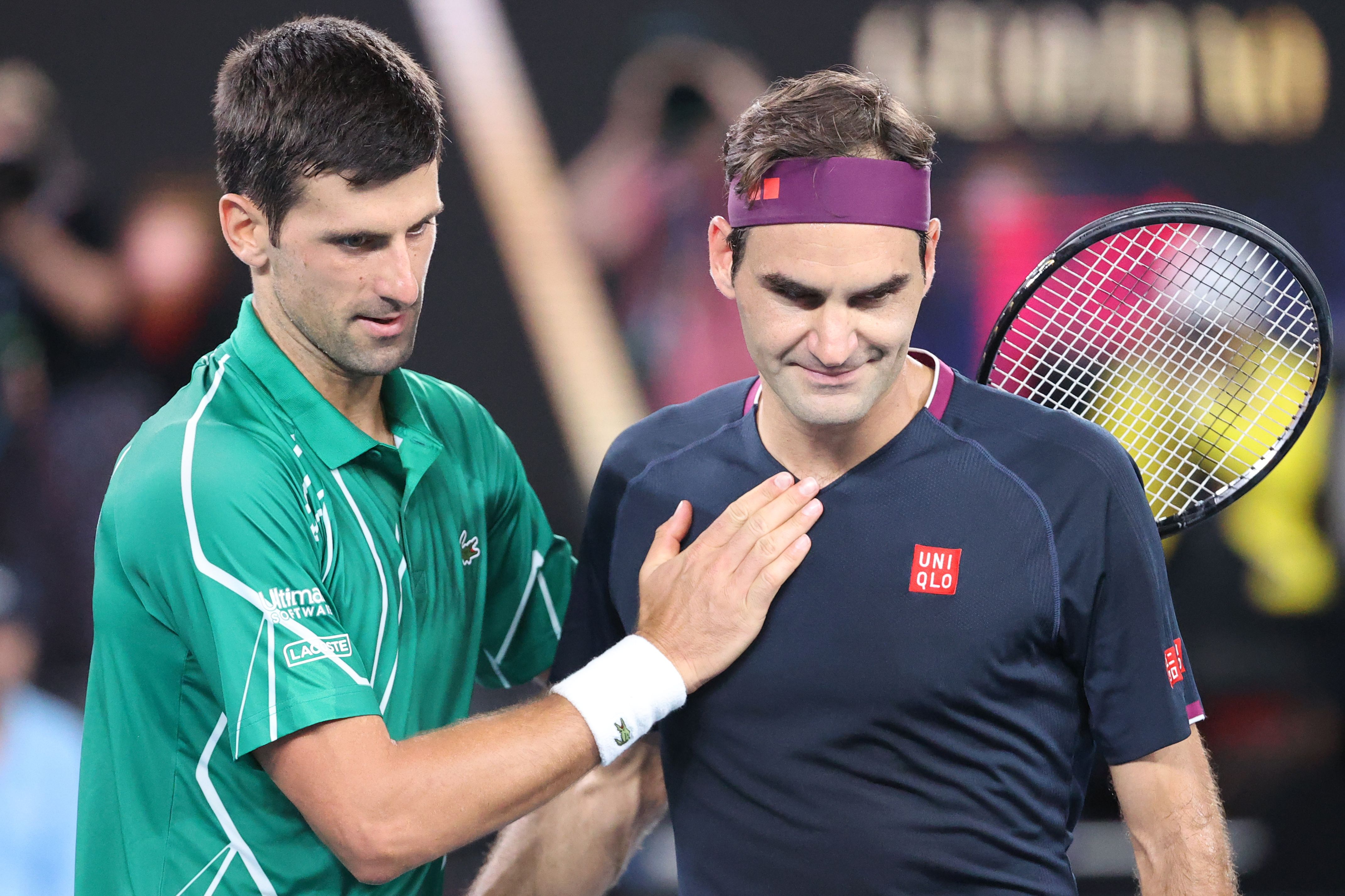 Novak Djokovic insists Roger Federer ‘deserves a proper farewell’ considering all he has done for tennis.

The 40-year-old is continuing his recovery from knee surgery earlier this summer and last played at Wimbledon this year when he bowed out at the quarter-finals.

Federer recently gave an update on his recovery, insisting he’ll miss the Australian Open in January and would likely be unable to play at Wimbledon next year.

The 20-time Grand Slam champion admitted he had no plans to retire though with his ‘ultimate dream’ being to return to the court even if it’s just for a short period before calling time on his career.

His decision has received the full support of rival and world No.1 Djokovic who is keen to see the Swiss star back on court once more.

‘Obviously Roger is an icon of our sport and people around the world love him,’ Djokovic said.

‘They love watching him play, love seeing him around. He’s very important for our sport on and off the court.

‘So for the sake of our sport, I sincerely hope that we can see him play at least another time.

‘I’m sure he doesn’t want to end his career this way. I think he’s gonna definitely try to give it a last push, a last try.

‘I’m not sure what his injury is, and I know he’s been struggling with a knee for quite a few years. So, yeah, let’s see.

‘I mean, if his injury is not allowing him to play, so to say, more frequently on the tour.’