The Roland Garros tournament director made the comments as she explained why only one of the 10 matches chosen for the night sessions at this year’s tournament featured women.

Mauresmo, a former Wimbledon champion, had said: ‘In this era that we are in right now – and as a woman, a former woman’s player, I don’t feel bad or unfair saying that – you have more attraction, appeal (in) general, for the men’s matches.’ 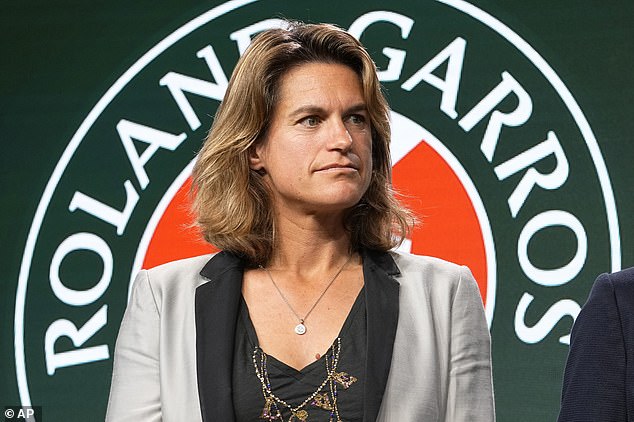 World No 1 Iga Swiatek said the comments were ‘disappointing and surprising’.

And speaking to the Tennis Channel on Thursday, Mauresmo said: ‘First of all the comments that I made were taken out of the wider picture, out of the context.

‘And I want to say sorry to the players that really felt bad about what I said.

‘Again, I think the people who know me, who’ve known me on and off the court, throughout my career, throughout everything that I’ve done, know that I’m a big fighter for equal rights and women’s tennis, women in general.’ 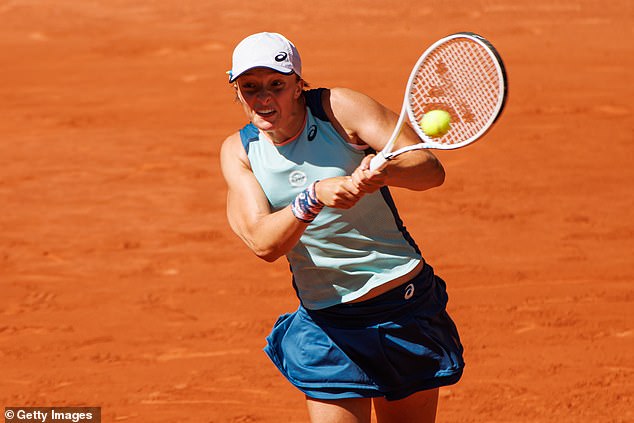 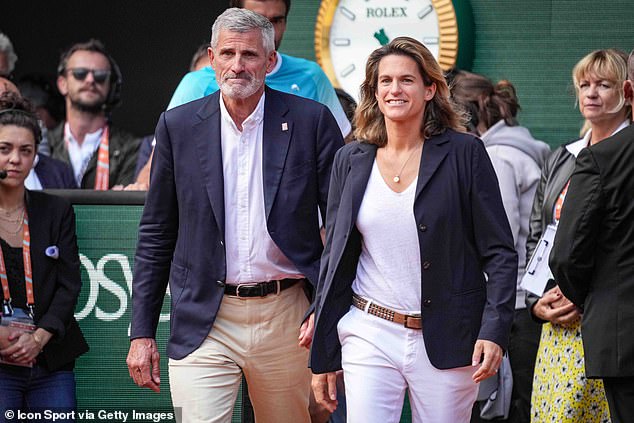 Mauresmo insists men’s matches were given priority in the showpiece night session because women’s matches are shorter, meaning punters might feel shortchanged.

She added: ‘Concerning the scheduling, specifically for the night matches, my say was that because we have one match only it’s really tougher to schedule a woman’s match, because we have to take into consideration the length. I feel it’s the fair kind of thing to do for the ticket holders.

‘Next year, in order to be able to be more fair to the women players – to both categories actually – it would be good to maybe have the possibility to put on two matches, or maybe a women’s match plus a doubles match, to try to find a better solution to be fair to everyone.’