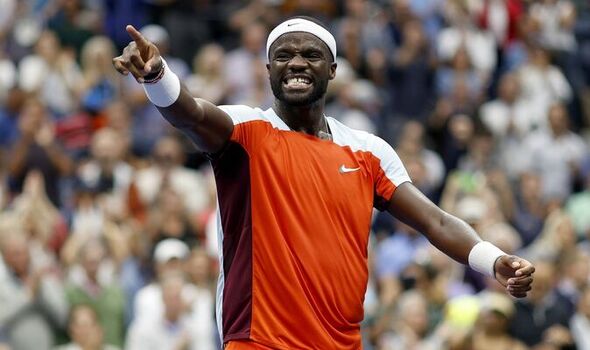 Frances Tiafoe has fired a strong warning to the remaining players at the US Open as he claimed he was backing himself to win the tournament. Two days after upsetting Rafael Nadal in the “biggest win of his life”, the 24-year-old ousted Andrey Rublev 7-6(3) 7-6(0) 6-4 and admitted he was full of confidence after his previous performance against the Spaniard.

Tiafoe is through to his maiden Grand Slam semi-final at the US Open, becoming the first American man since 2006 to reach the last four in New York. The 24-year-old will now made his top 20 as a result of his run, and believes he can go all the way.

“I do yeah, I do,” the 22nd seed told Greg Rusedski on Amazon Prime video when asked whether he believed he could lift the title on Sunday. “Everyone is kind of a first timer at this stage right now and look, going into this I know I can do well, and beating Rafa I know I can do well so I back myself.”

And the American was just as confident in his on-court interview, as he told the Arthur Ashe Stadium crowd that he still had two more matches left, implying he would get through Friday’s semi-final and reach the championship match. 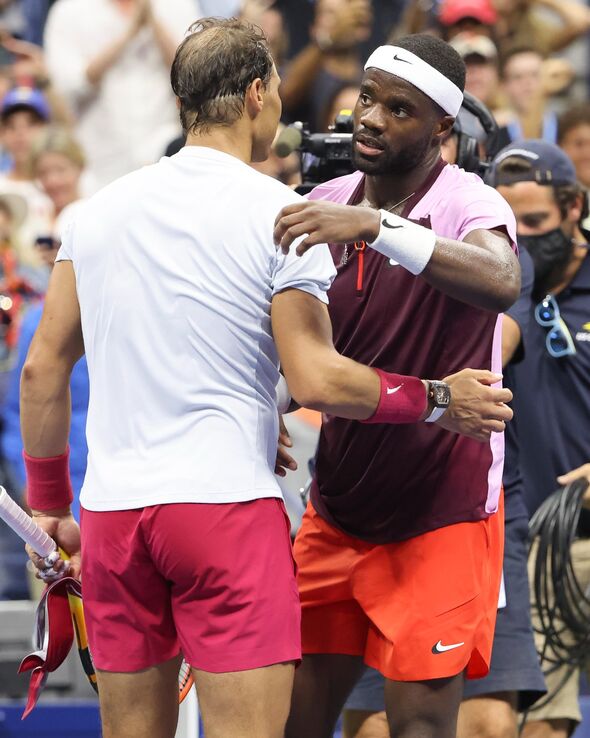