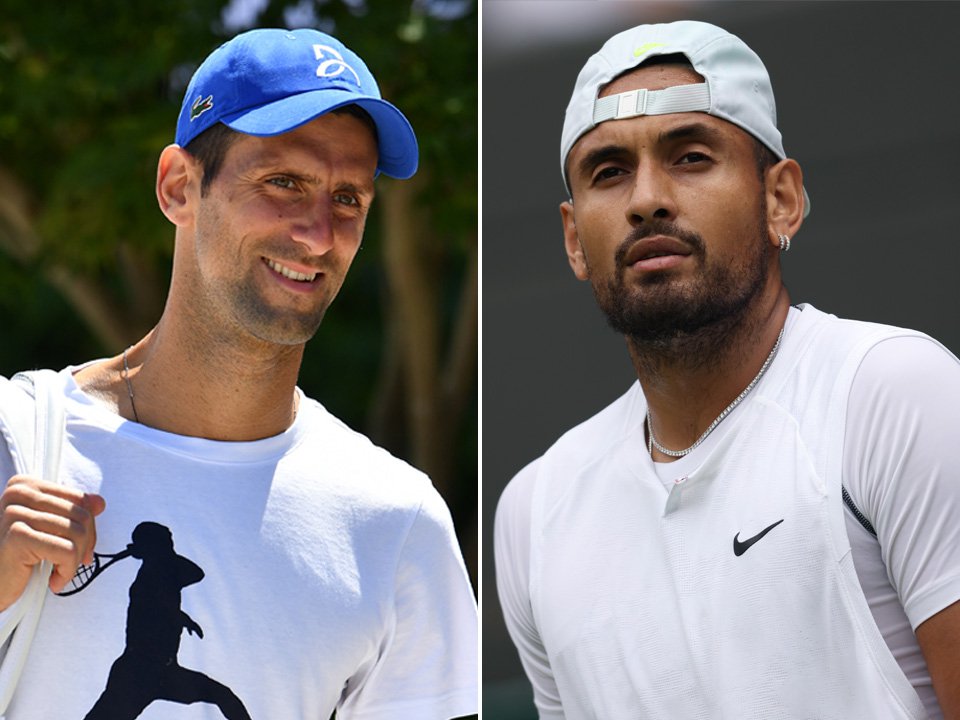 One of the world’s most prestigious tennis tournaments is coming to a close.

After 14 days of thrilling matches and drama both on and off the court, the final matches of Wimbledon 2022 have begun to take place to decide this year’s champions.

But what time does today’s Men’s Singles final start and how can you watch it?

Here’s what you need to know.

What time does the Wimbledon Men’s Singles final start?

The men’s singles finals will start today (July 10) at 2pm.

Kyrgios was set to face Rafael Nadal in the second semi-final on Saturday, but Nadal withdrew due to an abdominal injury.

This meant that the Australian tennis player went straight through to the final to face world number three and 20-time major competition winner Djokovic.

It’s unclear how long the final match will last, but in 2019 the men’s singles final between Djokovic and Roger Federer lasted four hours and 57 minutes.

How to watch the final on TV

You can watch the match live on BBC One.

For those wishing to tune in online, you can stream it live on the BBC Sport website.

There will also be live commentary on BBC Radio 5.

Coverage for the final will start at 11am.