Cameron Norrie already faces arguably the toughest test in tennis by trying to beat Novak Djokovic at Wimbledon for a place in Sunday’s final, but the Serbian’s record against left-handers makes it even more of a tall order for the Brit. Djokovic has established himself as ‘Mr Wimbledon’ in recent years through his dominance at the All England Club.

He’s not lost an official match at Wimbledon since 2016 and has won the last three titles in a row. Djokovic is the strong favourite to win his seventh Wimbledon title and move one step closer to Roger Federer’s tally of eight.

Standing in his way is British No 1 Norrie who, prior to this year’s Championships, had never got past the third round of any major in his career. Now competing in the semi finals of Wimbledon, Norrie insists he will “take it to him”.

But Norrie will be up against it in more ways than one trying to get past Djokovic. Djokovic has only ever lost 10 matches at Wimbledon in the 94 matches he’s played there and his 2017 loss was down to a retirement through injury. 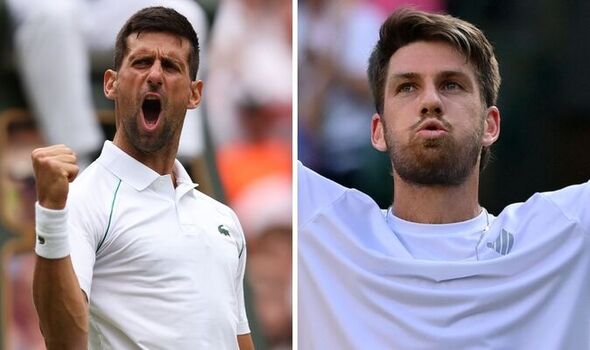 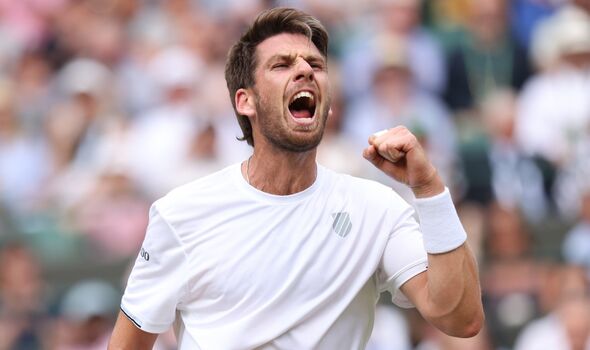 Incredibly, Djokovic has only ever played 11 matches against left-handers though and Nadal remains the only leftie to ever defeat the Serbian tennis icon at Wimbledon. That came way back in 2007 when he also had to retire from the semi-final clash with Rafael Nadal as the match was tied at one-set all.

Ever since then, Djokovic has held a winning record against left-handers such as Denis Shapovalov, Jack Draper, Ugo Humbert and Adrian Mannarino among others. Nadal has also lost twice to Djokovic since his victory 15 years ago over his Grand Slam rival.

Players often struggle against left-handers because it requires a different mindset and preparation for the match. Britain’s top-ranked player will need to be at his best to pull off an upset, but Nadal has proven it can be done.

Norrie will have the full support of Centre Court behind him on Friday though, with Henman Hill now dubbed ‘Norrie Knoll’ also set to be packed. Djokovic has also looked beatable in this year’s Wimbledon, dropping four sets on route to the semi-final.

Half of those came against Jannik Sinner in the quarter-final where the Italian took the opening two sets. The No 1 seed looked far from his best, but ended up proving why he’s won six Wimbledon titles with his impressive comeback.