Hoards of tennis fans have called for outgoing Wimbledon presenter Sue Barker to be knighted after 30 years in television. The former French Open champion, 66, turned down the opportunity to stick around at the BBC for another three years in favour of bowing out this summer.

Emotional tributes were paid to Barker throughout this year’s Wimbledon tournament, including a standing ovation on Centre Court that moved her to tears. The presenter had already decided that this year was to be her last after a decades-long stint at the helm, with Novak Djokovic winning the men’s singles title and Elena Rybakina the women’s.

Barker is known not only for her television work, but also an accomplished tennis career that took her all the way to a French Open triumph in 1976. With another gripping year at SW19 still fresh in the memory, many are calling for the former world No 3 to be knighted.

Among those leading the charge is @KarlFreeburyTV, who wrote on Twitter: “What a stunning 30 years at Wimbledon. Can we all agree that it now needs to be Dame Sue Barker. I’m not sure Wimbledon will be the same next year.” 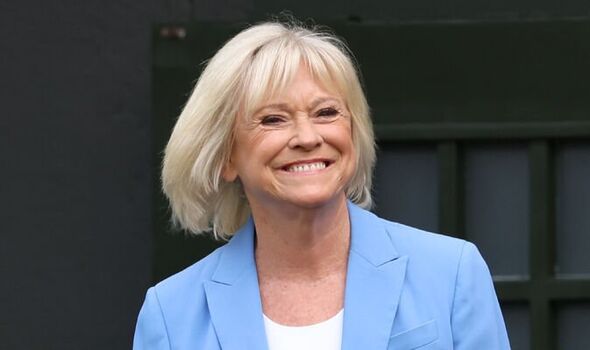 @Deadfortaxreas1 agreed, stating: “She’s an absolute national treasure, if she doesn’t become Dame Sue Barker by the end of this year there’s going to be trouble!! Also the only time I’ve seen John McEnroe look genuinely distraught, I mean he was clearly devastated every time they were on screen together this year.”

Fans were also complimentary about an emotional tribute video played on Barker’s final day, including @asharman, who wrote: “Love this fitting tribute to Sue Barker. Wimbledon on the BBC just won’t be the same without you Sue. You have done an amazing job over the last 30 years. Here’s for Dame Sue!”

@SusanTudge added: “Sobbing over Sue Barker tribute. She is an absolute legend!! She is a national treasure!! Give her a Damehood instantly please. Wimbledon won’t be the same without our Dame Sue.”

Barker was awarded a CBE earlier this year for services to sport, broadcasting and charity, which she claimed ‘meant the world’. Alongside her Wimbledon duties, she also spent 24 years as host of BBC’s popular Question of Sport quiz show and remains Honorary Life President of Muscular Dystrophy UK.

Despite her popularity among fans and tennis stars, Barker opted against staying on until 2025 and explained her decision back in June. 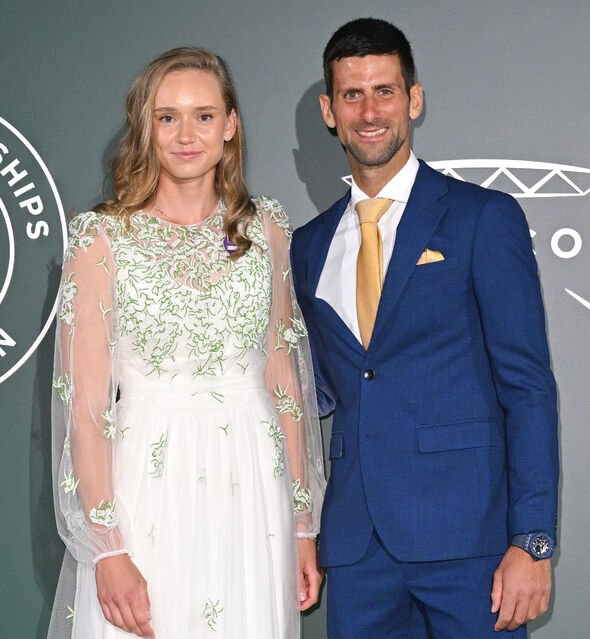 “I just feel the time is right,” she told The Daily Mail. “It has been my dream job and I have loved every minute of it, working with so many great colleagues who I am going to miss so much. When I started I never thought I would manage 30 years. I had actually made up my mind to leave in 2017 because the hours were becoming very long and quite challenging.

“That would have been 25 years and seemed a good time, but I am so glad I made the decision to stay on. I’m very happy to be leaving with no regrets and on my own terms while I am still on top of the job. It just feels like the right time to go and leave it to others.”