Female tennis stars are being treated ‘like second-class citizens’, claims Billie Jean King after only one women’s match at the French Open was staged at prime time… and says both genders should play best of three sets

Billie Jean King said that female tennis players are being treated like ‘second-class citizens’ in the wake of only one of this year’s 10 night sessions at the French Open featuring a women’s match.

‘You want to make everyone feel important,’ said King, who would like to see women’s matches be played in prime-time slots with ‘equal opportunity’ given to both sexes. 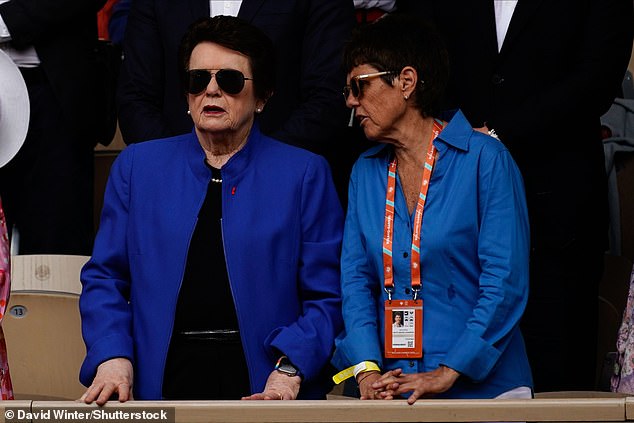 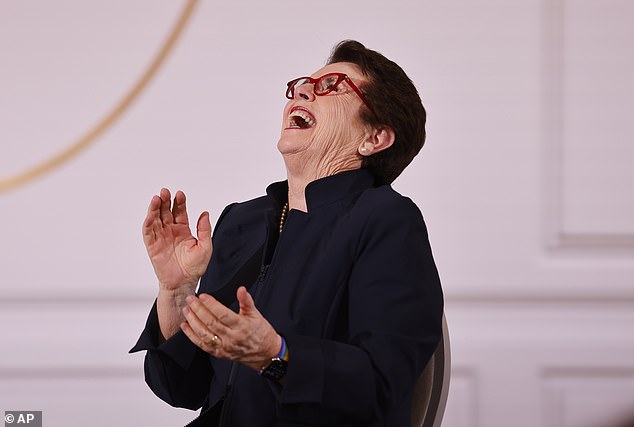 Her solution to better scheduling would be for men to play best of three sets instead of the best of five at Grand Slams.

‘I have been saying forever we should only play two out of three sets.

‘As the players get older, I want them to be able to play,’ she said. 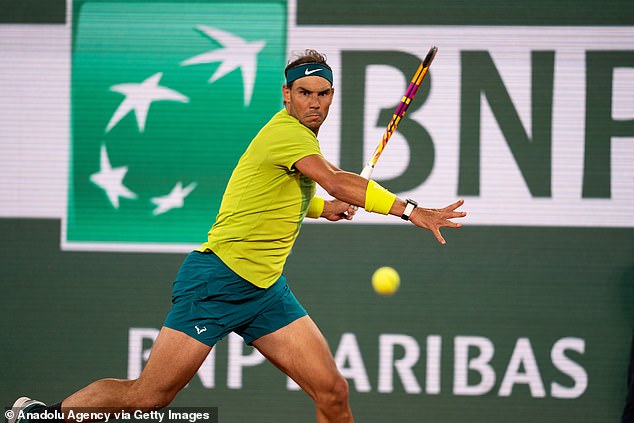 ‘I never want him to stop’: King feels three-set matches would profit veterans like Rafael Nadal

She said the organisers would try to find a better solution next year.