‘You have to listen to other opportunities’: Youri Tielemans admits for the first time that he could leave Leicester this summer, revealing that a move away is ‘not out of the question’ amid interest from Arsenal

Youri Tielemans has admitted for the first time he could leave Leicester this summer amid strong interest in the midfielder from Arsenal.

The Belgian was watched regularly by Gunners scouts during the 2021-22 campaign and, with only 12 months remaining on his contract at King Power Stadium, could leave the club during the current transfer window.

Leicester will listen to offers for the 25-year-old, who could negotiate a free transfer move to a club overseas from January if he stays with the Foxes. 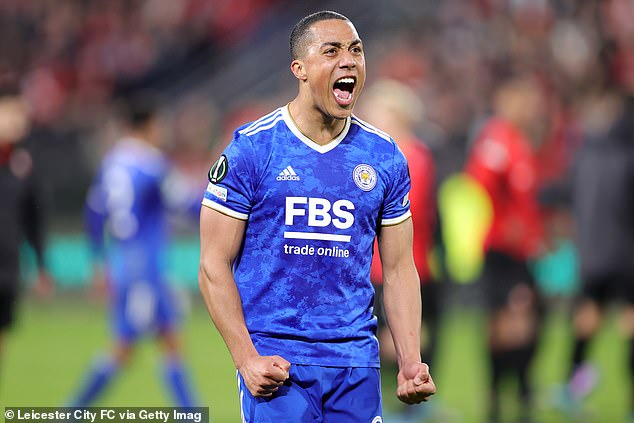 Asked if he could leave, Tielemans said: ‘That is not out of the question. I feel very good at Leicester, I was welcomed with open arms from day one. I give everything for the club until the last day.

‘But of course you have to listen to other opportunities, you have to look at your career, and sometimes you have to make choices. Maybe one will come my way.’

Tielemans’ preference was to join a club involved in next season’s Champions League but at this stage none has come forward with serious interest, with Arsenal confident they can agree a deal. 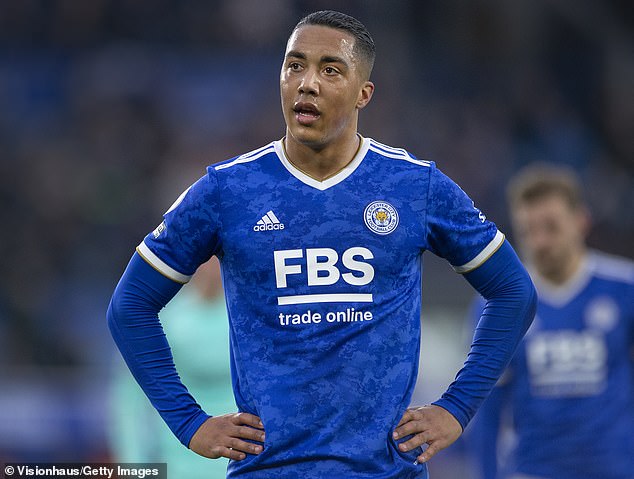 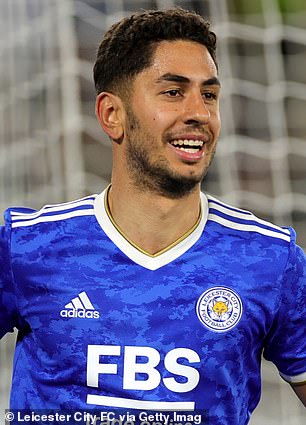 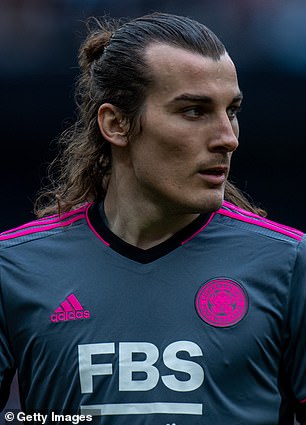 The midfielder has made 158 appearances for the Foxes since joining from Anderlecht – initially on loan – three and a half years ago. He scored the winning goal in the FA Cup final last year as the club won the trophy for the first time.

For Leicester to have the ‘healthy shake-up’ wanted by boss Brendan Rodgers, fringe players like Ayoze Perez, Caglar Soyuncu and Hamza Choudhury have all been made available for transfer, while there remains interest in key first-teamers James Maddison and Harvey Barnes.

Two of last summer’s signings, Boubakary Soumare and Jannik Vestergaard, would also be allowed to leave the club if an acceptable offer arrived.