Wolves are set to finalise a double deal for both Pablo Sarabia and Joao Gomes this week.

Sportsmail reported on Saturday that the Premier League club had agreed a £15million deal to sign Brazilian wonderkid Gomes from Flamengo.

Julen Lopetegui’s side will also complete a £4m deal, plus add-ons, to snap up Pablo Sarabia from Paris Saint-Germain. 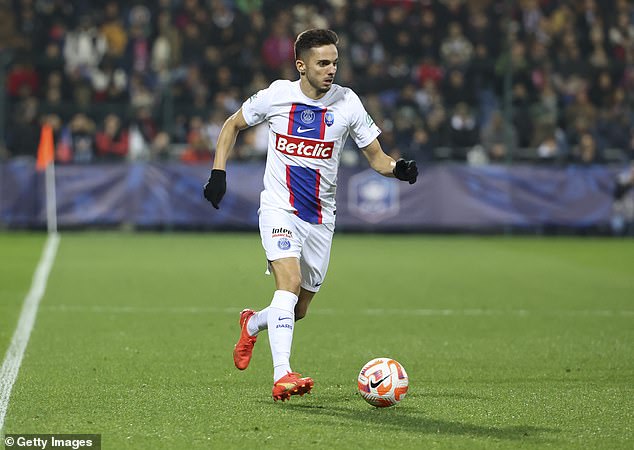 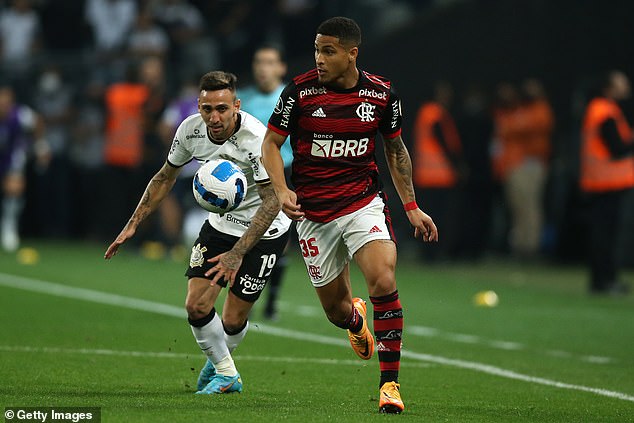 Midfielder Gomes arrived from Brazil on Saturday night and underwent a medical ahead of his move being finalised.

Gomes has been a regular for the Brazilian outfit since making his debut in October 2020, and has already won several honours at club level, including the Copa Libertadores.

The 21-year-old looks likely to be playing at the Molineux in the near future despite revealing his desire to play for Liverpool back in September. 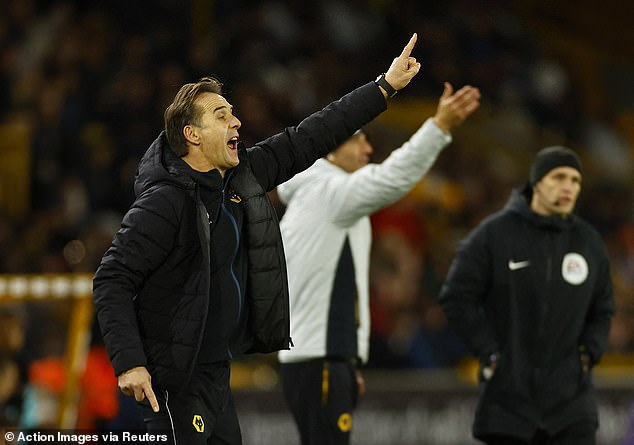 A move to Wolves for Sarabia would see the 30-year-old midfielder link back up with his former manager, Julen Lopetegui.

Lopetegui managed Sarabia for the U19 European Championship in 2011 and named the midfielder as his captain for the tournament. The pair crossed paths once again in 2019 at Sevilla, spending a month together before Sarabia joined PSG.

Those two deals come after signing midfielder Mario Lemina from Nice, after previously signing Matheus Cunha on loan from Atletico Madrid earlier in the window.