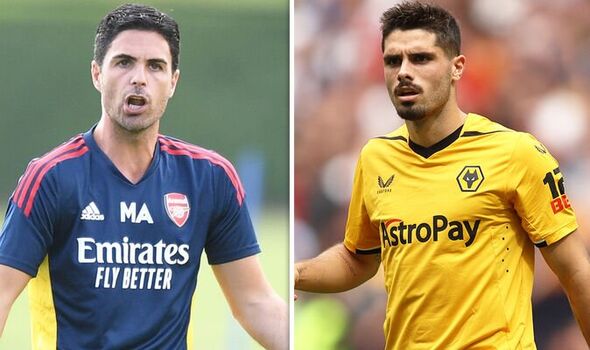 Wolves have closed the door on Pedro Neto leaving this summer, according to reports. Arsenal have made the Portugal international their top target but a deal is now thought to be extremely unlikely.

Arsenal have spent around £120million this summer but have focused on departures in recent weeks. Nicolas Pepe is in talks with Nice over a loan deal until the end of the season.

Pepe’s departure could spark the Gunners into signing a winger, and Neto’s name is at the top of the list. But Portuguese outlet O Jogo says a deal has almost zero chance of happening in this window.

Wolves want to keep the 22-year-old for at least another season. Neto only signed a new contract in March to keep him at Molineux until 2027.

However, like Neto, Diaby is currently considered untouchable at Leverkusen. And there are also yet to be any negotiations with Villarreal over a deal for Spain international Pino.

The news of Wolves’ stance on Neto’s exit will come as a blow to Gunners boss Mikel Arteta. Arsenal have won their first three matches of the Premier League season.

But despite a comprehensive win over Bournemouth, Arteta admitted afterwards he still wants to add more firepower. He said: “We don’t like reacting obviously, we want to get the players that we believe will make a big impact in the team. If we can do that, we will try to do that. If we cannot, we will stay with the players we have. 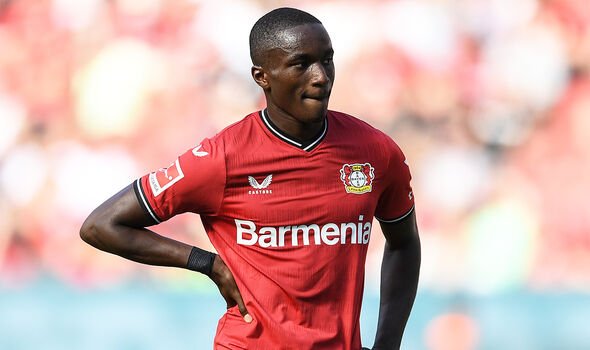 “No [the results] doesn’t change [plans], but we know as well where we are short, where we have to add more firepower. And if we can do it, we will do it.”

Speaking earlier this summer, Neto admitted interest from elsewhere is good to hear but he is focused on performing for Wolves. He said: “A player always likes to hear that kind of thing, but I’m focused on my work at Wolverhampton and I feel very good. It’s good for me and for my mentality to know that people recognise my value.”

Meanwhile, Wolves boss Bruno Lage insists he has heard nothing about Arsenal’s interest in Neto. Speaking on Tuesday, Lage said: “I have heard that but nothing has come to us.