Wolves boss Bruno Lage has insisted that Arsenal have not come forward with an offer for Pedro Neto, despite their apparent interest in the attacker. But the 46-year-old has confirmed that his club have received a proposal for defender Willy Boly.

“I have heard that but nothing has come to us,” Lage said as he spoke about Neto’s links with Arsenal. “It’s normal now, with the good players that we have. Teams are looking for good players in the same way we are looking for [Goncalo] Guedes, Matheus [Nunes], [Nathan] Collins. No one told me anything about any proposal.”

Neto has started Wolves’ opening three Premier League games of the season but is yet to find the back of the net as his side have picked-up just one point courtesy of a 0-0 draw with Fulham. And the 22-year-old came off the bench in the Carabao Cup on Tuesday night as the Black Country giants defeated Preston 2-1.

Neto is said to be Arsenal’s top transfer target before the window closes next week. And the star has revealed that he welcomes the transfer speculation. “I always like to hear this sort of stuff but I’m focused on my job here because I’m feeling very good here,” he admitted. “The things you hear makes you work even more – it’s good for you and your mentality to know people know your value. The dream of any player is to play in the Champions League.” 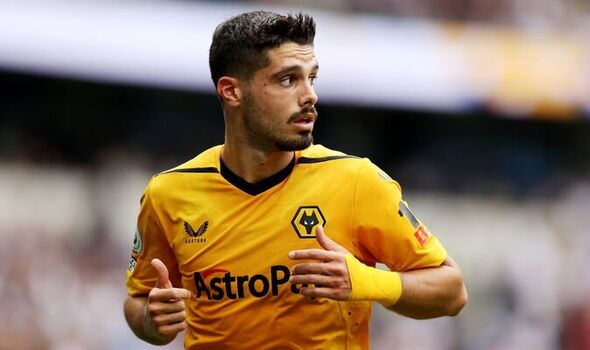 Boly, meanwhile, is the subject of interest from Nottingham Forest, who have returned to the top-flight for the first time in 23 years after beating Huddersfield in the Championship play-off final in May. Wolves have already rejected a £1m bid from Forest for the ace – but there appears to be another offer on the table.

“The only thing I can say is that Boly with me, top behaviour, good professional, he respects my opinions,” Lage continued. “Let’s see what happens until the end of the market. I know there’s a proposal for him.” 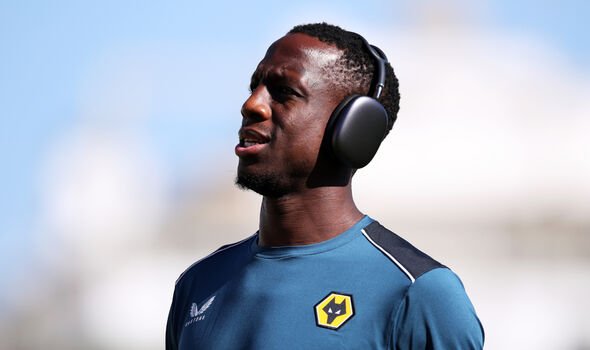 Boly has suffered a string of injury problems over the last few years and has fallen down the pecking order at Wolves as a result. Last season, he was only able to muster 10 Premier League appearances as his side finished 10th in the table.

The 31-year-old is yet to make an appearance this term and was absent for his side’s victory over Preston as he was nursing an injury. “In the morning he didn’t feel that he could play,” Lage added. “He had some pains so he stayed out of the squad.”